What used Toyota Land Cruiser 4x4 will I get for my budget?

Check the value of a used Toyota Land Cruiser with What Car? Valuations 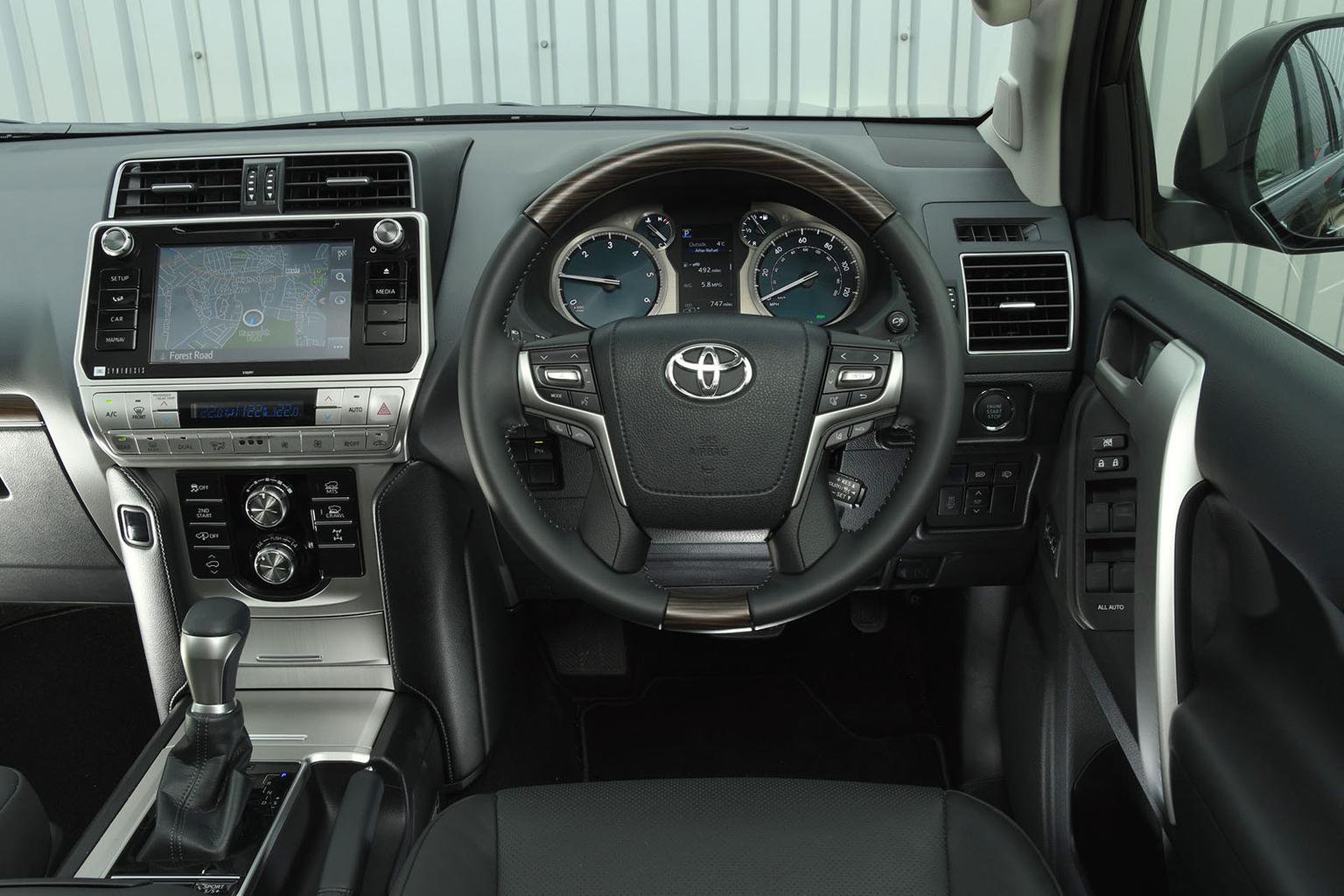 How much does it cost to run a Toyota Land Cruiser 4x4?

Running a hefty off-road car is never going to be an inexpensive endeavour, and the same is true for the Land Cruiser. Earlier cars with the 3.0-litre engine are the thirstiest with only 34.9mpg fuel economy according to the NEDC figures, and 213g/km emissions. Later 2.8-litre models with the improved gearbox reduced consumption to 38.2mpg and 194g/km.

If you’re buying a Land Cruiser registered after 1 April 2017, then you’ll be charged under a different road tax system based on a flat rate fee, plus an additional charge if your car cost more than £40,000 when new. Find out more about the current road tax costs here.

Land Cruisers that are over five years old qualify for a 20% discount on routine servicing and MOT costs if you sign up to the Toyota 5+ club. If you don’t, then an intermediate service is £250, a full version is £395.