The Volkswagen Arteon doesn’t have the cachet of its Audi A5 Sportback, BMW 4 Series Gran Coupé and Mercedes CLA rivals, but it does undercut the Audi and BMW on price and at least matches the smaller Mercedes at the lower end of its model range. It is predicted to depreciate far quicker than anything with a premium badge, though, especially the pricey R-Line trim, so bear in mind the whole-life costs if you're a private cash buyer.

If you're a company car user then our favourite 1.5 TSI 150 petrol is a sound option with competitive official CO2 emissions and a palatable P11D price. It's also pretty fuel efficient with an official 45mpg average, but if you do lots of miles the RDE2-compliant diesels may suit you better. The best version for tax breaks, though, is the 1.4 TSI Plug-in Hybrid.

There are three trim levels to choose from (not including the high-performance R model), all of which are well-equipped. We’d stick with entry-level SE Nav because it keeps the price down but still has a long list of goodies including adaptive cruise control, 17in alloy wheels, power-folding door mirrors, an auto-dimming rear-view mirror and front and rear climate control.

We would, though, understand if you wanted to jump up to Elegance trim for the trinkets we've mentioned already, like the rear-view camera, as well as other additions, such as part-leather seats, heated front seats, self-steering capability, keyless entry and 18in wheels. R-Line replaces some of Elegance’s useful trim with sportier styling, so we’d avoid.

Euro NCAP awarded the Arteon its maximum five-star safety rating. We've poked into the finer details of those tests and found the Arteon scored very well in each individual category – easily outdoing the Skoda Superb, for instance, and matching the adult and child occupancy protection offered by the BMW 3 Series.

Standard safety kit includes automatic emergency braking with pedestrian sensing, traffic sign recognition, eCall emergency response and lane-departure warning. You can add blind spot and a feature called Emergency Assist, which will bring the car to a controlled stop, including steering it, if the driver becomes unresponsive. This is standard on Elegance and optional on other trims.

A three-year or 60,000-mile warranty comes with every Arteon, which is the bare minimum you’d expect with a new car. In our 2020 Reliability Survey, Volkswagen finished in 20th place out of 31 manufacturers. That's above Audi and Mercedes, and, while the Arteon didn’t feature specifically, the closely related Passat finished mid-table for reliability in the executive car class. 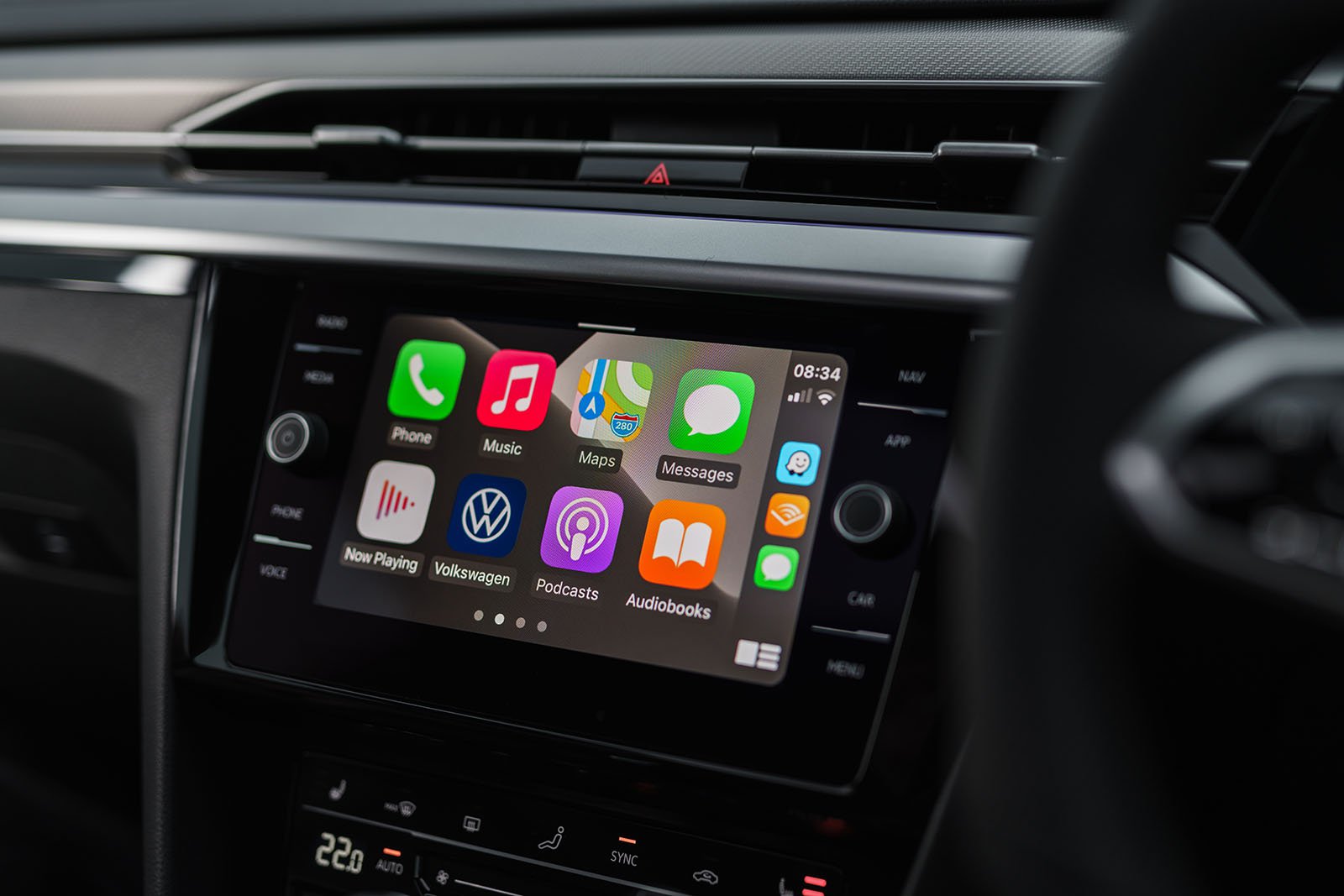