Home
Advice
Buying a 67-plate car? 10 tips to get the best deal
advice

Want to buy a new car but not sure where to start? Follow our comprehensive guide to find the right car and save money...

A record 2.69 million new cars were registered in 2016, so if you’re considering a new motor, you’re in good company. A car is a significant purchase, though, and one you won’t want to get wrong, because if you’re like most people, you’ll keep it for around four years and use it almost every day.

Therefore, there’s a lot to think about before you actually head into a showroom or out onto the road for a test drive. But if you get the preparation right, you’re much more likely to get a car that suits you and your wallet.

Note down a list of your most important requirements to help you decide what type of car you should be considering. Think about how often you carry a lot of passengers or large items, such as a pushchair or sports kit.

If you need seven seats, there are r a large estate. It’s worth noting that the popularity of SUVs means you are likely to get a bigger discount on an estate or MPV. 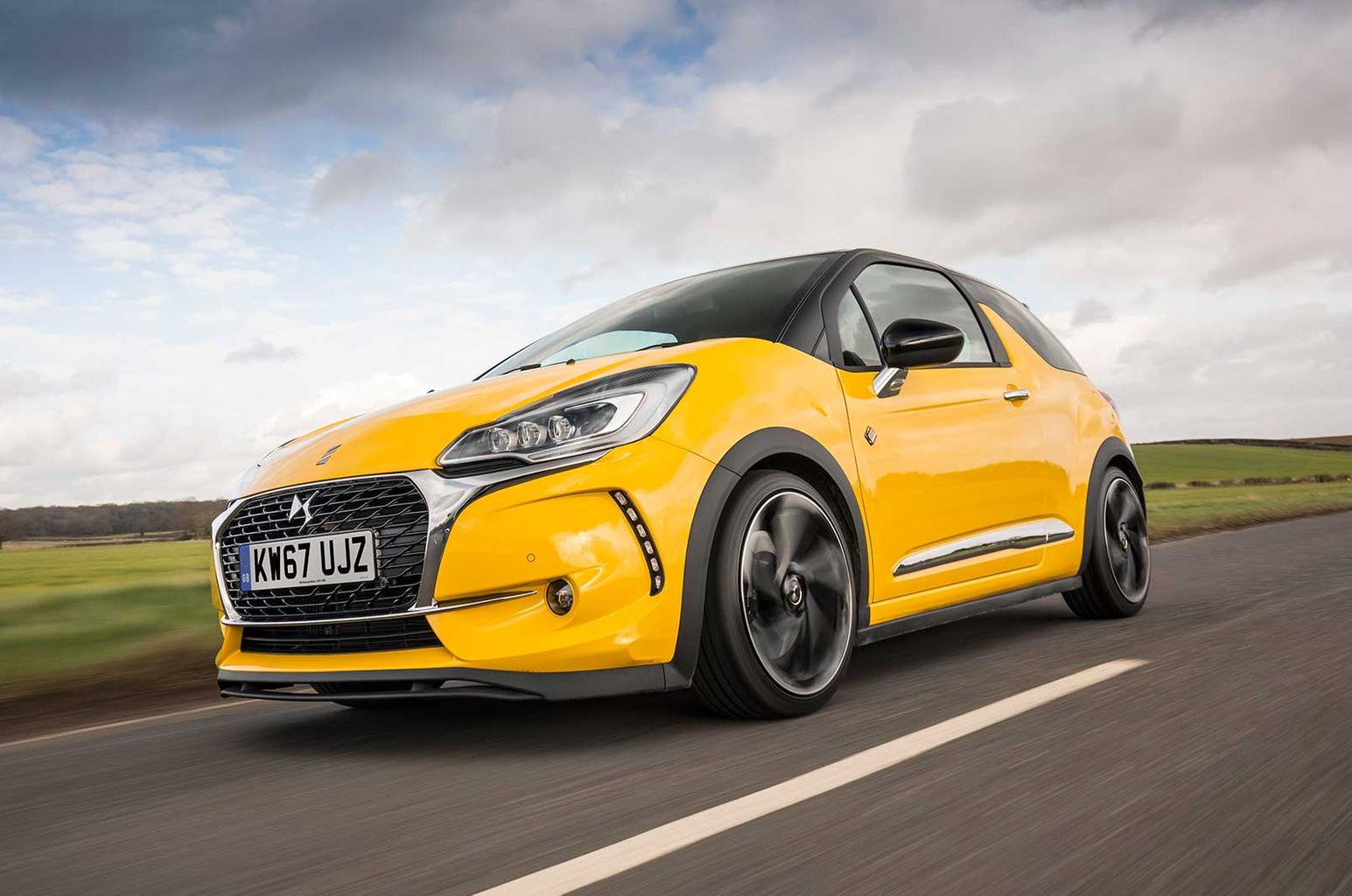 Now is the time to consider whether you’d prefer a car with a petrol or diesel engine or an alternatively fuelled model, such as a hybrid or electric car. Generally, if you do around 20,000 miles per year, you’ll be better off with a diesel, because these still offer the best fuel economy.

However, petrol engine technology has moved on in leaps and bounds in recent years, so you could get close to the same fuel economy from an eco petrol model.

If you live in a city and have access to an electric charging point (you can find your nearest one using our handy charging station map), at home or work, an electric car might be the cheapest option. Or, if you want the best of both worlds – cheap urban driving and the ability to head off across the country – a hybrid could fit the bill. Bear in mind that a hybrid will be more expensive than a conventionally powered car on long, high-speed journeys, though.

Should you buy a diesel car? Our guide tells you everything you need to know

If you get paid monthly, it makes most sense to calculate the amount you can spend on a new car each month. As well as the monthly finance payment, you’ll need to factor in the cost of fuel, servicing, insurance and road tax; in the first year, you’ll pay a showroom fee and then a different amount each year afterwards. 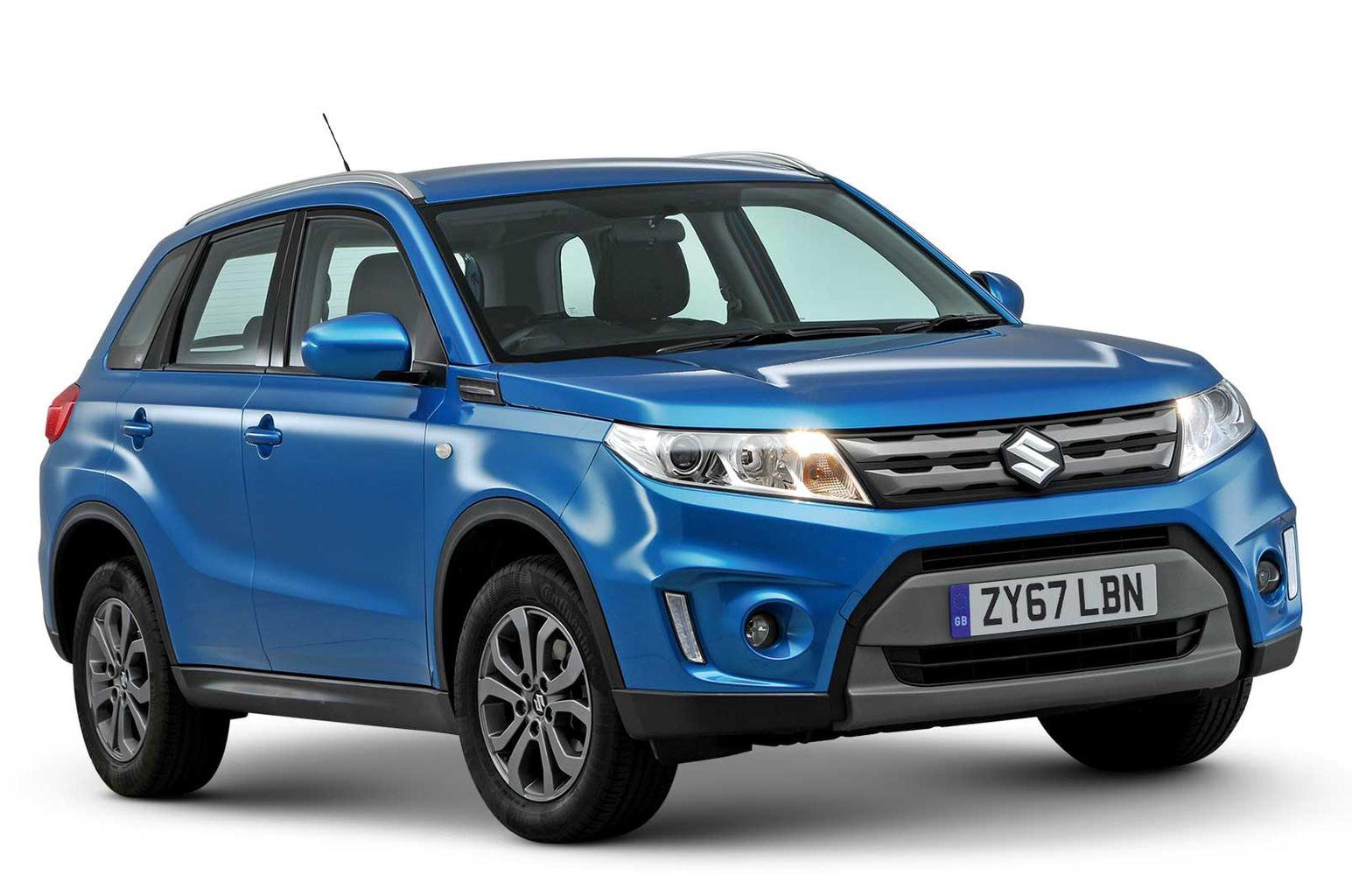 There are quite a few ways of financing a new car, ranging from hire purchase (HP) to taking out a personal loan or paying in cash. However, in the past decade there has been a massive increase in the popularity of personal contract purchase (PCP) deals. According to the Society of Motor Manufacturers & Traders, around 80% of new cars are now bought on PCP deals.

PCP is technically a form of HP, but a substantial portion of the amount borrowed is left at the end of the loan. So, whereas conventional HP divides the total amount borrowed into equal monthly payments, typically over three or four years, PCP involves a series of smaller monthly payments with a larger payment at the end of the agreement. This end payment is sometimes referred to as a balloon payment, or the minimum guaranteed future value (MGFV).

On the face of it, leaving a big lump sum until the end of the agreement seems like putting off the painful moment when you have to find several thousand pounds. But the point is you don’t have to; paying the MGFV is one of three options open to PCP customers at the end of the loan. If you don’t want to pay, just hand the car back and call it quits. Or, if the car is worth more than the MGFV – which is usually the case – you can use the difference between the final payment and the car’s true market value as a deposit for another new car.

5. Why should I choose PCP?

The most obvious attraction of a PCP is the size of the monthly payment. “Under a PCP, you are financing a car’s depreciation rather than the whole price, so that reduces the monthly cost,” says the Finance & Leasing Association’s head of motor finance, Adrian Dally.

It’s not just that it’s cheaper, though. “PCP goes with the grain of changes in modern society,” Dally says. “A few years ago we owned our mobile phones. Now most people pay a monthly rental. With cars, the mental switch from needing to own something to paying for it in monthly instalments may be a few years behind, but it’s fundamentally the same thing.”

Even if you decide to buy the car at the end of a PCP deal, it can work out cheaper than buying on HP, because franchised dealers’ PCP deals often have a lower rate of interest than comparable HP deals. As an example, when we were offered a PCP deal with a 3.9% APR (annual percentage rate) or HP deal at 5.9% APR. This meant the HP buying route would have been just over £1500 more expensive than buying via PCP.

Next: find out how to get the best deal on your 67-plate car