Do electric cars make a noise?

Electric cars are ultra-quiet at low speeds, so should they emit an artificial noise to warn cyclists and pedestrians of their presence?...

If you’ve driven an electric car around town you’ll know that it hardly makes a sound at low speeds, and that could be a potential danger for pedestrians and other road users who may not notice it until it’s very close to them.

That’s why an EU law called the Regulation on the Sound Level of Motor Vehicles was introduced on 1 July 2019, making it a legal requirement for all new electric cars to make a sound at speeds up to 12.4mph, both when they are going forwards and reversing.

From this date, all new pure electric cars sold had to be fitted with an acoustic vehicle alert system (AVAS) that would warn other road users of their presence.

Although it wasn’t a legal requirement prior to this, a number of car manufacturers, including Mitsubishi, Nissan and Toyota, did already have some sort of AVAS fitted to their electric vehicles. And Jaguar developed a system specifically tuned for the visually impaired in conjunction with UK charity Guide Dogs for the Blind, which was first introduced on the I-Pace. 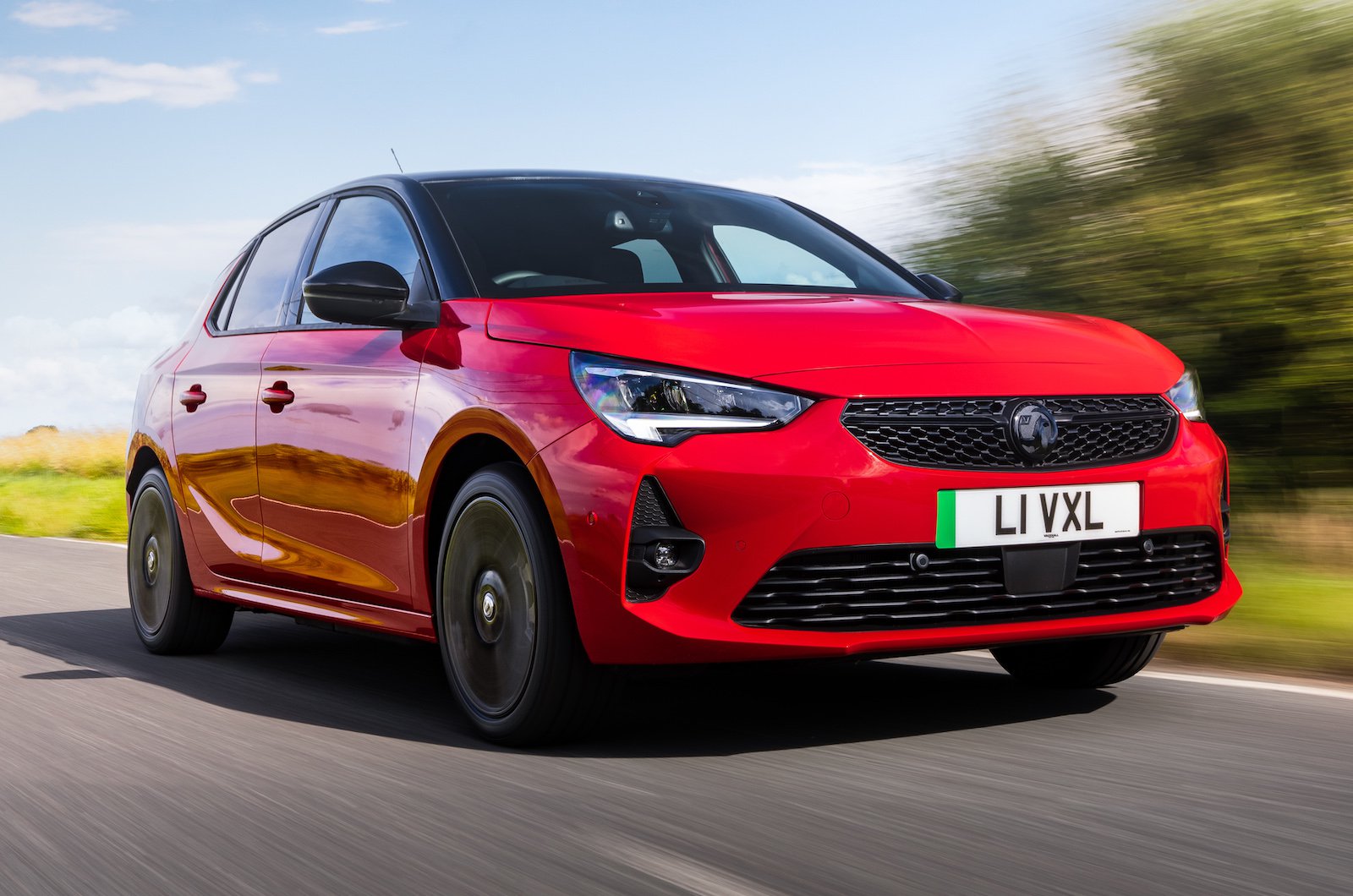 The warning noise cannot be switched off, although some car makers have chosen to alter the loudness in line with the car’s speed. The Vauxhall Corsa-e, for example, has a system that is loudest at 12mph, but remains active until the car reaches 25mph because Vauxhall recognised the safety benefits of having it on at higher town speeds too. The noise is external, not internal, so those inside the car may not be able to hear it.

The legislation was introduced in anticipation of a huge increase in the number of electric cars on the road. Many car makers are pledging to switch to only selling electric cars in the next few years, and the sale of new combustion-engined cars will be banned from 2030 onwards.

Next: The best electric cars >>