From Type 1 to CCS, we take a look at the different electric car plugs and how common they are...

There are several types of electric car charging plugs, because an industry standard hasn’t been agreed upon. Some cars also feature more than one port: one for slow and fast charging and another for rapid charging. 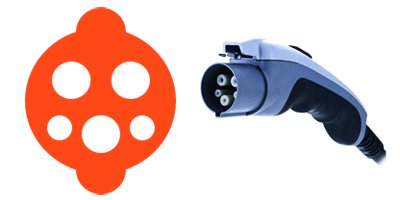 This five-pin plug is unusual, although it can be specified in some cars, such as the Mitsubishi Outlander PHEV. You can get a cable that allows you to plug into a Type 2 charger with a Type 1 cable. 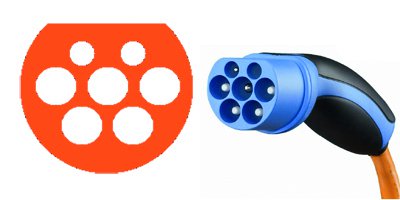 This seven-pin plug, also known as the Mennekes after the company that invented it, is the most common in electrified cars. Teslas use this plug, enabling them to charge at regular charging points as well as bespoke Superchargers. 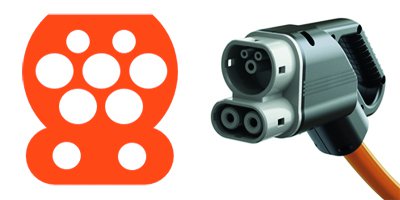 Standing for Combined Charging System, CCS is a five-pin plug developed by the major German car manufacturers, so it can be found in cars such as the BMW i3 and Volkswagen e-Golf. CCS is less common than Type 2 in the UK but is by no means rare. 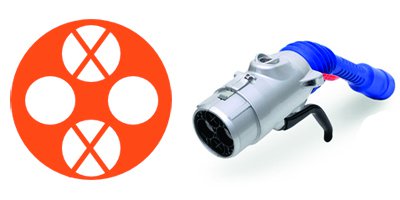 Short for ‘Charge de Move’, the Chademo is a 10- pin plug developed by a consortium of Japanese car manufacturers and is one of the two used by the Nissan Leaf. It is the most common rapid charging plug in the UK.