More for you |
Best used luxury cars for £5000 (and the ones to avoid)How can I sell my car safely during the coronavirus pandemic? Slowest depreciating cars in the UK The 10 slowest-depreciating cars 2020What if a car I sold privately goes wrong?
Home
Advice
Do we have to pay for repairs to a used car sold to a dealer?
advice

Do we have to pay for repairs to a used car sold to a dealer?

A reader just sold their car, but now the trader who bought it is saying he might have to ask for more money to cover the cost of a new battery. Whose side is the law on?... My husband sold his 54-plate Jaguar to a dealer yesterday. We had originally had the car up for sale for £1000, but the dealer knocked us down to £700 then £650 as the car only two months MOT remaining.

The car hadn’t been used for four months because my husband had suffered a back injury,  so we had to jump start it to drive it down to the dealer. When we got it there, he had a drive in it, we shook hands and he transferred money to our bank. He refused to counter sign our bill of sale we took with us, though.

The dealer was fully aware that we had jump-started the car because we had sent him a message letting him know. However, he sent us a message last night saying that the car wouldn’t start and he was going to put the battery on charge. He said he would get back to us for some money if it needed a new battery. Can he demand a new battery or indeed any money for repairs from us?

Once you have sold your car to a dealer or a private buyer, they are not entitled to come back and ask for a contribution towards any parts or repairs it may need.

The only thing they can come back and complain about is if you have mis-described the car to them, for example by telling them it was in great condition when it has significant bodywork or mechanical defects. 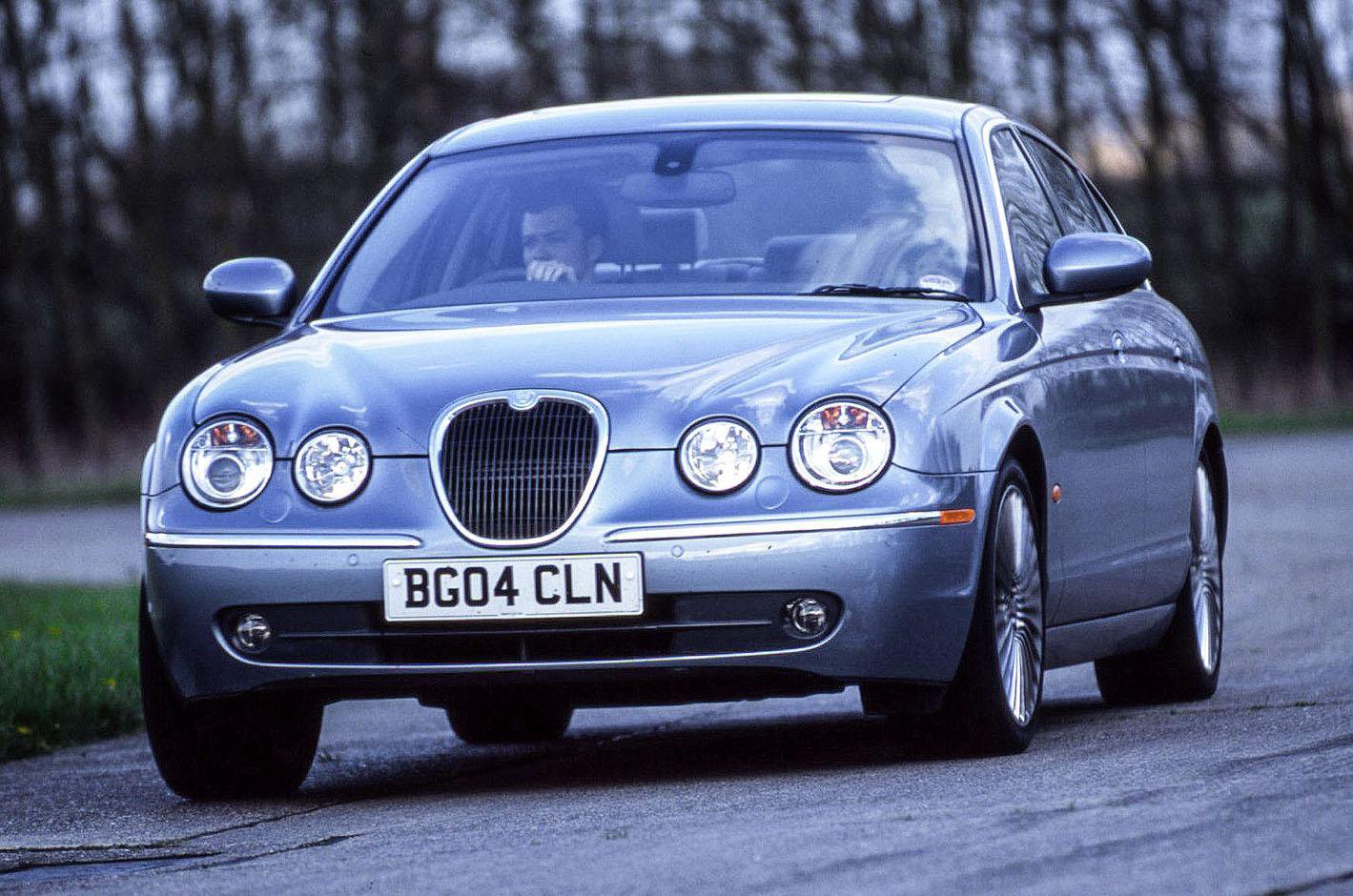 However, you told the dealer about the battery before he bought the car and he was happy with it when he drove it. So it’s not your responsibility to pay for a battery if a new one is needed.

When a private individual sells a car to a dealer, the seller isn't usually expected to have any mechanical knowledge. The dealer should be considered more of an expert, and should be able to spot any major faults or issues on the car and point these out before agreeing to buy it.

As he has already used the short MOT as a reason to pay less for the car, it would be adding insult to injury if he also demanded money towards any repairs it may need.

Our advice would be to point out that you had already told him about the battery before he bought the car so he was aware that it may need replacing, and now that the deal has been done you won't be giving him any money towards any repairs.

Read more: The What Car? guide to selling your car >>

Selling your car
News and advice