What used Audi A6 estate will I get for my budget?

How much does it cost to run a Audi A6 estate?

Not surprisingly it’s the 2.0 TDI ultra diesel-engined cars that are the most economical, with the front-wheel-drive versions capable of a claimed average of up to 62.8mpg in certain trims, corresponding to a CO2 emissions output of just 118g/km. The front-wheel-drive 3.0 TDI 218-engined cars claim an average of 61.4mpg, but adding quattro four-wheel drive to it drops the economy to 56.5mpg. Expect to see less than the claimed average figure of 30.21mpg from the petrol-engined 4.0-litre S6 flyer.

Tax for all A6 Avants registered before the changes of April 2017 came into force is based on CO2 emissions output, and for most of the diesel-engined cars means quite moderate yearly premiums. Those registered after that date will pay an annual charge currently £140. However, be warned. If your A6 Avant cost more than £40,000 new, and most of them do, you’ll also have to pay a supplementary luxury car tax, currently £310 a year.

Insurance groupings are moderate and dependant on power output, and range between 35 and 47. Audis do tend to be expensive to service at franchised dealers, but once these models are three years old they will qualify for Audi’s fixed-price servicing deal, which costs from £164 for a minor service and £319 for a major one (based on a 2.0 diesel model). 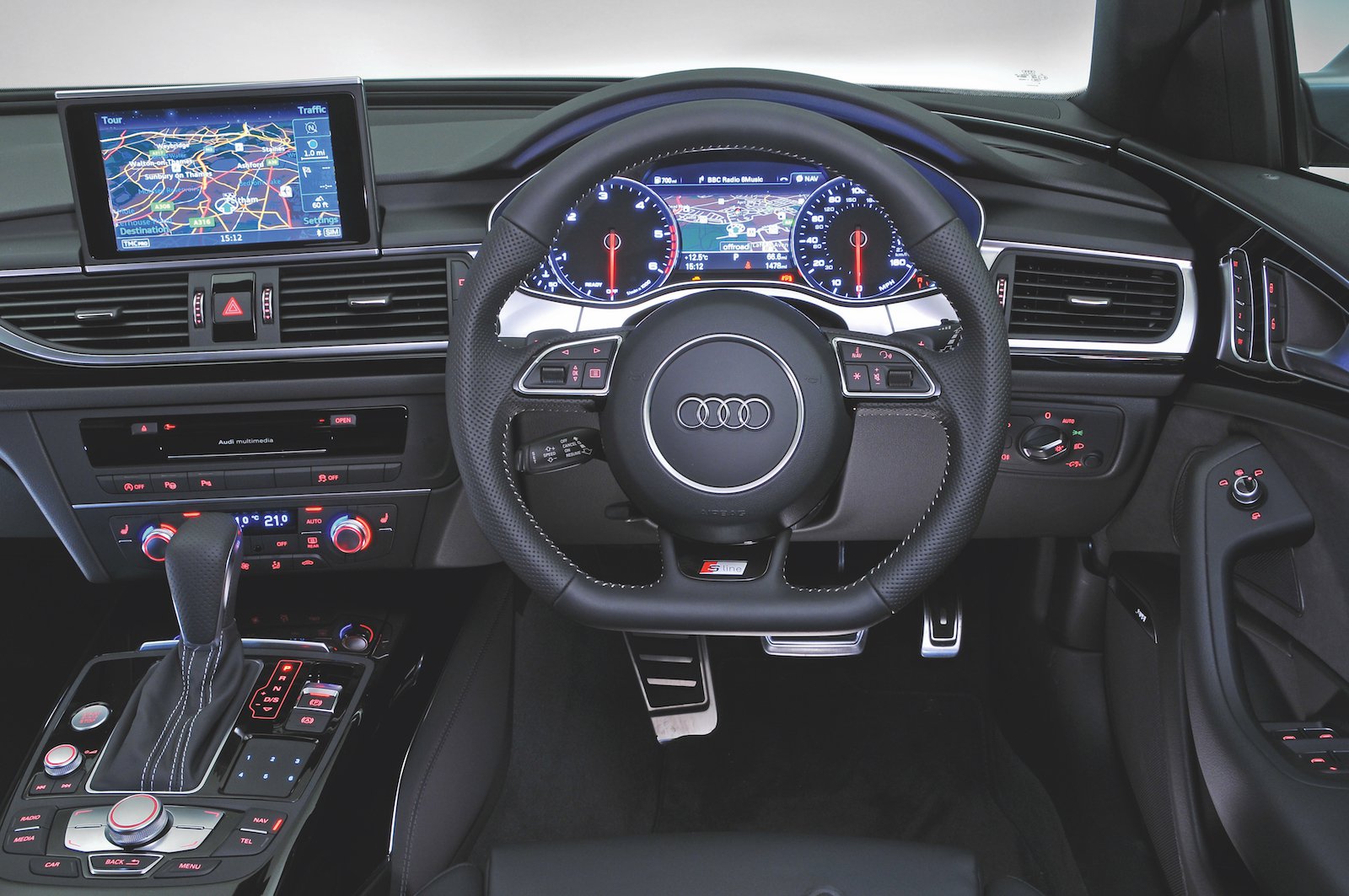