Inside the Audi Q3 Sportback there are lots of high-quality details that will impress you on sight or first touch. The dashboard is beautifully assembled and, depending on the options fitted, spoils its occupants with sleek real-metal accents and touchy-feely Alcantara suede trims. All the buttons and switches operate with a real feeling of precision, too.

Cast your gaze (or your fingers) farther afield, though, and not all lives up to the dashboard’s premium standards. Some of the materials used, particularly on the door panels, are more “that’ll do” than “this is nice.” In terms of general plushness, the Range Rover Evoque has a slight edge.

All Q3’s come with Audi’s Virtual Cockpit digital instrument panel, which takes the place of conventional analogue dials. Sport and S-Line trims have a 10.3in version; this grows to 12.3in on Edition 1 and Vorsprung models. Both versions allow more configurability than conventional instruments would, as well as enabling a full-screen navigation map to be displayed, but the bigger screen provides a higher resolution.

While there’s a good range of adjustment to the steering wheel and driver’s seat, adjustable lumbar support costs extra on all but the top-spec Q3 Sportback Vorsprung. You don’t sit quite as high as you do in an Evoque, but you still get a good view of the road ahead, further helped by fairly slim front pillars. The rear view suffers from the low roof and small rear window, though, and the Sportback is harder to see out of than the standard Q3 when reversing. Thankfully, rear parking sensors are standard across the range, and a rear-view camera is an option. And at night standard LED headlights provide good vision, which can be upgraded to ‘Matrix’ adaptive LED headlights that automatically shape their light pattern to avoid dazzling other road users, even when on high-beam.

All Q3 Sportback models get a 10.1in touchscreen infotainment system, but using it on the move can be fiddly and frustrating, not helped by the numerous menus and icons you have to navigate and touch to select. We prefer the rotary controller used by the BMW X2’s iDrive system, which is much less distracting. That said, the Q3 does have Amazon Alexa, so rather than prodding the screen, you can speak commands instead. We found it a bit hit and miss in operation, though. Other highlights include Apple CarPlay and Android Auto smartphone screen mirroring, both of which come as standard. 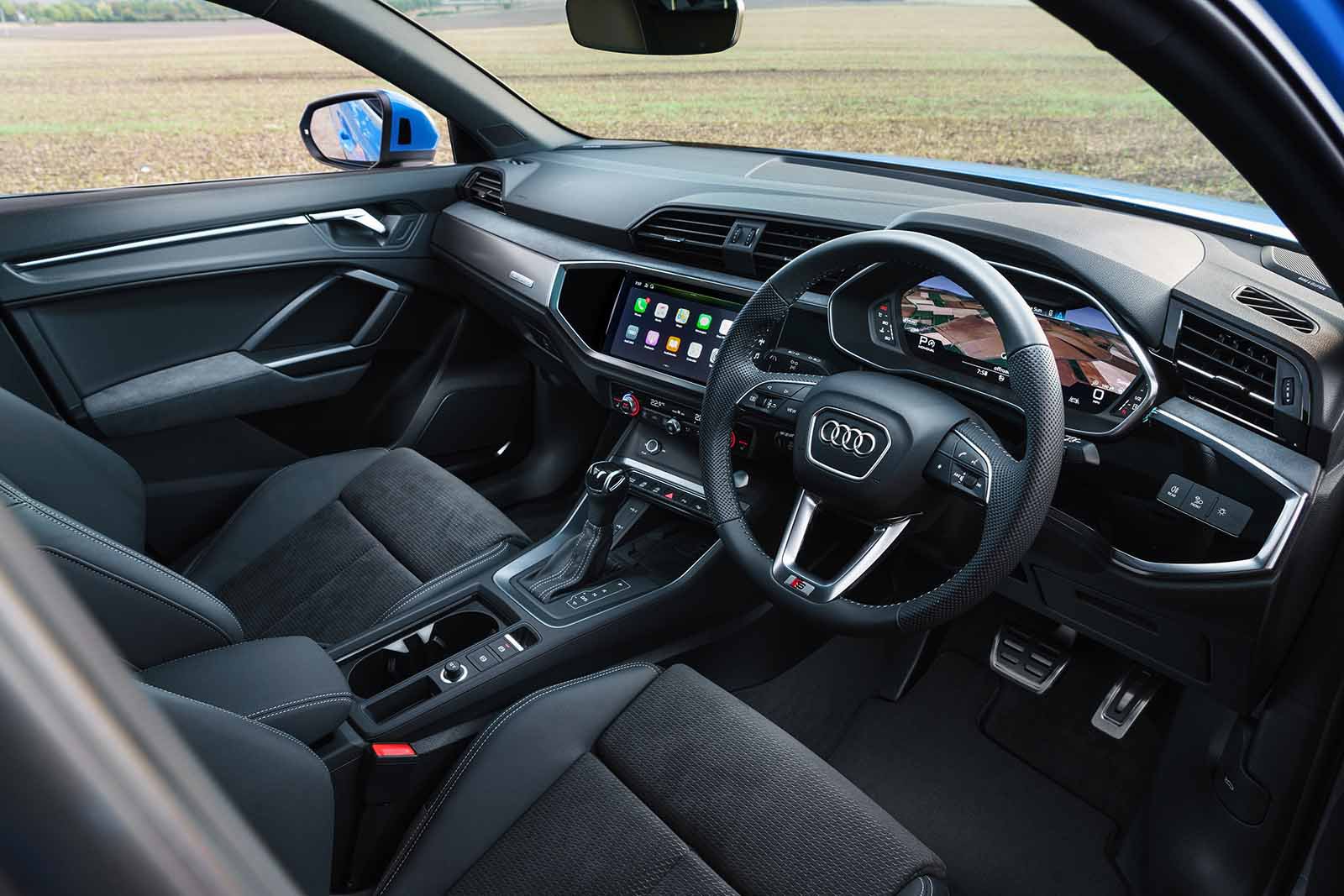 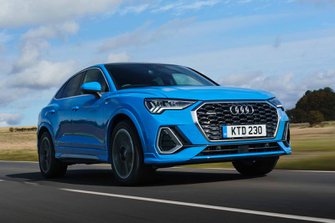 Not the most sophisticated car to drive, but spaciou...