What used Audi Q5 4x4 will I get for my budget?

The plug-in hybrid isn't particularly prevalent at the moment, with most exchanging hands in the mid to high £40k price bracket, which is fairly close to what it costs new.

Check the value of a used Audi Q5 with What Car? Valuations 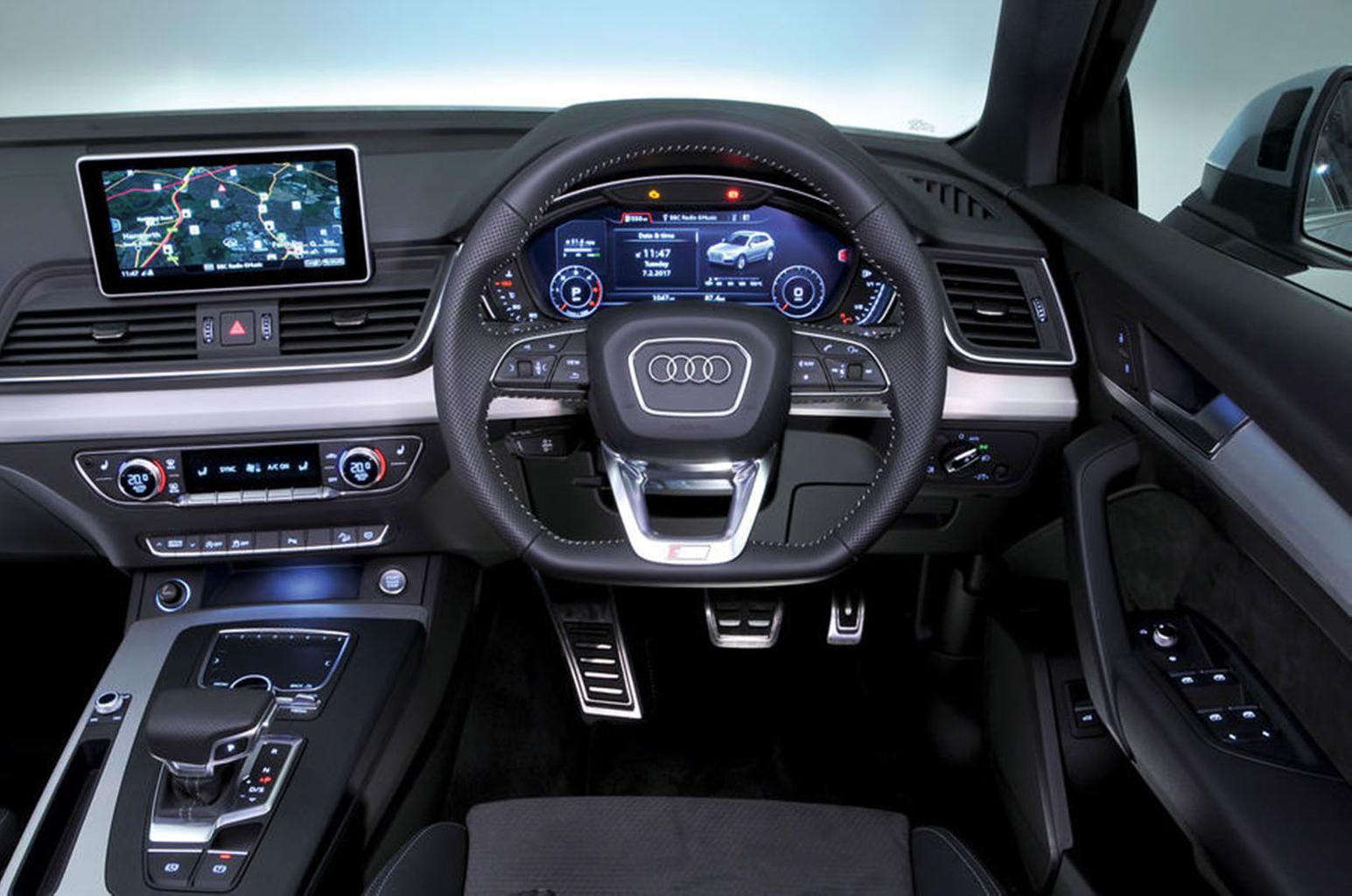 Under the older NEDC test, the petrol SQ5 got 34mpg, while the diesel SQ5 that came after WLTP was introduced gets 34.4mpg. In the real world, the difference between these two would be greater.

The plug-in hybrid is the most impressive at 128.4mpg, although you’ll need to regularly plug it in to achieve anything like that in reality.

Road tax for all models registered before 1 April 2017 will vary depending on the emissions the engine produces (see above for more information), while examples registered after this date will render owners liable to pay a flat-rate fee, currently £150 a year, plus an additional fee because every version of the Q5 cost more than £40,000 when new. Fortunately, this yearly additional fee (currently £325 a year) only lasts between the second and sixth years of the vehicle's age, then it goes back to the flat-rate fee. To find out more about the current road tax costs, click here for further information.

Audi servicing tends to be cheaper at franchised dealers than that of key rival Mercedes. For example, for Q5s under three years old, two services for examples with 2.0-litre engines cost £468, or £594 for any engine bigger than that. For a Mercedes GLC, those same two services cost £864. Insurance groups range from 27 for the 2.0 TDIs to 42 for the rip-snorting, sporty SQ5 model. 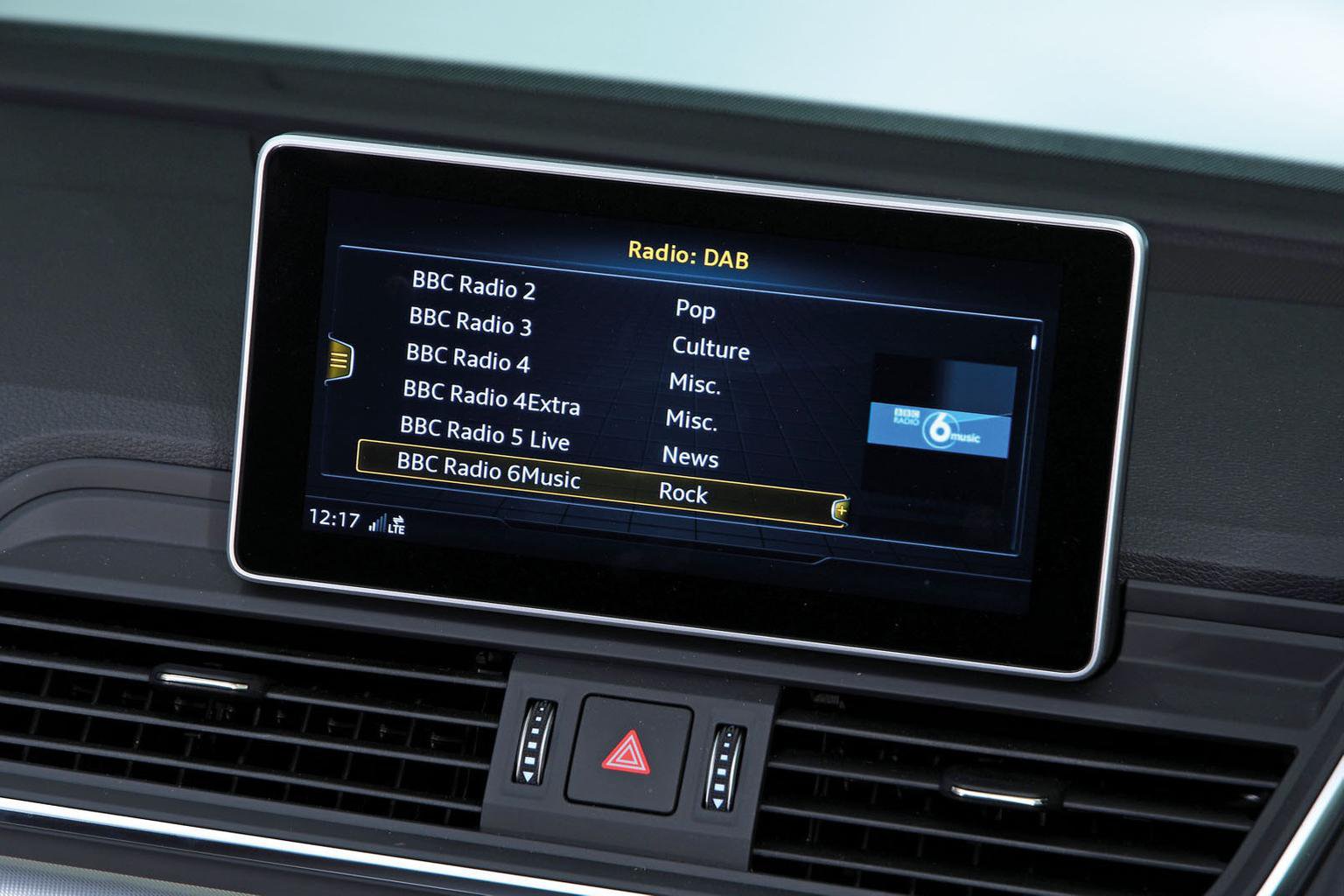