BMW offers the i8 as this coupé and as a convertible, but there’s only one trim level available. This may seem expensive compared with ‘standard’ versions of the Porsche 911, but things aren’t as bleak as they first appear – BMW gives you far greater standard equipment than Porsche.

As well as conventional kit such as climate control, the i8 has adaptive LED lights, cruise control, heated electric front seats, a DAB radio, sat-nav and plenty more. Speccing a 911 to a similar level soon causes its price to skyrocket, evening things out somewhat.

The i8 emits just 42g/km of CO2, so monthly company car costs will be considerably lower than those of a diesel 3 Series. Don’t expect to get near the claimed average of 134.5mpg on a regular basis, but the i8 should still return remarkable fuel economy in real-world conditions considering the performance it offers in return. In particular, if you have easy access to a charging point, your running costs will be far lower than that of an equivalent 911 or Audi R8. 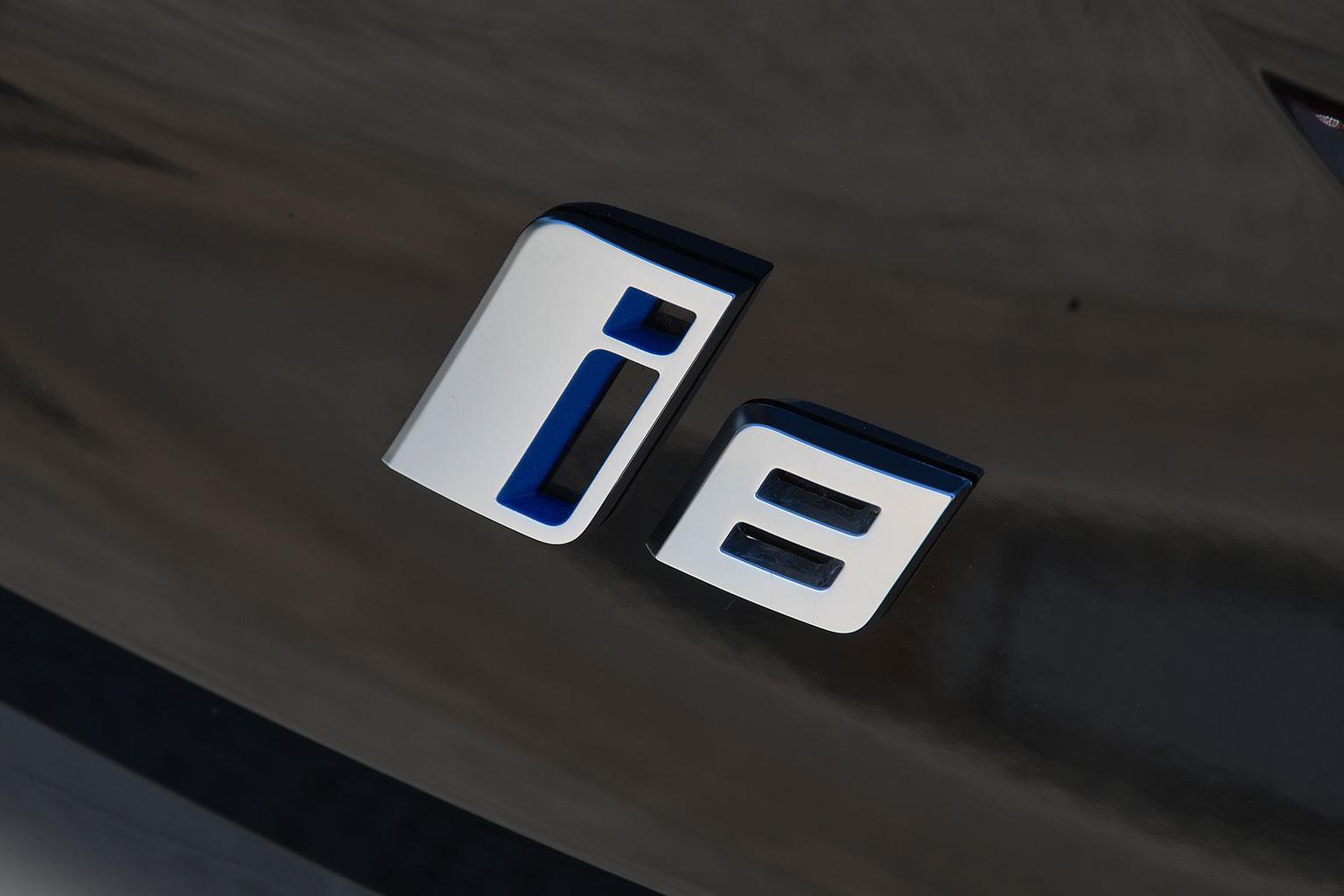