What alternatives should I consider to a used BMW i8 coupe?

If you’re buying the i8 because you want a sports car that’ll be thrilling to drive it’s hard not to conclude that either a Porsche 911 or an Audi R8 would ultimately be a more satisfying purchase. However, it is equally true that with its hybrid system and futuristic styling the i8 offers something that neither the Porsche nor Audi can compete with.

In the sense of it being an expensive car with an element of electric propulsion the i8 might also be considered as a rival to the Tesla Model S, even though the latter is a fully electric five-seat hatchback and the former a plug-in hybrid 2+2 coupe.

If you're interested in finding a used i8 head over to the Used Car Buying pages to find lots of cars listed for sale at a great price. 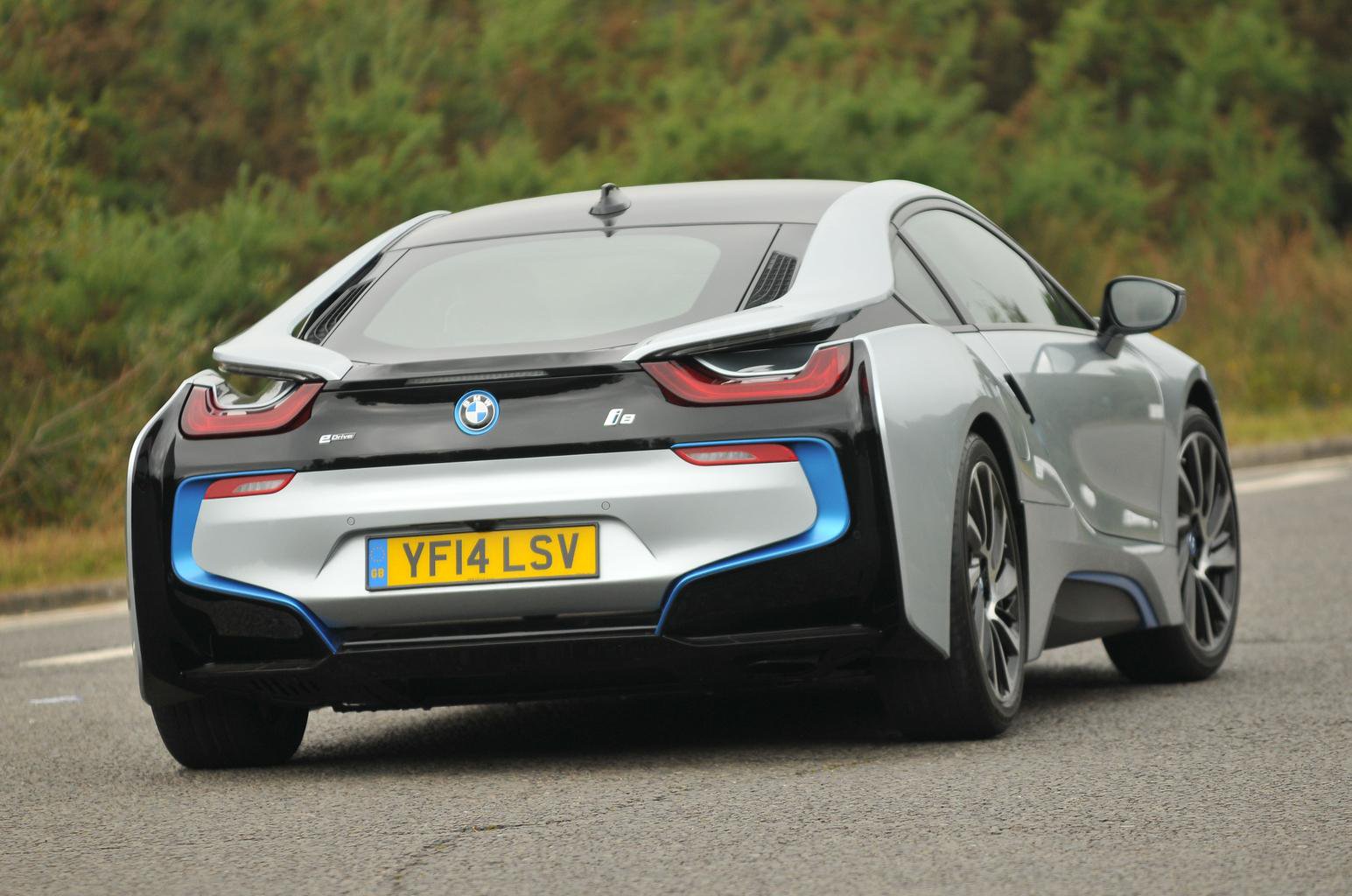