What used BMW i8 coupe will I get for my budget?

Check the value of a used BMW i8 with What Car? Valuations 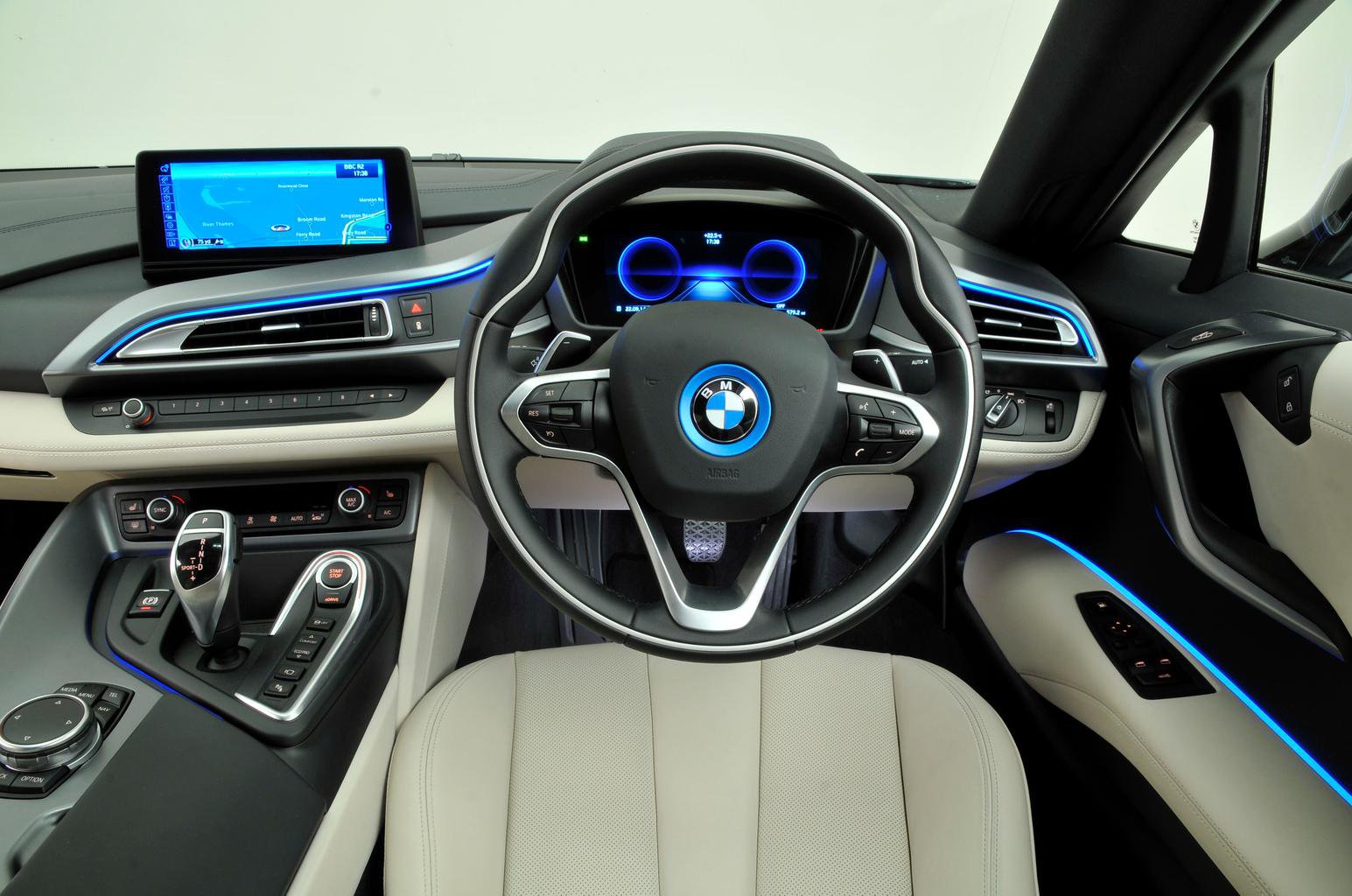 How much does it cost to run a BMW i8 coupe?

Not so very long ago the idea of being able to buy a powerful sports car with fuel economy far in excess of what a diesel hatchback could achieve seemed like a fantasy. That all changed with the launch of the i8, which recorded an astonishing 134.5mpg on the older NEDC EU Combined cycle. Later cars tested under the WLTP system recorded an official average of 128.4mpg.

The problem is that this test procedure produces wildly optimistic figures for plug-in hybrids, so unless you plan to charge the battery every 20 miles the real-world economy will be more like 40mpg in daily use. Speaking of charging the battery, it takes about three hours from a domestic socket or two hours from a dedicated BMW wall box to go from flat to 80% capacity.

One definite benefit of the test results, however, is that i8’s CO2 emissions are rated at just 49g/km.

If you buy an example registered before 1 April 2017, it doesn’t cost a penny to tax. Beware the new tax rules, though from beyond this date – any i8 registered after this date gets whacked with the new, higher flat rate of tax. To find out more about road tax costs, click here.

As far as servicing goes, i8 comes as standard with a Service Inclusive package that covers servicing costs for three years or 36,000 miles. It’s also worth knowing that although the i8 receives BMW’s standard three-year, unlimited-mileage warranty, the battery is covered for eight years or 100,000 miles. 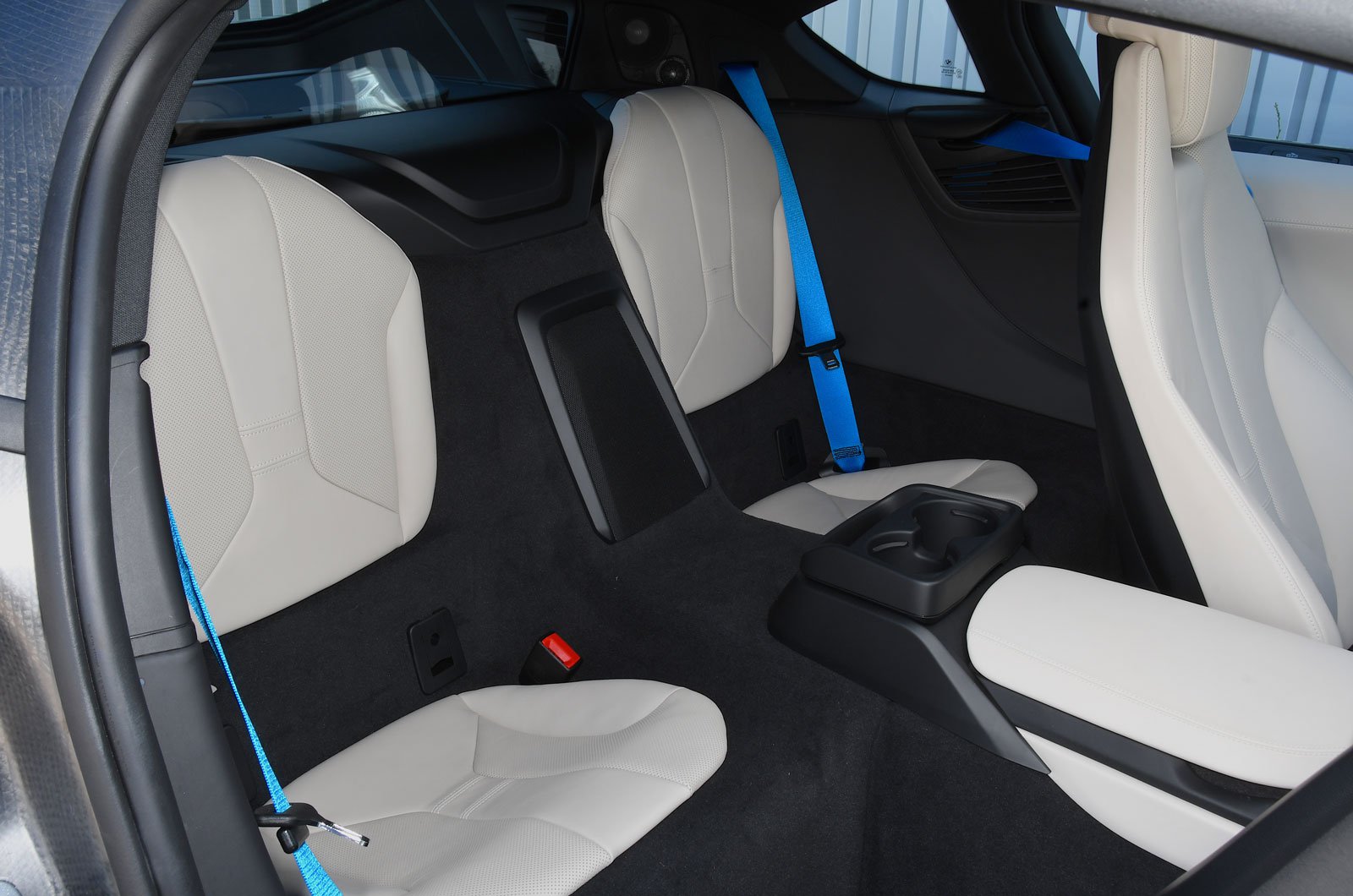