Shock horror, the i8 Roadster isn’t exactly a bargain. Not only is it well over £100k, it costs a fair bit more than £10,000 over the price of the coupé. Yes, you do get more equipment, but not enough to justify that premium. Still, rivals charge a similar amount for the privilege of going topless.

Besides, the i8 is way better equipped than a similarly quick Porsche 911 Cabriolet or even the seriously rapid Turbo model. The kit list includes adaptive LED headlights, heated seats, leather seats with leather trimmings on the dash and doors, a wi-fi hotspot and wireless phone charging. Apart from Apple CarPlay and maybe fancy paint, you won’t have to spend anything else on options – not something you can say about the 911.

The i8 emits just 46g/km of CO2, so monthly company car costs are astonishingly low. Don’t expect to get near the claimed average of 134.5mpg on a regular basis, though, unless you’re running almost exclusively on electric power. 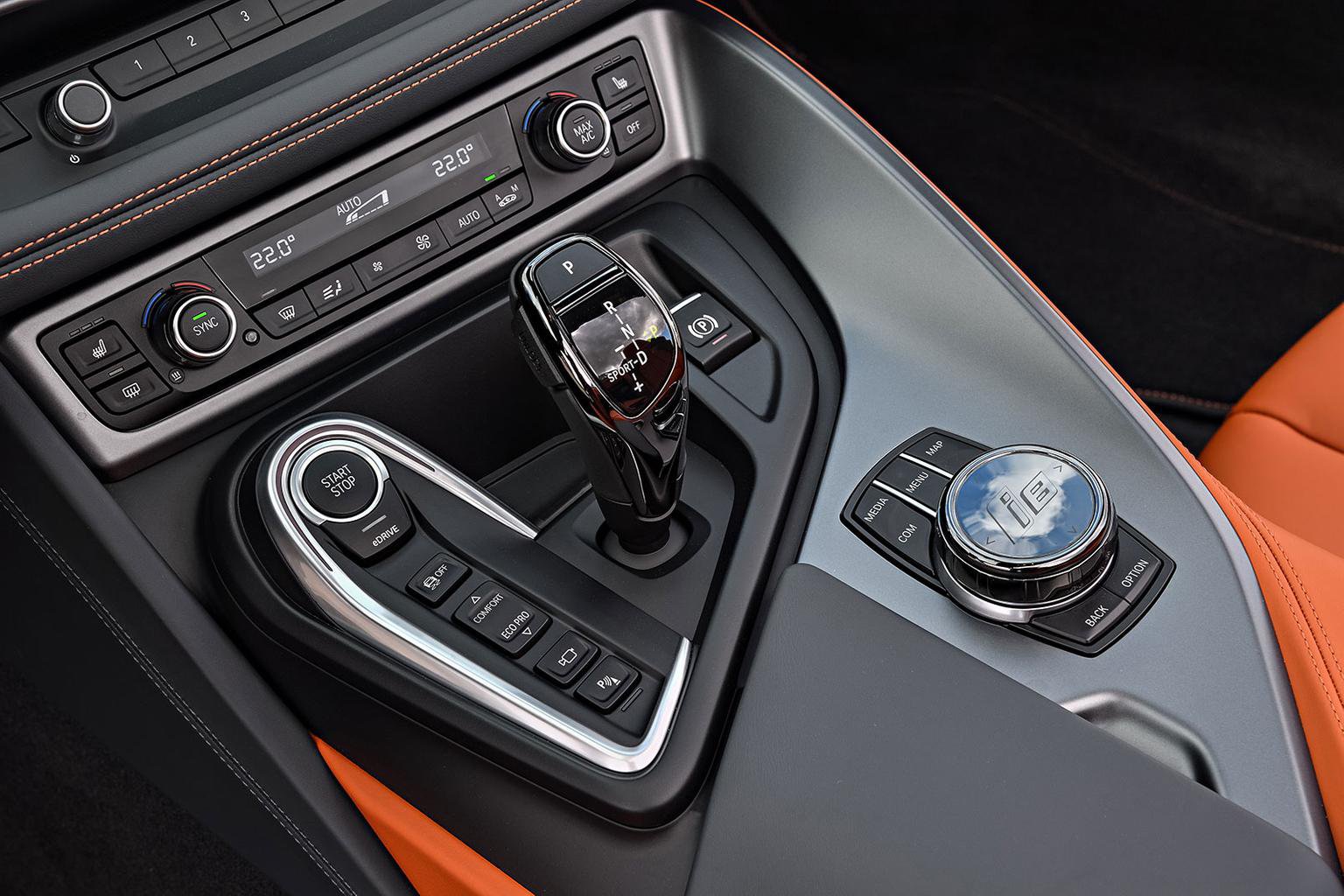