Being a BMW, it’s perhaps not surprising that the X3 holds onto its value better than most SUVs. For example, an early 20d with well over 100,000 miles on the clock will still command £6500 on the used market.

Increasing your budget to between £8500 and £10,000 will grant you access to a face-lifted 2014-onwards example with the improved 2.0-litre diesel engine.

Check the value of a used BMW X3 with What Car? Valuations 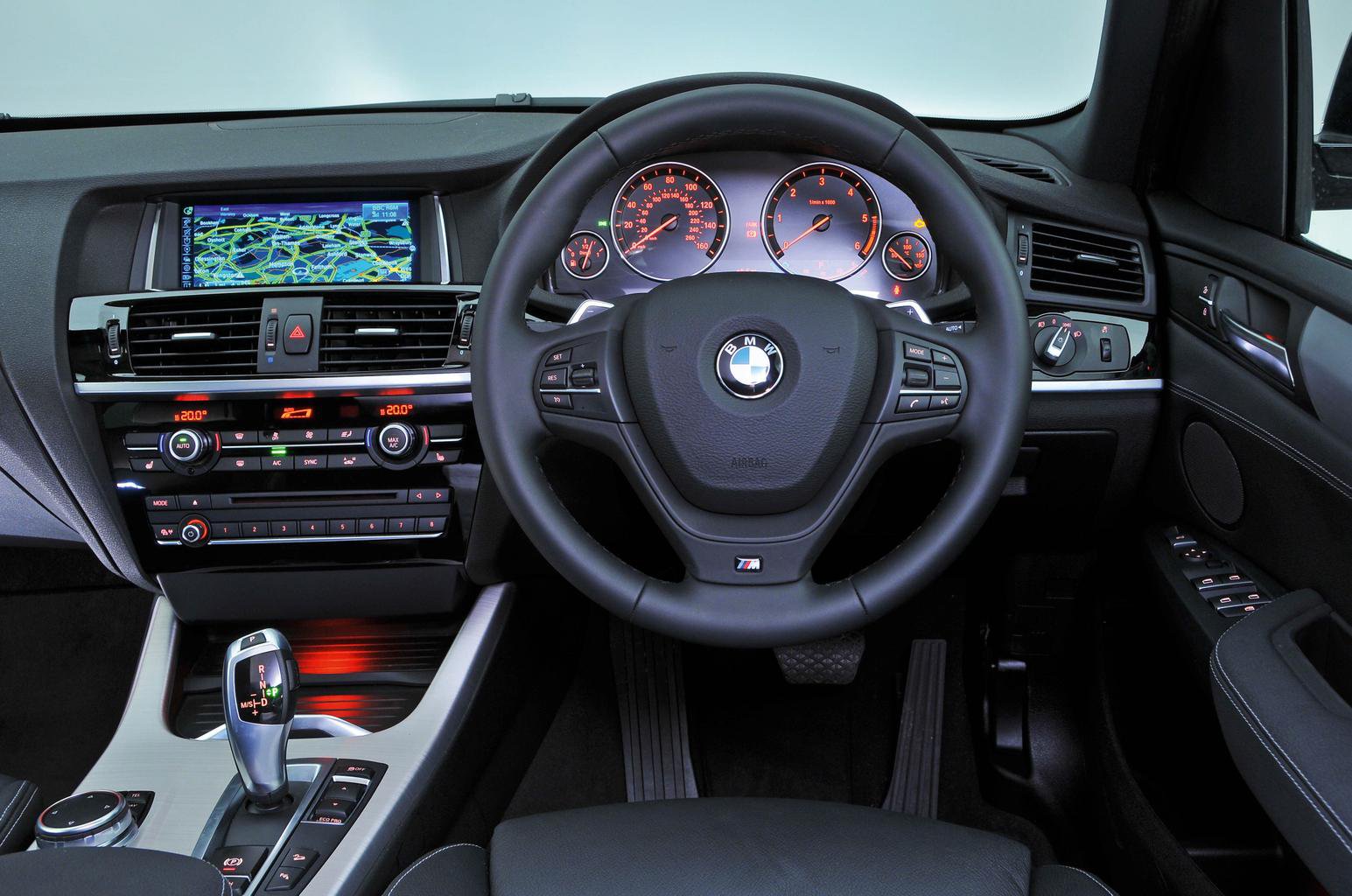 For the lowest running costs, you’ll need an 18d in rear-wheel-drive (sDrive) form and a manual gearbox. This combination managed 55.4mpg in official NEDC fuel economy tests. Go for a 20d with four-wheel drive (xDrive) and an automatic gearbox (as most do) and you should average 50.4mpg, while there isn't much difference between the two six-cylinder diesels: the 30d gets 47.1mpg and the 35d gets 46.3mpg.

Road tax for all models registered before 1 April 2017 will vary depending upon the emissions the engine produces (see paragraph above for more information) while examples registered after this date will have the same flat rate fee for cars that cost less than £40,000 when new, currently £150 a year. To find out more about the current road tax costs, click here.

If you’re looking at an X3 that’s less than five years old, it might still be covered under an original BMW servicing agreement. Failing that, you’re looking at about £150 at a BMW main dealer for a minor service or £350 for a major one if it is a 18d or 20d, or £160 and £400 if it is a 30d or 35d. The servicing schedule itself is variable, but reckon on the car telling you it’s ready for attention at least every two years or 18,000 miles. 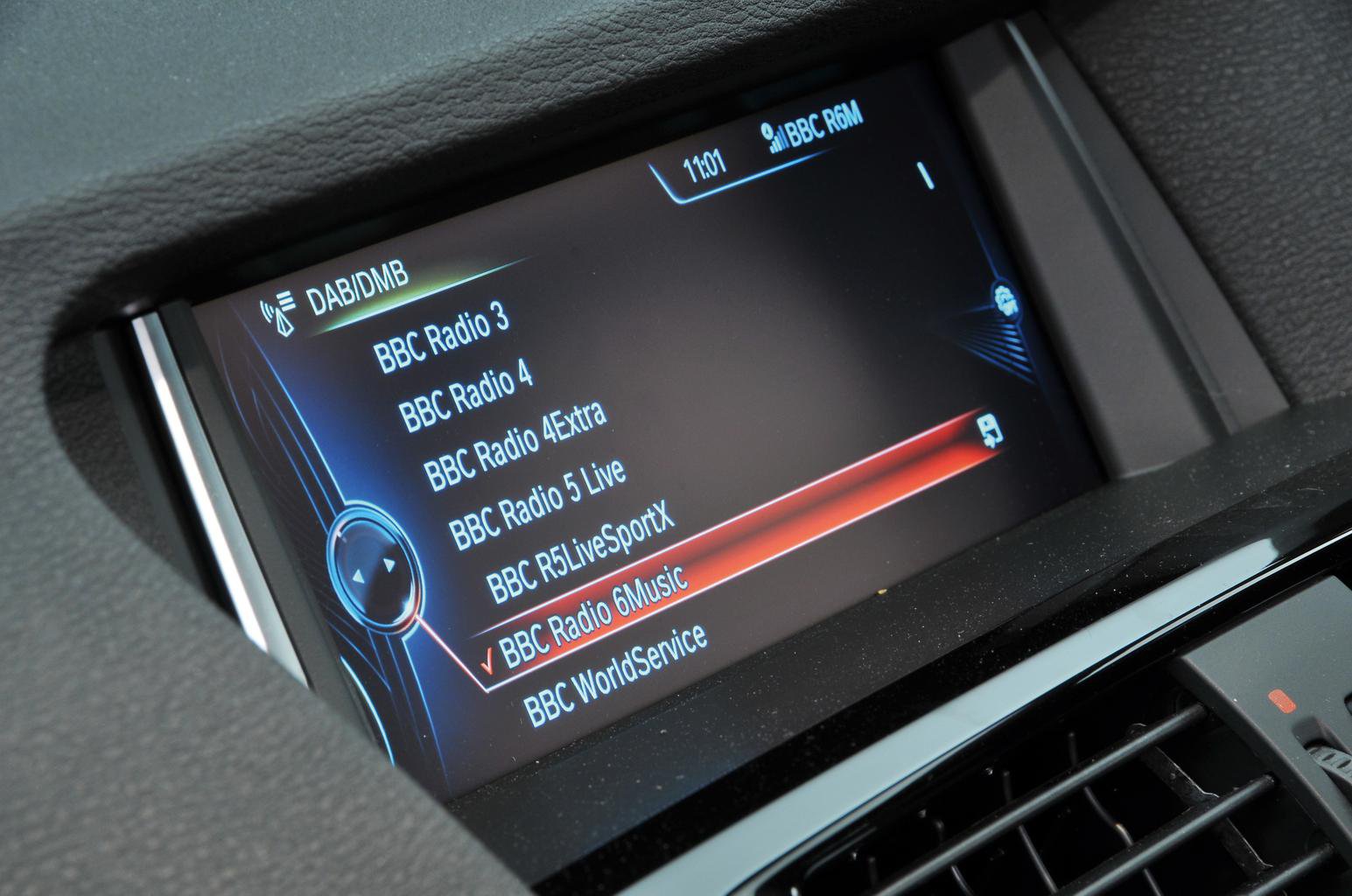