What used BMW X4 estate will I get for my budget?

Prices for a used BMW X4 at the time of writing start at £33,000 for a 2018 version, but as this is a fairly new model, its prices are still changing relatively rapidly. To keep up to date with used X4 prices, use our free valuation tool to make sure you are getting the best deal.

Check the value of a used BMW X4 with What Car? Valuations 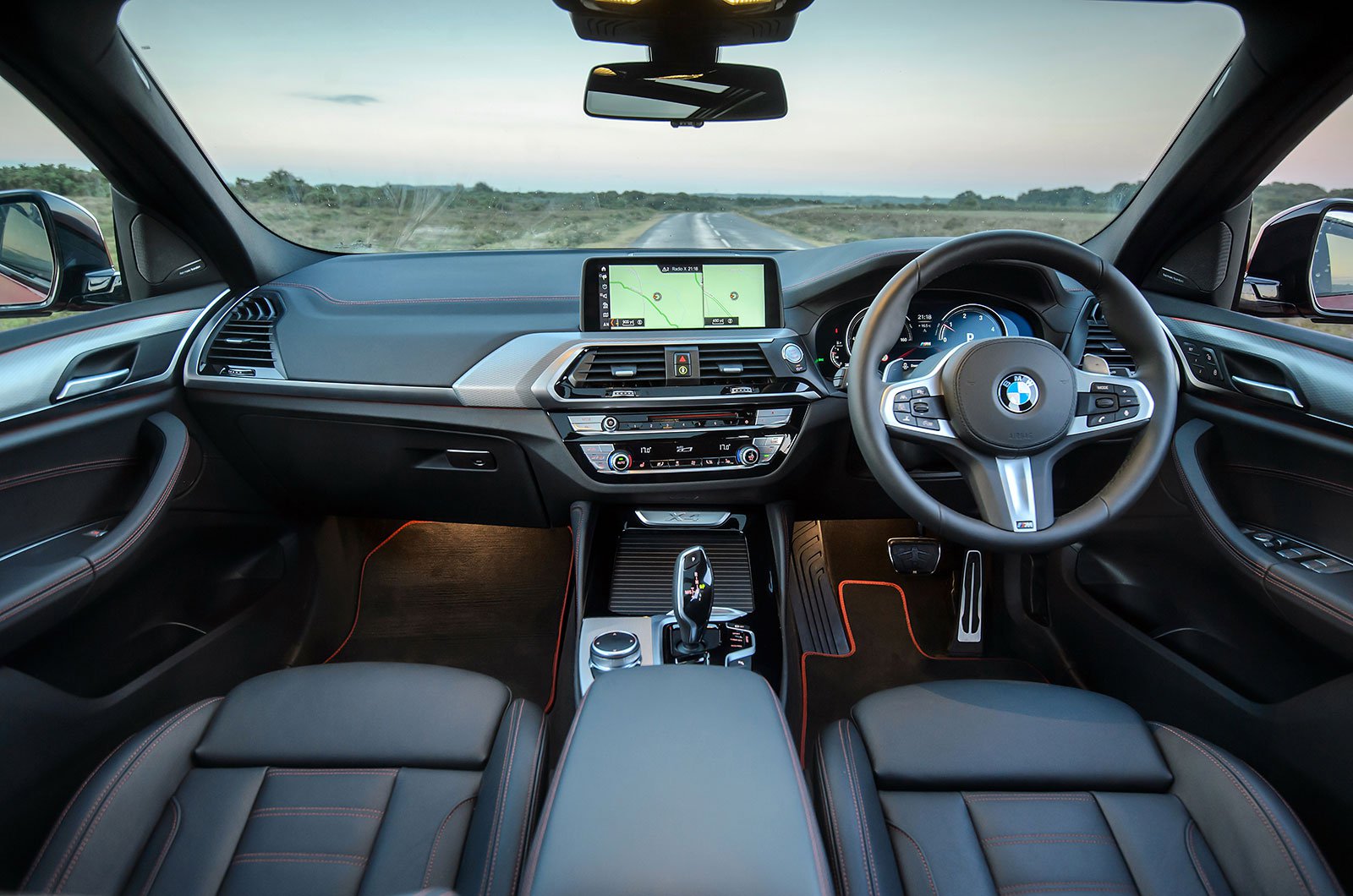 How much does it cost to run a BMW X4 estate?

Aside from the expense of buying it, the X4 has pretty attractive running costs for an SUV. The most frugal four-cylinder 20d consumes the least fuel out of the X4 range at a combined WLTP figure of 44.8mpg. If you fancy a bit more performance, going for the 30d won’t have you paying too dearly for the privilege at 40.9mpg, or even the M40d at 39.8mpg.

There’s only one petrol X4 at present and it’s the high performance M40i, which inevitably has a fair thirst for petrol. It drinks it at the rate of 26.9mpg.

Road tax costs will be high because every version was over £40,000 when new, so you’ll have to pay both the flat rate fee as well as the extra duty applied to expensive cars. To find out more about the current road tax costs, click here for further information.

BMW does offer fixed price servicing on both new and used cars, so it would be worth checking whether or not the car has a paid-up plan in place. The monthly price you pay on a service plan varies depends upon the BMW model you have.