The Grand C4 Spacetourer undercuts equivalent versions of the Ford S-Max and Volkswagen Touran, so if you need to regularly carry seven adults, it makes a lot of sense financially.

You do need to choose your version carefully, though. For example, the 2.0 diesel is rather expensive, so are best avoided, whereas the 1.5 diesel represents good value for money, especially if you manage to haggle a good discount with your dealer – something that you shouldn’t have much trouble getting.

The options list is bewildering and dominated by packs. The Kids’ Pack is useful (a rear observation mirror and sunblinds) and relatively inexpensive. Another, the Feel Convenience Pack, brings a stack of extras, including radar-guided cruise control and a powered tailgate. 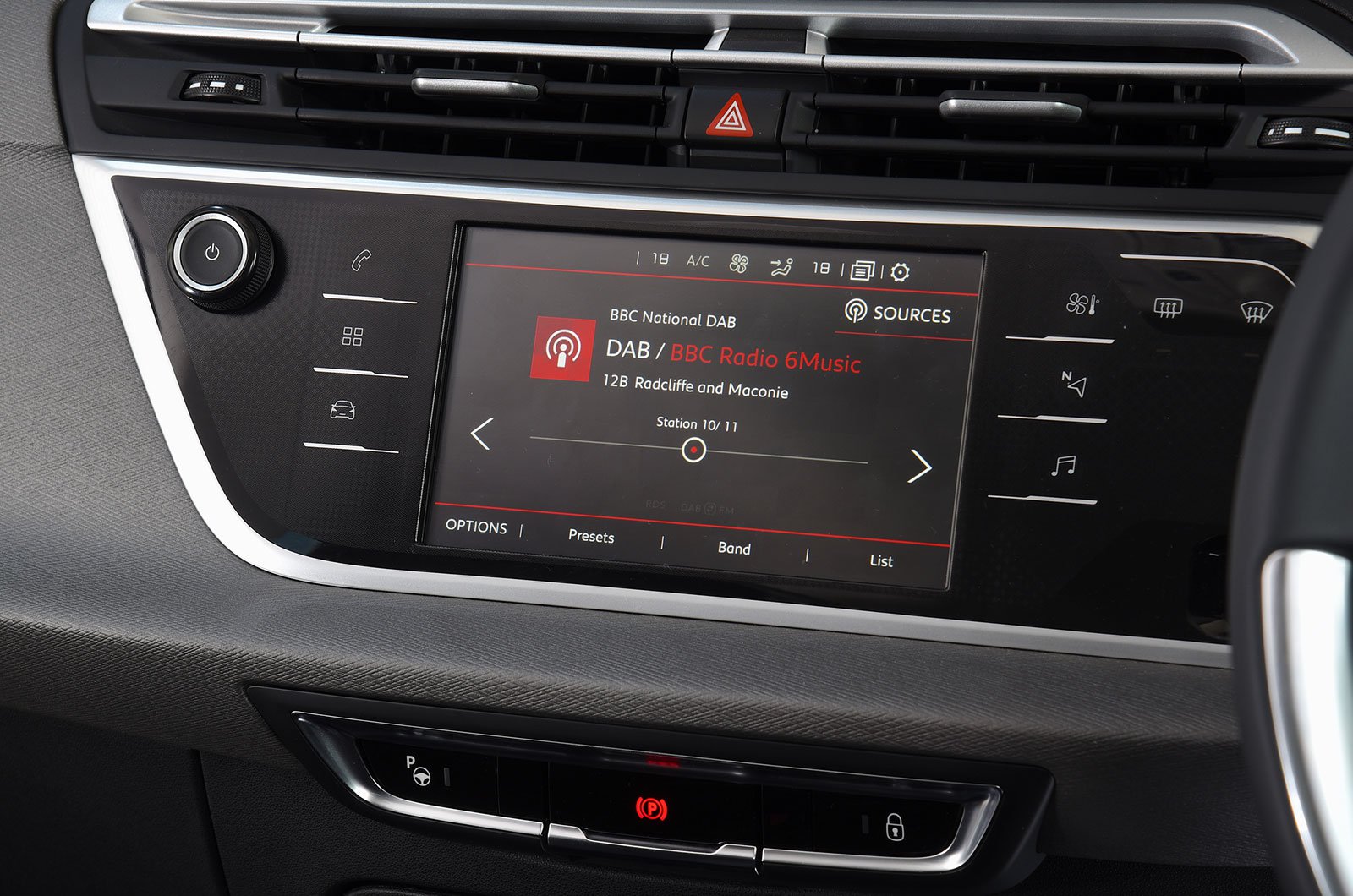 The Grand C4 Spacetourer, under its previous name of Grand C4 Picasso, came bottom of the MPV class in our most recent reliability survey. Meanwhile, Citroën as a brand finished a disappointing 28th out of 32 manufacturers, so that doesn’t bode well, either.

The three-year warranty, impressively, has no mileage limit in years one and two. However, the third year is a so-called dealer warranty where mileage limit is restricted to 60,000 miles, so it’s not as generous as it first appears. That said, it’s typical of most rivals’ covers. Kia’s seven-year warranty is by far the most generous.