What used Honda CR-V estate will I get for my budget? 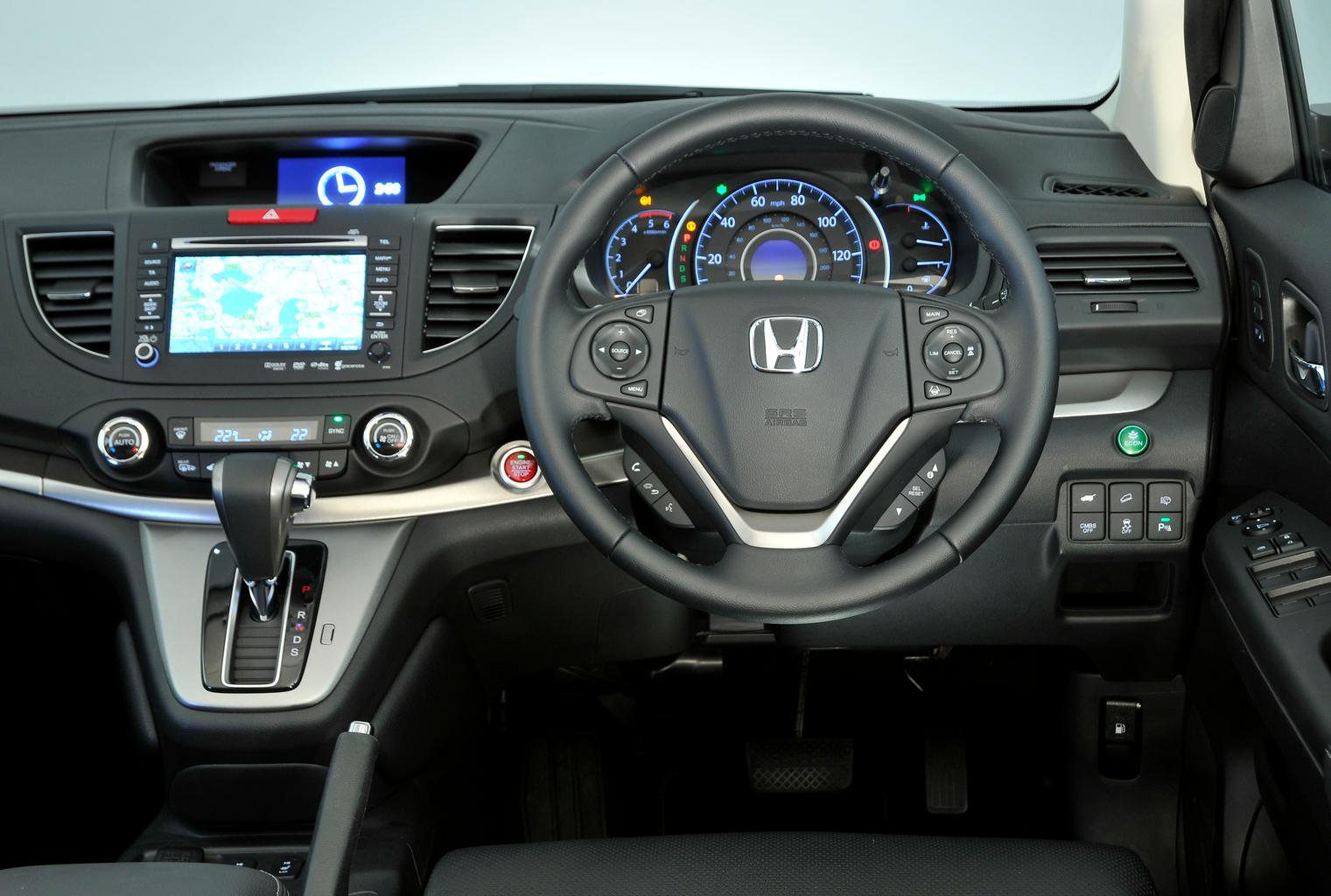 How much does it cost to run a Honda CR-V estate?

Road tax costs vary considerably; the 2.0-litre petrol is the worst culprit with emissions of 179g/km of CO2 if it comes with an automatic gearbox and four-wheel drive. The 1.6-litre diesel, on the other hand, emits only 115g/km. The 2.2-litre diesel falls somewhere in between with 149g/km, but beware that the automatic version pushes emissions up to 180g/km. If you're looking at an example registered after 1 April 2017, it'll fall under the current flat-rate system, rather than the CO2-based system that applies to older cars. To find out more about the current road tax costs, click here for further information, but the current rate stands at £150 a year.

Used Hondas that are older than three years of age can take advantage of fixed-price servicing costs. Prices for petrol cars range from £170 for a basic 12-month service to £275 for a more intensive one that replaces the air filter, pollen filter and brake fluid. Diesel models are a little more pricey at £190 for a basic 12-month service, or £295 for the more in-depth one. If you need to have the diesel fuel filter replaced as part of the service, budget for an extra £116 bill. 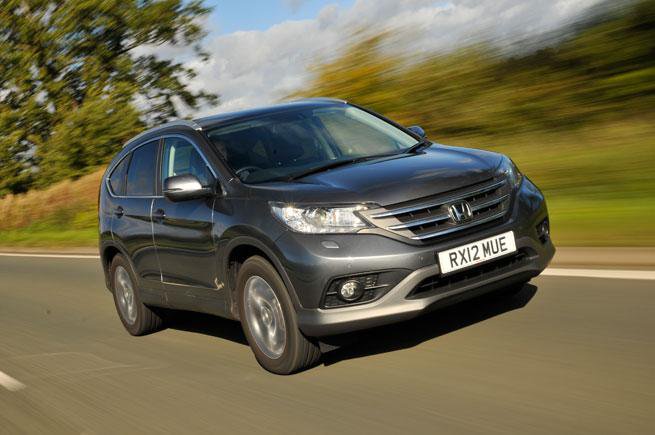