What alternatives should I consider to a used Hyundai i10 hatchback?

Perhaps the most obvious rival for the i10 is the Volkswagen Up. It's been one of the best city cars around from the moment it was launched because it combines so cleverly style and practicality, as well as having a charming three-cylinder engine, a spacious interior and a funky infotainment system.

Its cousin, the Skoda Citigo, is another one of our favourites; it's a versatile little car that is capable of doing everything the Up can do but at a lower price. Ditto the Seat Mii, which makes up the triumvirate of Volkswagen Group tiddlers.

The Kia Picanto is closely related to the i10. It features a smart interior, tidy handling and decent practicality. It’s not as refined as the i10, though, and its low-speed ride isn’t as good. It does trump the i10 with a seven-year transferable warranty from new, however, against the i10’s five. 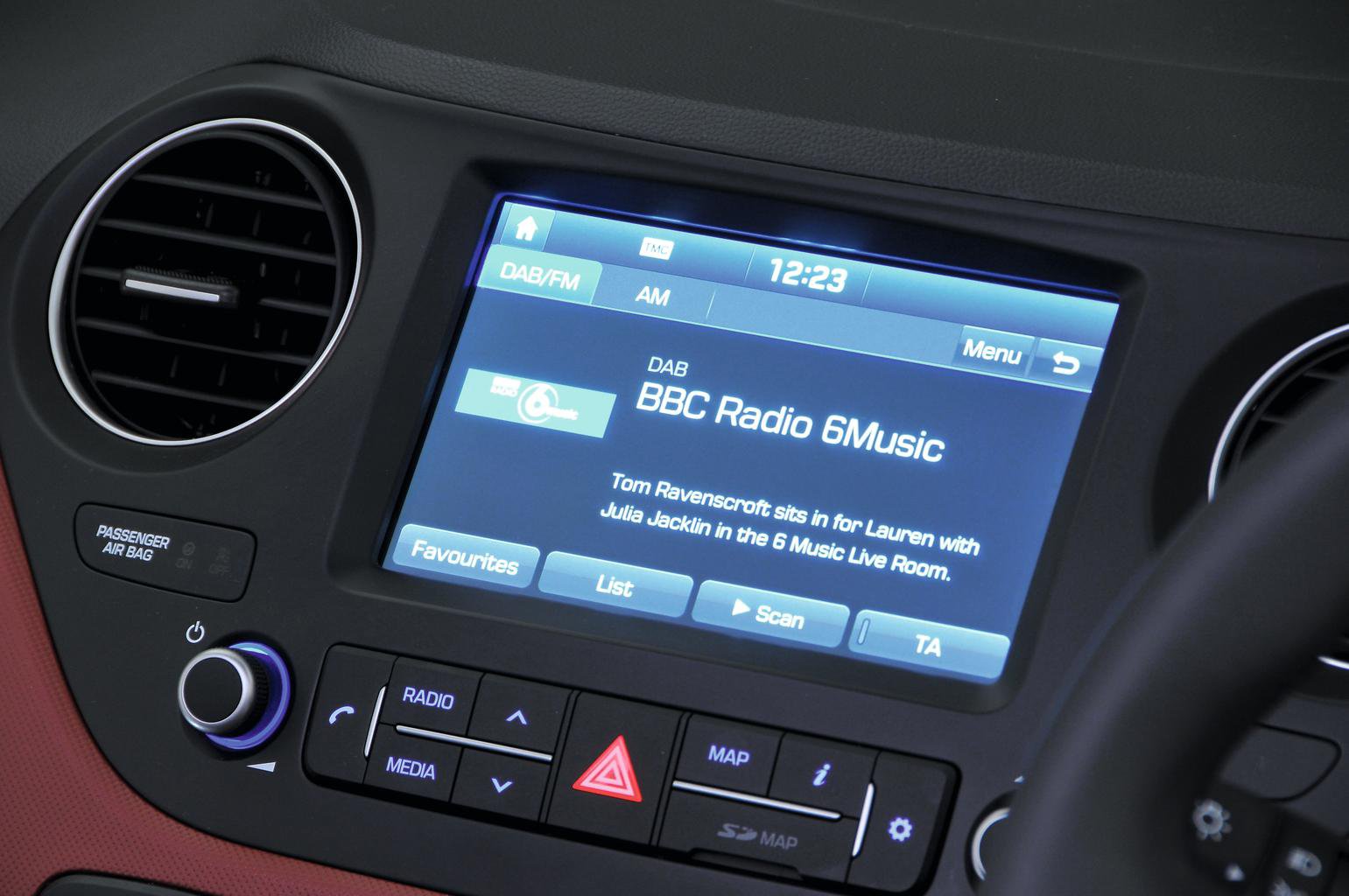