The influence from LEVC’s owner, Geely, which also owns Volvo, is immediately apparent in the VN5. There’s the same portrait-oriented 9.2in touchscreen infotainment system, and the same gear lever and centre console buttons that you’ll find in most of Volvo’s road cars.

The infotainment system runs  Volvo’s Sensus software, but a slimmed-down version that’s less graphically impressive but responds quickly to inputs. It’s still a shame that you need to dive into the touchscreen to change the temperature, but fans of minimalism will appreciate how few buttons there are inside the VN5. There are also two USB charging ports and a 12V charging socket in a central cubby between the two front seats, so you shouldn’t have any problem with charging your devices. Unlike its rivals, the VN5 has a fully digital instrument cluster that allows you to see all the most relevant information – including directions from the sat-nav – in one place.

There’s an impressive amount of storage space inside the VN5, with a deep tray below the centre console with a rubberised mat, a deep cubby between the two front seats, and a recess in front of the front passenger for you to store your odds and ends. As well as there being two cup holders on the centre console, both of the door bins will take a couple of 500ml bottles.

The materials used inside the VN5 aren't the last word in visual appeal, but are mainly hard-wearing plastics and feel built to last. The seats, meanwhile, are comfortable and supportive, so even after hours at the wheel you shouldn’t feel uncomfortable. Even the most basic VN5s come with six-way electric adjustment for the driver’s seat so you should be able to find a good driving position quickly, and the seat, steering wheel and pedals are all well aligned. 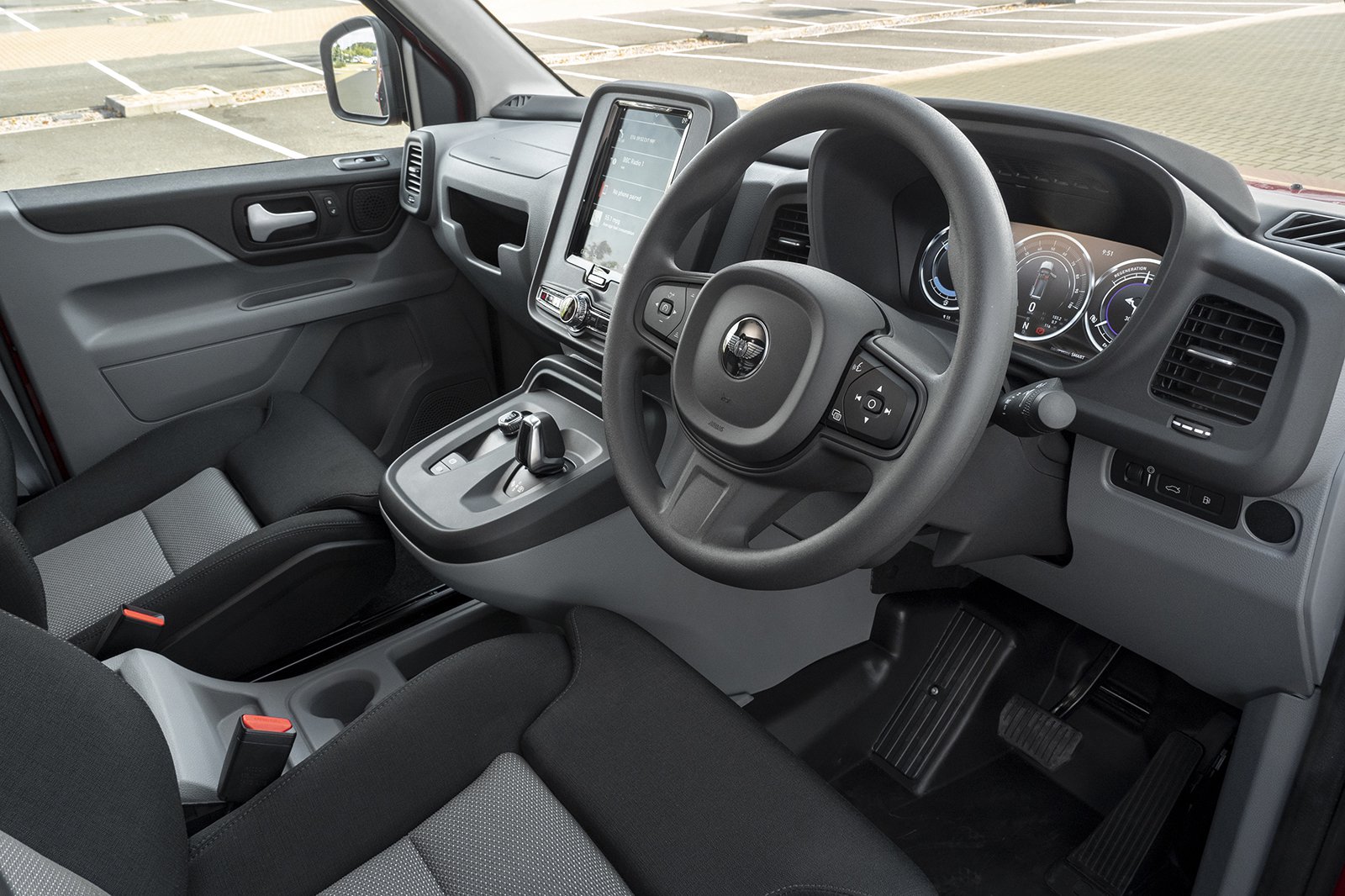