The Hyundai Ioniq will go on sale later this year to rival the Toyota Prius, but what do our readers think of the car?... 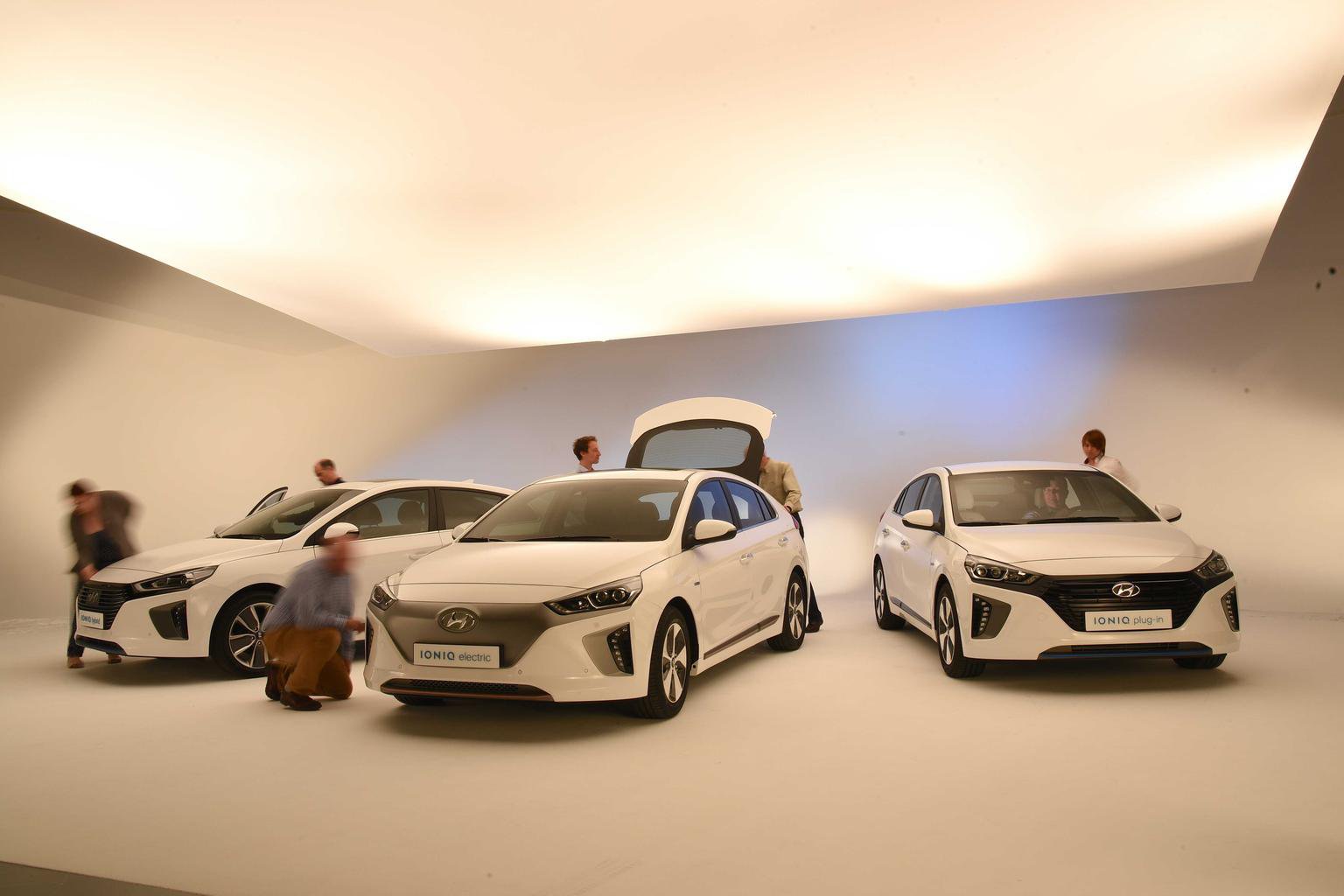 The Hyundai Ioniq is a first for alternative fuel cars: it’s the only model to come in one bodystyle with three different electric powertrain options. 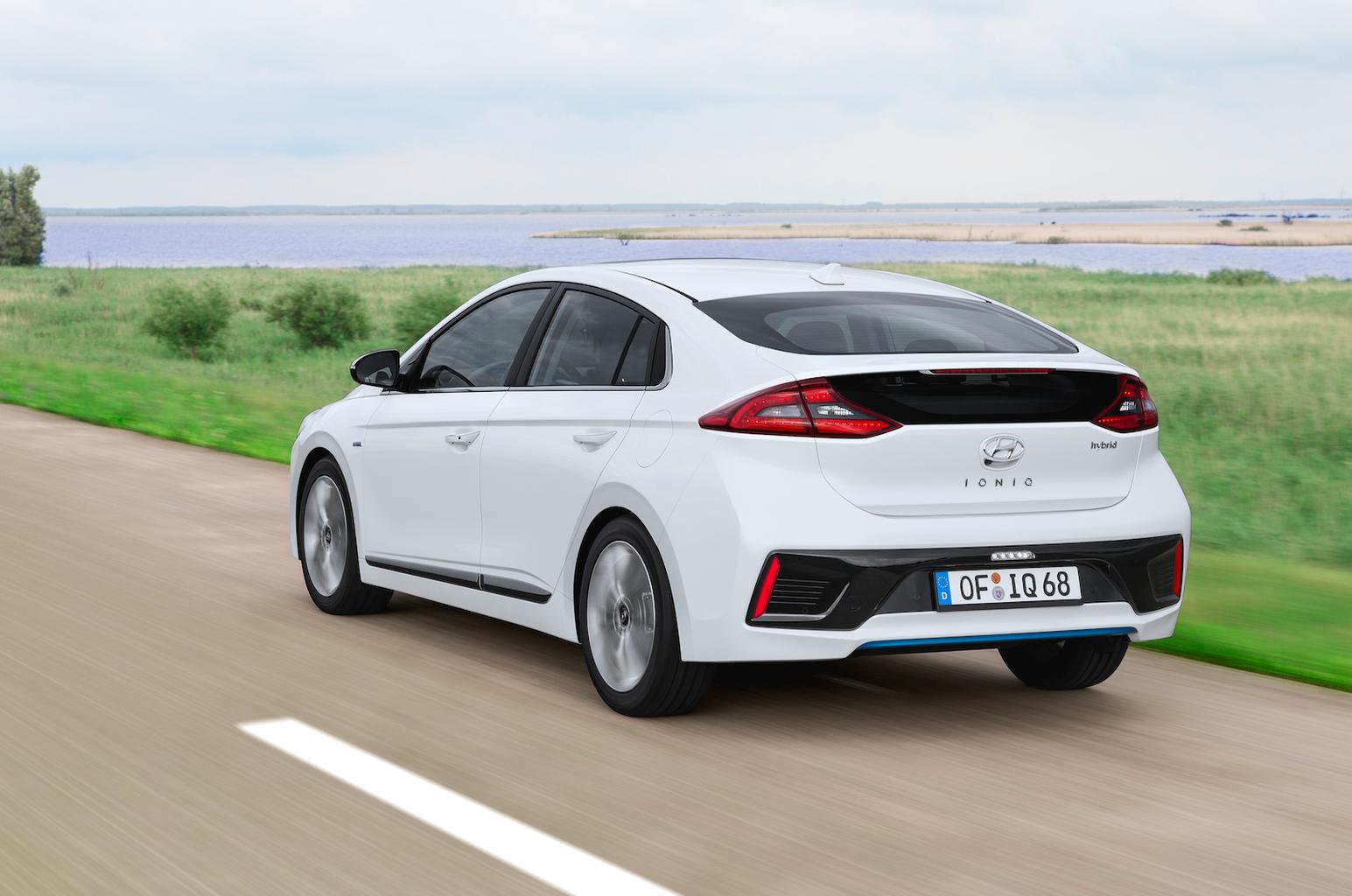 In both hybrid and electric sectors, the Ioniq is up against well-established rivals, such as the Toyota Prius and Nissan Leaf. So, can the Ioniq tempt buyers?

Watch our reader test team video below to see what What Car? readers thought of the car at an exclusive preview of the line-up in Frankfurt.

Reader Matt Curwen is an aircraft engineer interested in turning to a greener mode of private transport, while Tananeth Laemlukvorakul is a private hire driver looking to swap his Audi A6 for an alternative to the Toyota Prius.

The private taxi market will be key to the success of the Ioniq, so what does Tananeth think of the Ioniq, and does he think it will challenge the Prius' dominance in that market? 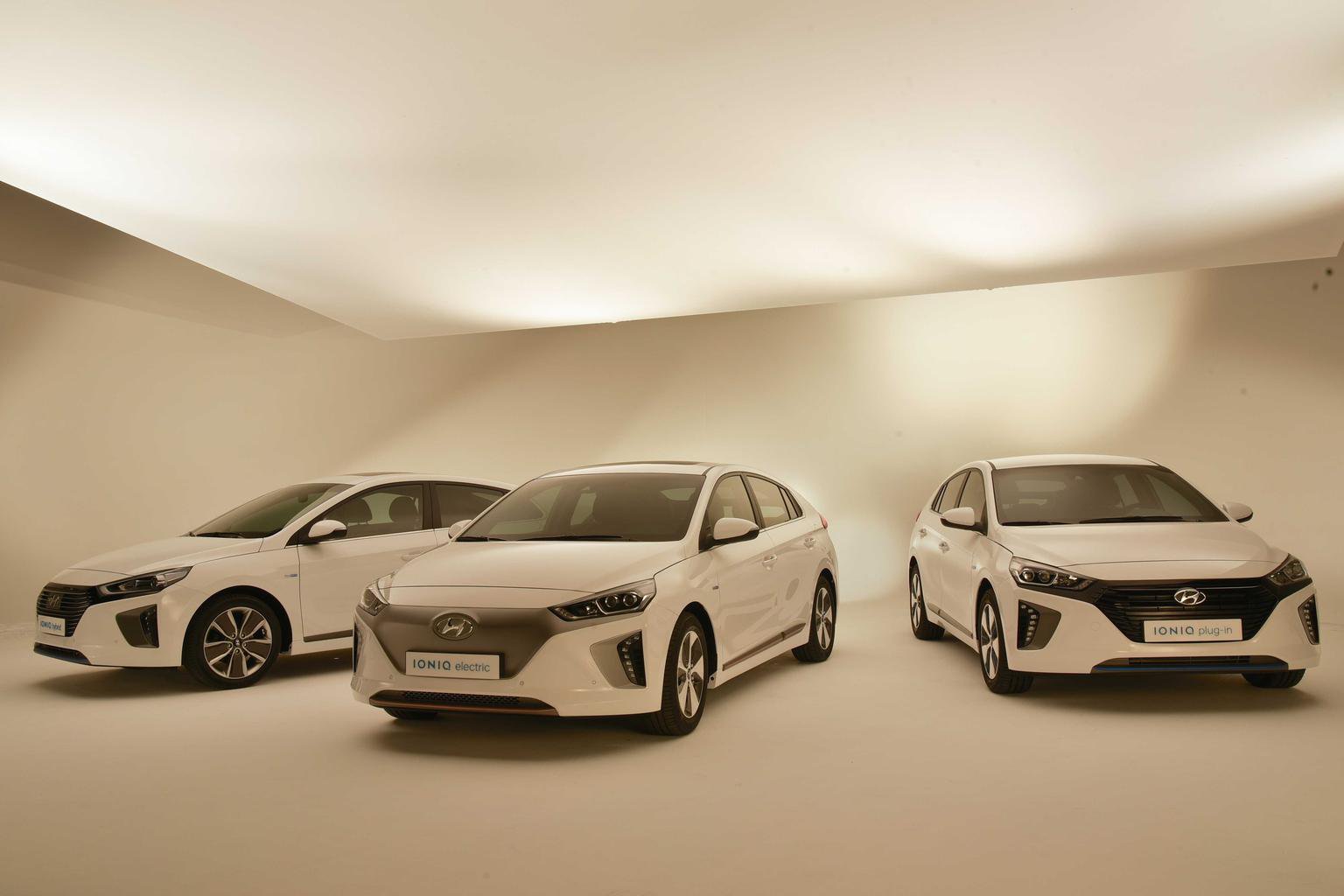 Nigel Kidd drives a Skoda Superb but wants to downsize to a hybrid model, and Sarah Vince is considering an Ioniq to be her first car as a learner driver.