Ahead of the Paris motor show, we look at the star cars that will be unveiled by the likes of Audi, BMW, Honda, Hyundai and Land Rover... 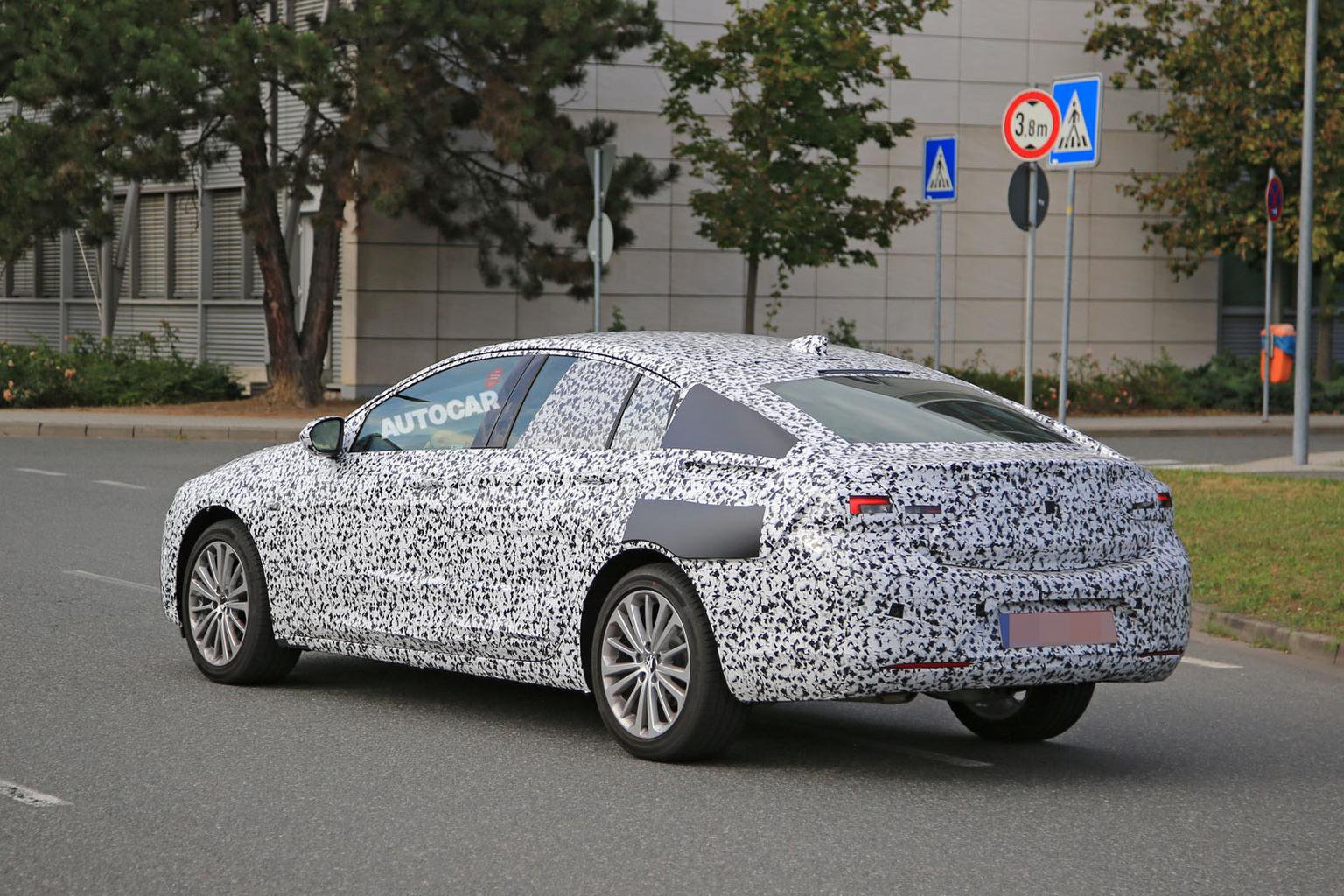 The current Nissan Micra only gets a one-star rating on our road test, so the only way is up for Nissan's Ford Fiesta and Vauxhall Corsa rival. Expect styling to be similar to that of the larger Pulsar hatchback, and look out for improvements to the car's ride, handling and interior quality - all big negatives on the current car.

Read our review of the current Nissan Micra 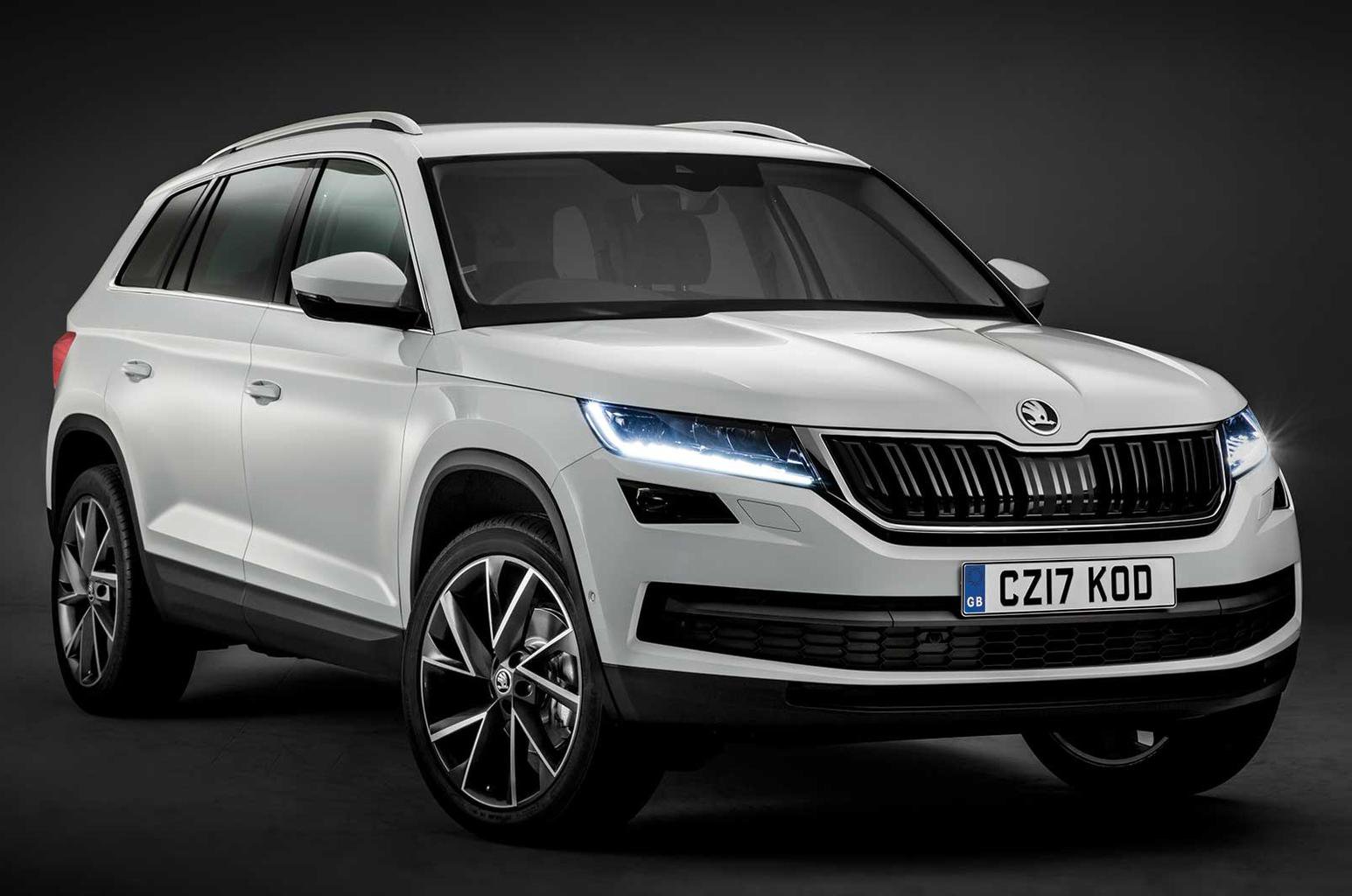 Peugeot's small SUV will compete with the Nissan Qashqai, Hyundai Tucson and Kia Sportage when it goes on sale early next year. It gets funky exterior looks, a new interior loaded with technology and a more spacious boot - all key selling points in this class. It's expected to cost from around £21,000 - making it more expensive than its rivals from Kia and Hyundai.

Read our review of the current Peugeot 3008 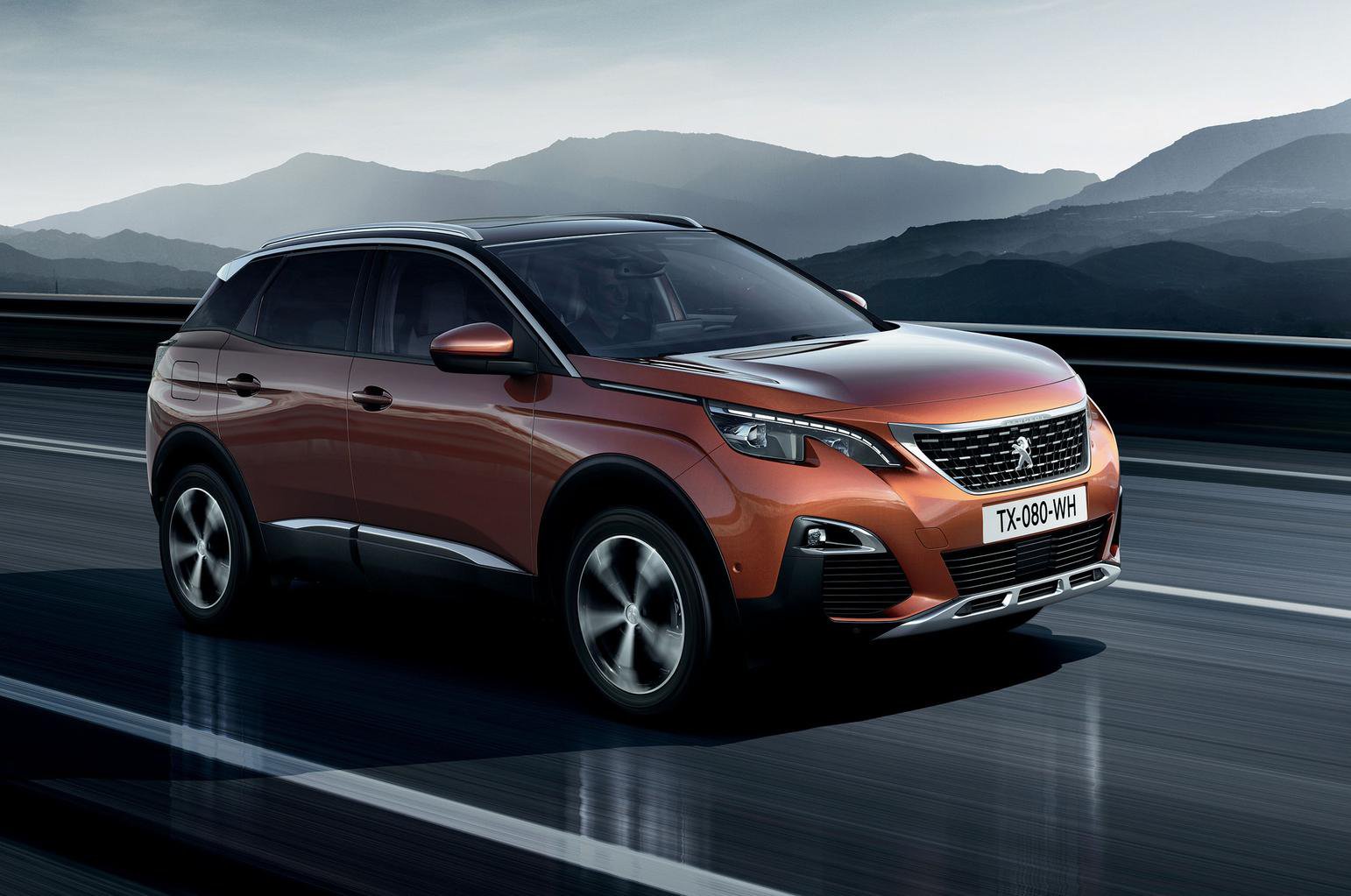 The Kodiaq is Skoda's first ever SUV, and it will compete with the Nissan X-Trail, Kia Sorento and Hyundai Santa Fe when it goes on sale later this year. Skoda has given it plenty of clever touches inside, including a magnetic boot light that can attach to the bodywork and umbrellas hidden in the doors. Our first drive of a prototype version has left us impressed, too. 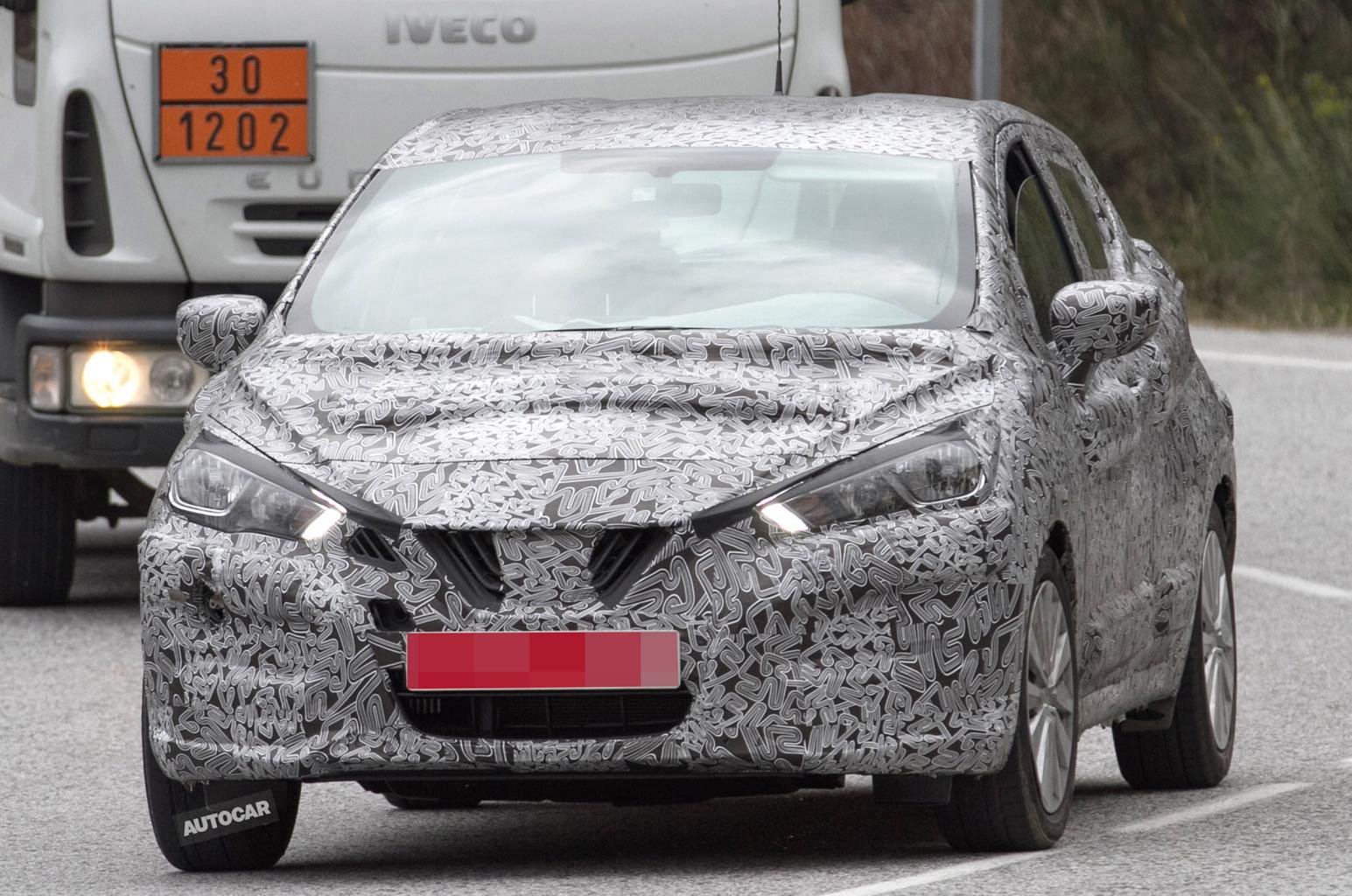 The current Vauxhall Insignia might be a tempting proposition for company car buyers, but for private buyers it's outclassed by cars like the Skoda Octavia and Ford Mondeo. The new version is expected to be bigger and significantly lighter than the current model, and could go on sale before the year is out.

Read our review of the current Vauxhall Insignia

For more Paris motor show news, click through to our sister site Autocar.