The Honda Civic will go on sale early next year, but What Car? is offering the chance to see the hatchback before anyone else; apply here... 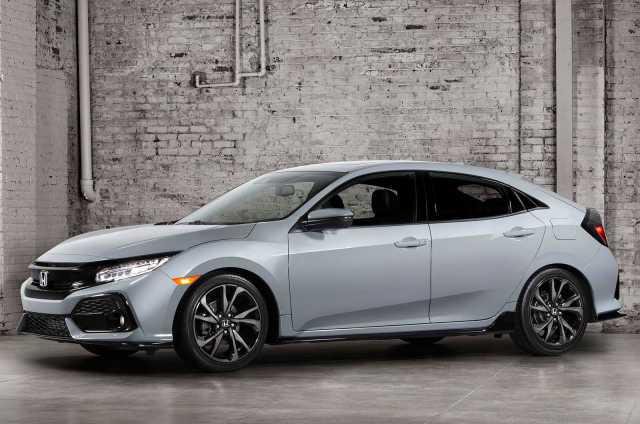 Join What Car? for an exclusive preview of the new Honda Civic and a tour of the factory where it will be made in Swindon on Monday 19 September.

You’ll have a close-up look at the car and hear more about the car from the Honda team, before being interviewed for our magazine and online video.

The latest version of the family hatchback will be its 10th generation, and it's a big change from the model it replaces. 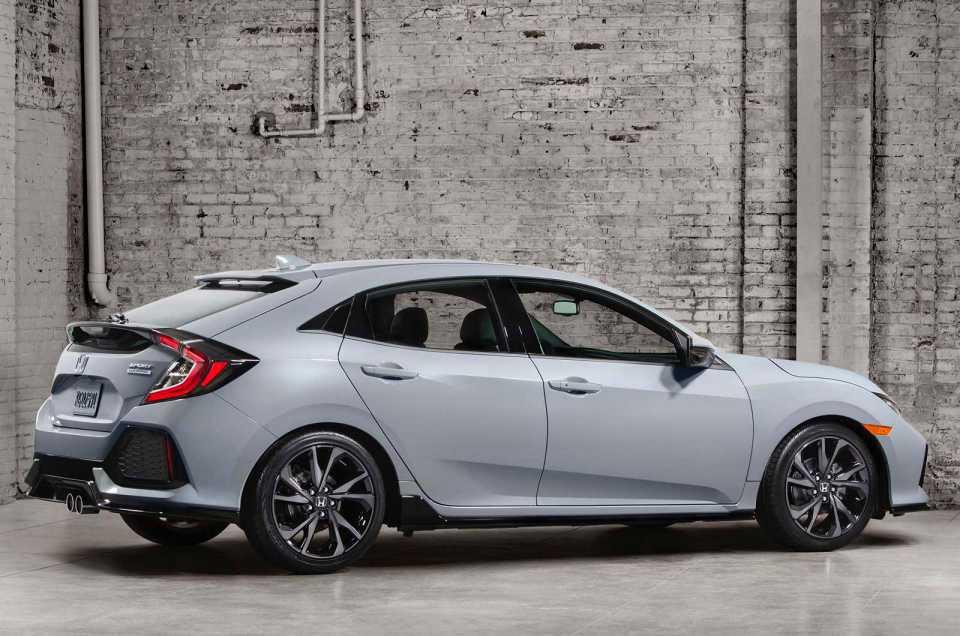 The new five-door Civic has been designed specifically for the European market and is wider, lower and longer than the car it replaces, which should make it roomier inside. It’s expected to cost from around £17,000, which would make it more expensive than rivals such as the Ford Focus and Vauxhall Astra.

Is the new Civic good enough to be the best in the ultra competitive family hatchback market? Do its aggressive new looks broaden its appeal? And, crucially, will you be thinking of buying one?

We want your opinions, so if you’re thinking of buying a new family hatchback then join us for this exclusive preview of the Honda Civic. Your comments will appear in What Car? and online at whatcar.com.

What car you currently drive

Where you'll be travelling from on the day

Why you want to see the new Honda Civic

Read our review of the outgoing Honda Civic