Jaguar’s smallest saloon, the XE, has been updated for 2020. So, should you consider choosing it over its German rivals? We’ve added one to our long-term test fleet to find out... 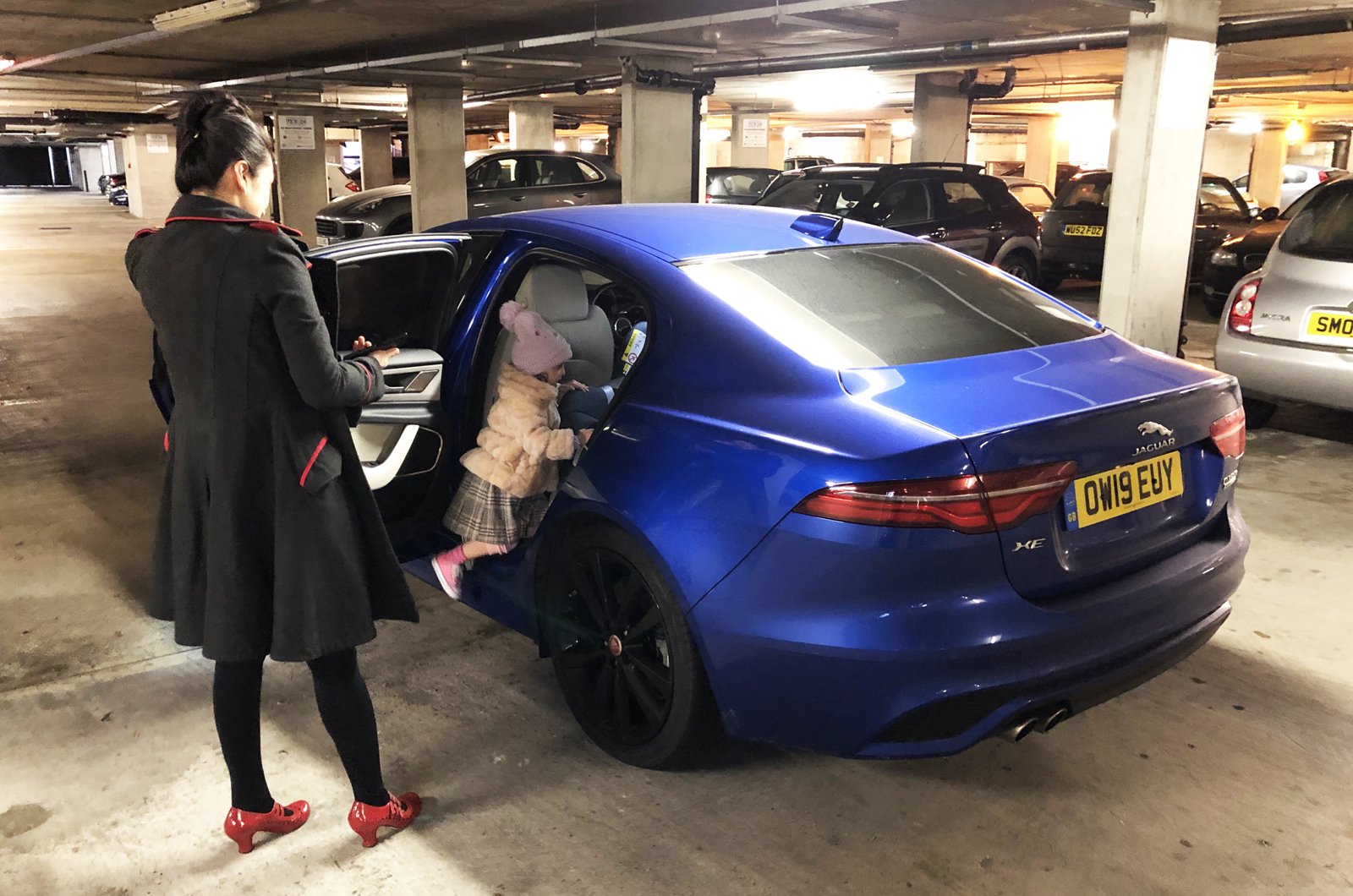 When I was a kid, my father’s company car – which doubled as our main family car – was always a saloon. And this wasn’t unusual; most of my school friends were carted about in traditional four-door saloons of one sort or another, too.

By contrast, nowadays it seems like people with young families generally choose SUVs. But while these are undoubtedly hugely fashionable, are they actually significantly more practical? 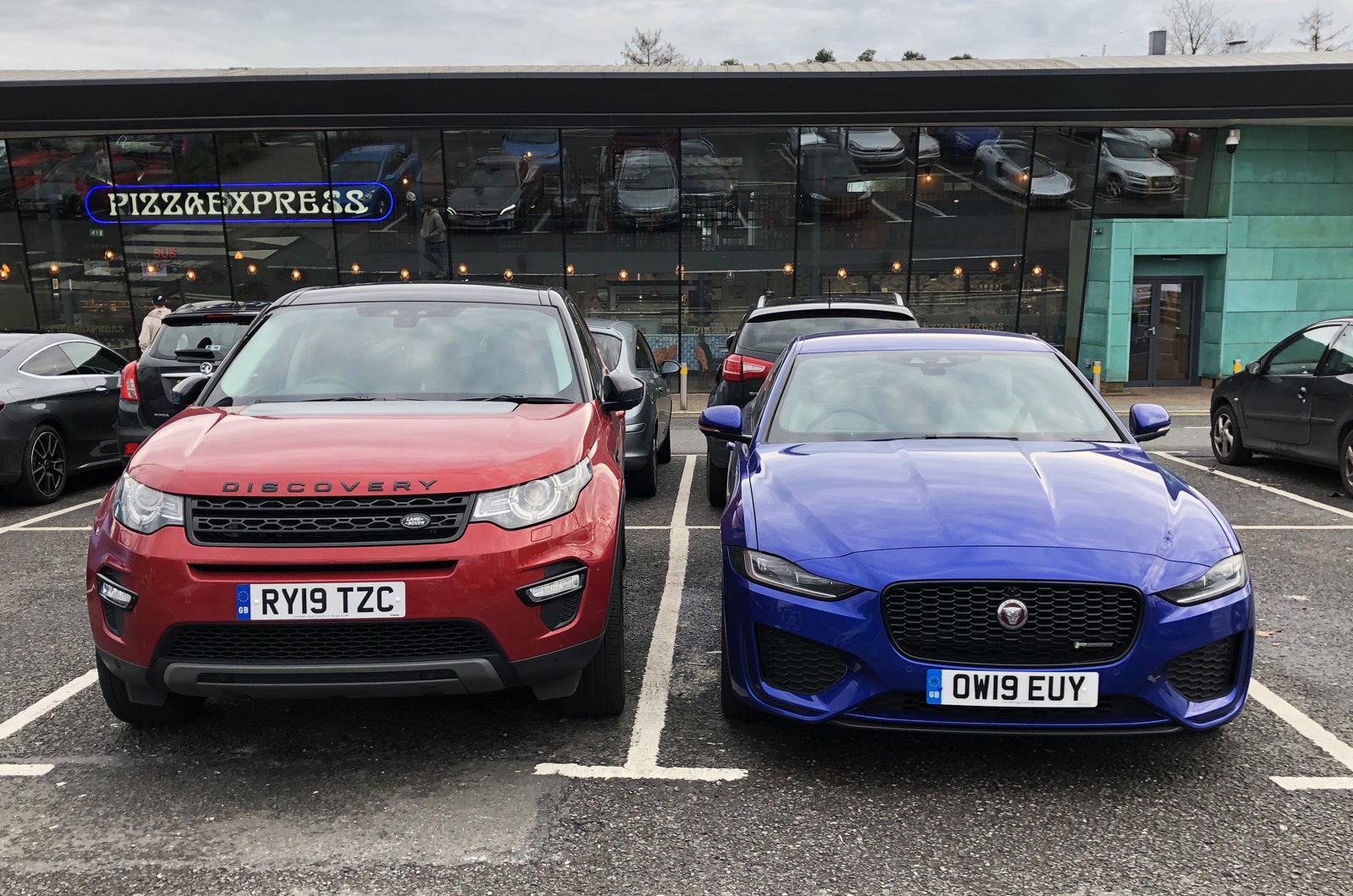 As someone who is more naturally drawn to cars with a lower driving position but who also has a three-year-old daughter, I’ve been asking myself this quite a lot. And one of the reasons I chose to run a Jaguar XE is to get an answer.

First up, though, I should probably explain why I typically prefer low-slung models, and it has nothing to do with nostalgia. Instead, it’s because I like cars that handle with precision, whereas even the very best SUVs don’t change direction as well as equivalent saloons, due to them having a higher centre of gravity.

Then there’s the issue of ride comfort. This is often seen as an SUV strength, and in some ways it is, with many of them being good at absorbing bumps. However, again, having a high centre of gravity causes issues, making them more prone to the sort of side-to-side sway that can lead to travel sickness in children (and indeed my wife). 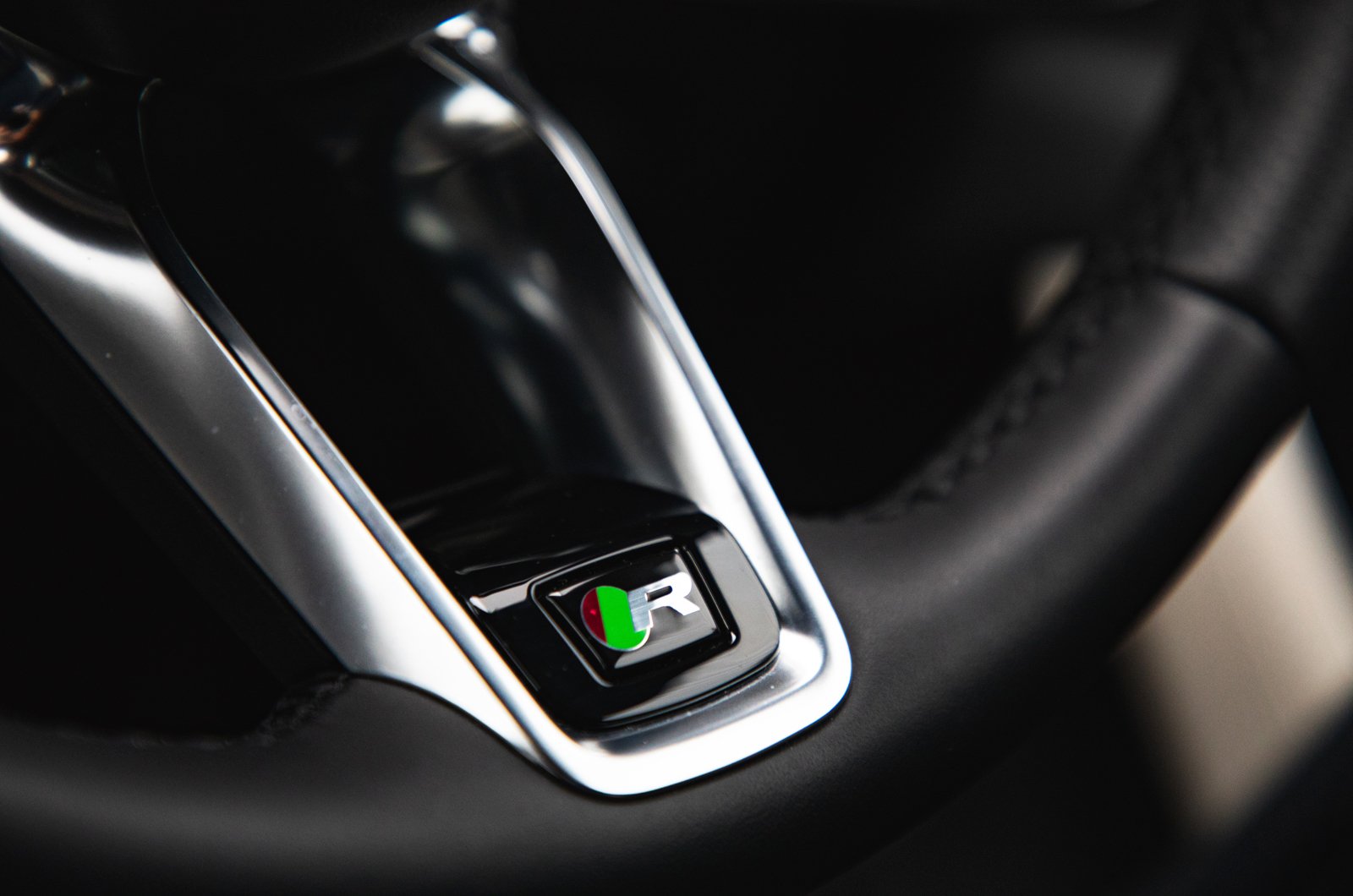 This simply isn’t something I have to worry about with the XE, particularly given that mine is an R-Dynamic car, with stiffened sports suspension. And yet it also copes well with everything from patchwork Tarmac to potholes.

So, what of practicality? Well, loading my daughter’s buggy into the boot of the XE isn’t as easy as it would be in a family SUV, due to the fairly narrow opening. However, the boot itself is plenty big enough, with space to spare for shopping.

Similarly, strapping my daughter into the back would be easier in an SUV, because I wouldn’t have to bend down to do it. But that has to be weighed against the fact that now she’s old enough to climb up into the child seat herself (and fiercely independent enough to insist on doing so), she actually finds it easier with the XE, precisely because it’s closer to the ground. It really is a case of swings and roundabouts, then. 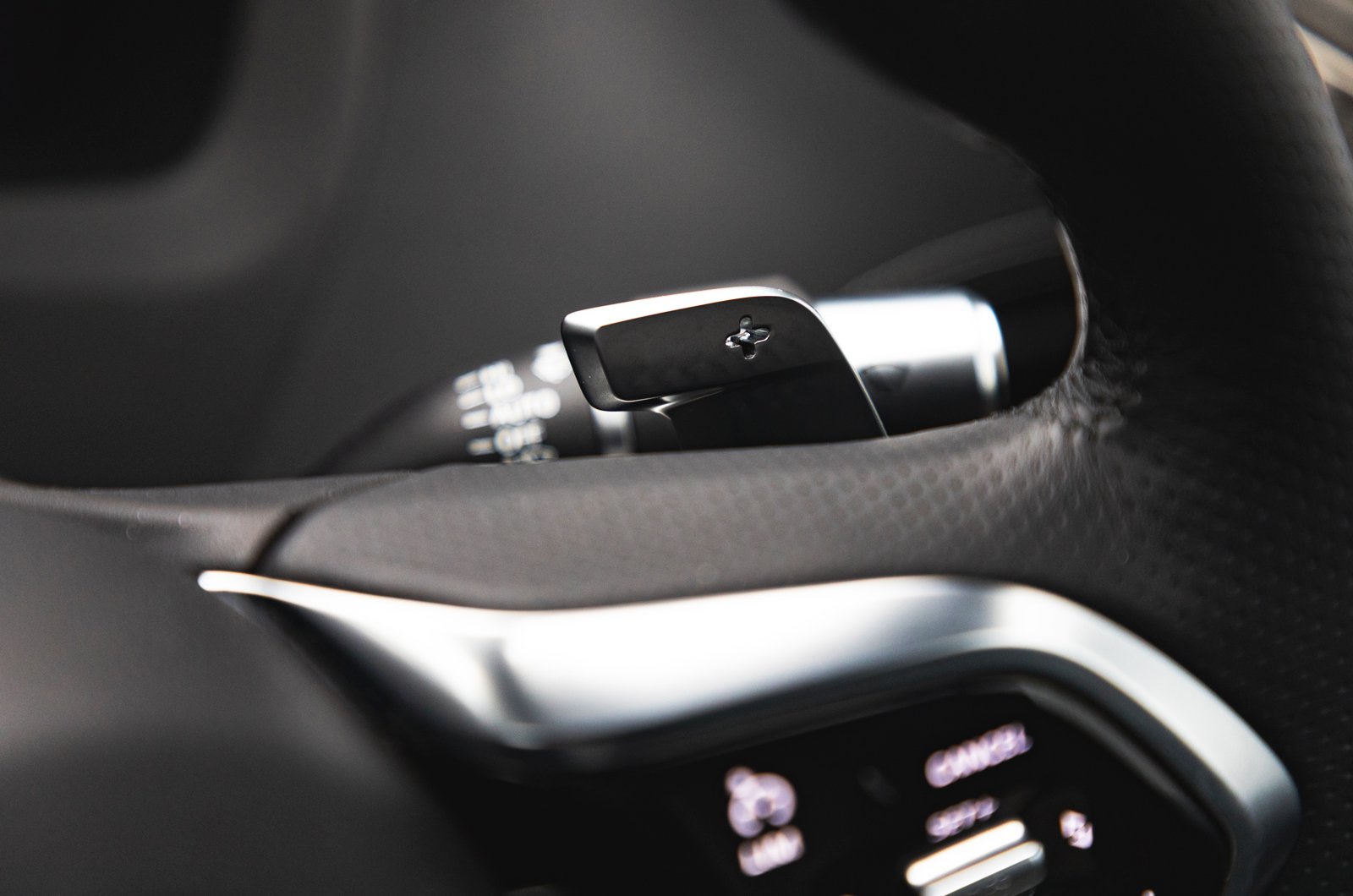 In other news, last month I mentioned how facelifted XEs like mine feel much classier inside than the examples sold up to 2019, and having now spent a bit more time with the car, I realise that it’s not just obvious things like the larger infotainment touchscreen that make the difference.

For example, the steering wheel-mounted gearshift paddles used to resemble the flat spoons you get with mini tubs of ice cream and be made of a similar grade of plastic, whereas the redesigned, metal ones are far more satisfying to look at and use.