Jaguar’s smallest saloon, the XE, has been updated for 2020. So, should you consider choosing it over its German rivals? We’ve added one to our long-term test fleet to find out...

When a car has been on sale for a few years, it’s normal for its manufacturer to try to freshen things up by tweaking its exterior design and enhancing equipment; think of it as the automotive equivalent of getting a haircut or buying a new pair of glasses. But, to my eyes at least, the recent changes to the Jaguar XE make a bigger difference than most of these mid-life updates.

For starters, slimmer, LED headlights and reshaped vents in the front bumper give it a much more aggressive appearance than before, as well as one that’s more distinct from the looks of Jaguar’s other saloons. Meanwhile, the rear lights have been moved on by about half a century, because they now take their inspiration from the I-Pace electric car rather than the 60s E-Type. 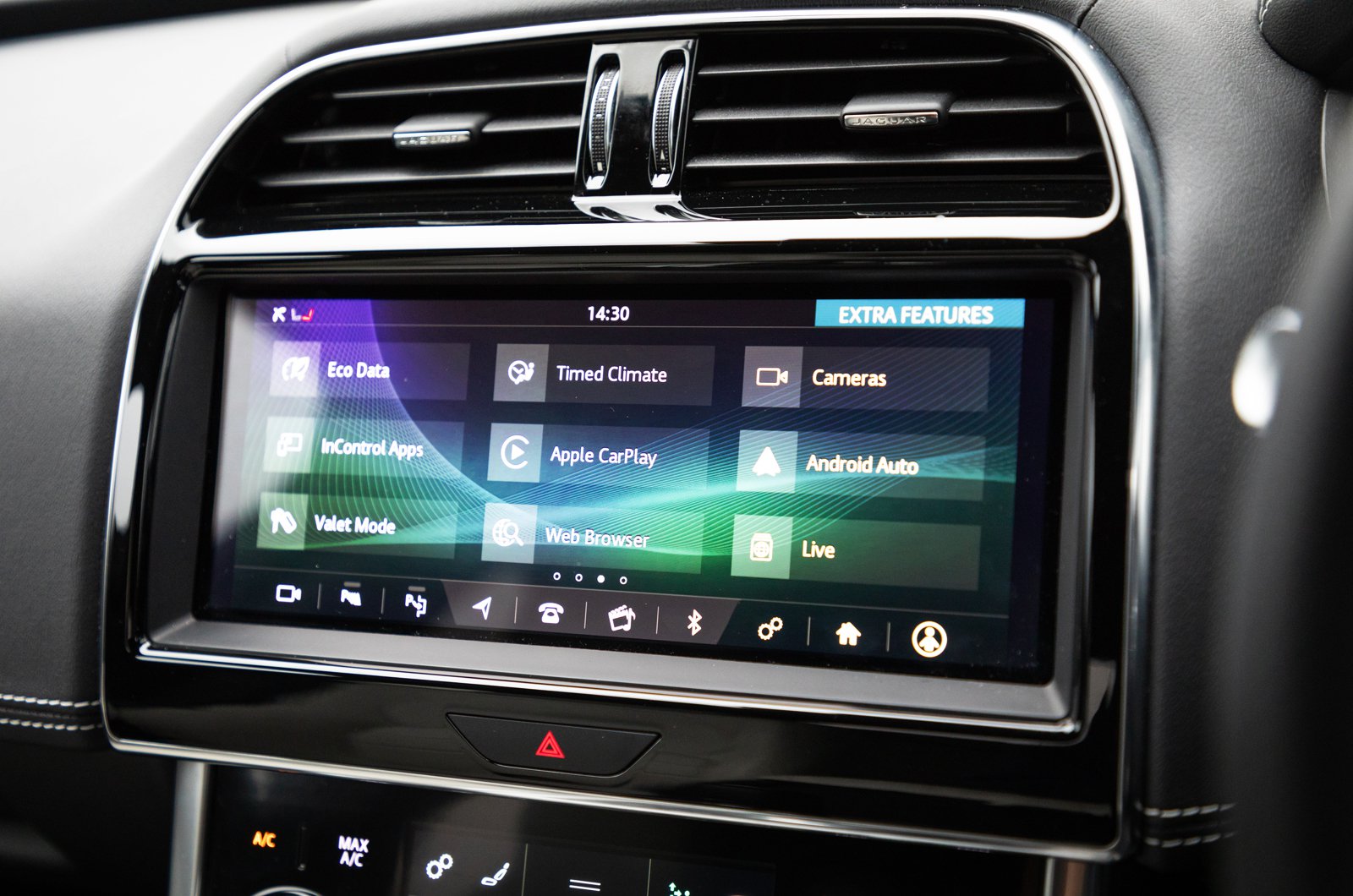 The infotainment system is another feature that’s been upgraded, with a 10.0in touchscreen that fills the upper centre console replacing the 8.0in setup – complete with Fisher Price-plastic shortcut buttons – that used to come as standard. In fact, quality in general feels much improved.

Don’t get me wrong, the XE was never a bad car; I ran one for a year when it first came out, and loved the way it managed to combine a forgiving ride with taut handling. It’s just that you had to make allowances for it in a few areas – something those standout driving manners made easy enough to do at the time, but that I’d find harder today given how much stronger the competition is.

For the next few months, then, I’ll be running an XE to see if it continues to impress once the novelty of its new looks and flashier interior have worn off. Specifically, I’ve gone for a 178bhp 2.0-litre diesel (the biggest seller in the UK) in mid-level SE trim and with the R Design pack, which brings 18in alloy wheels, leather seats with contrast stitching, sports suspension and an even sportier appearance. 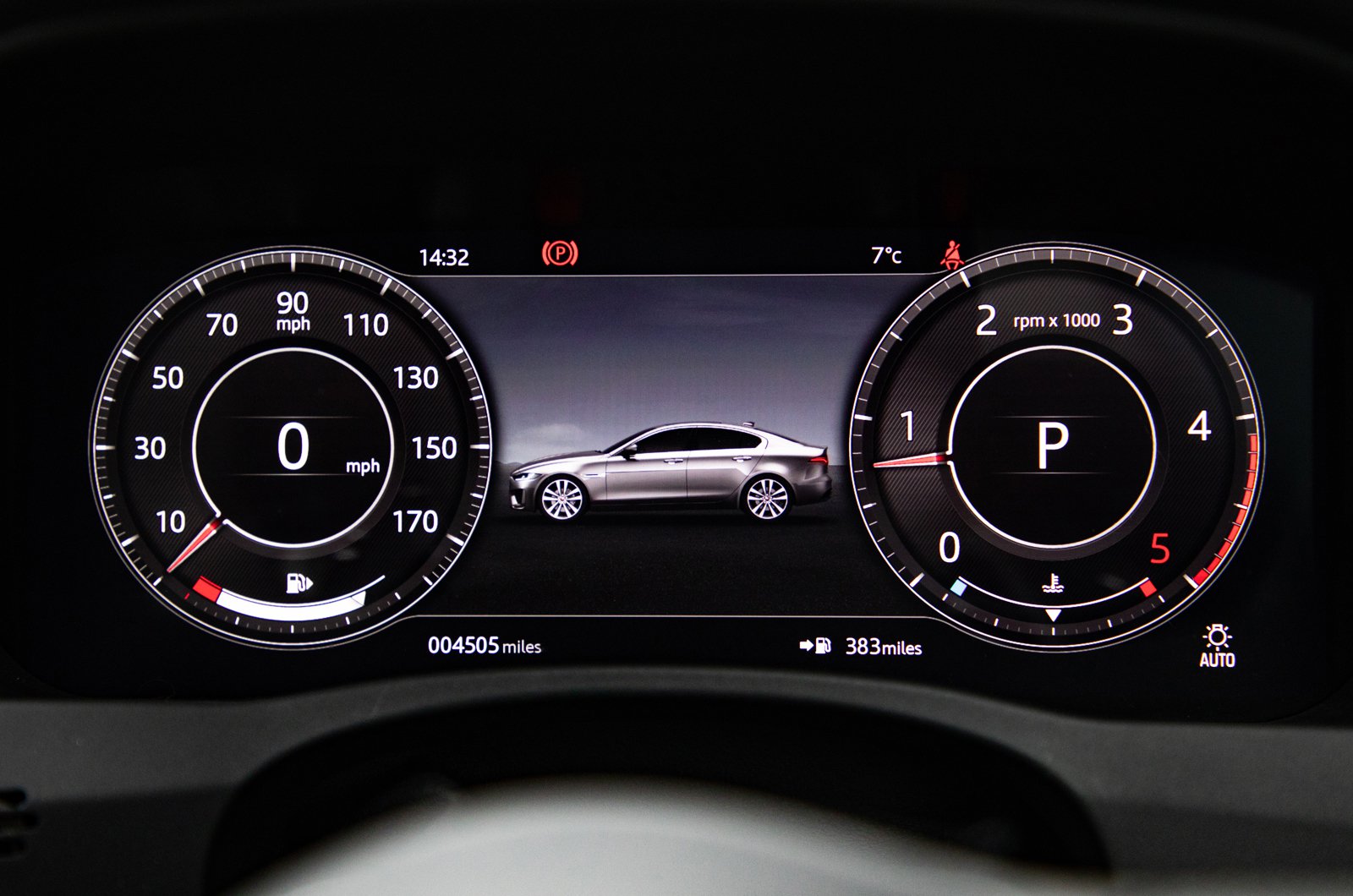 Positioned beneath the first, this extra screen replaces most of the conventional air-con controls and definitely ups the wow factor. However, unlike the twin touchscreen setup in the rival Audi A4, it doesn’t compromise ease of use, because its icons are all big and easy to hit, and they’re complemented by two physical dials that can change function depending on the menu selected.

One thing that obviously hasn’t changed about the XE is the amount of space you get: it’s a lot tighter in the back than the A4 or the BMW 3 Series. Then again, my wife can still sit behind me (and alongside our two-year-old daughter) without her knees touching my seat. And similarly, while the boot is far from class leading, our daughter’s buggy goes in with space to spare. 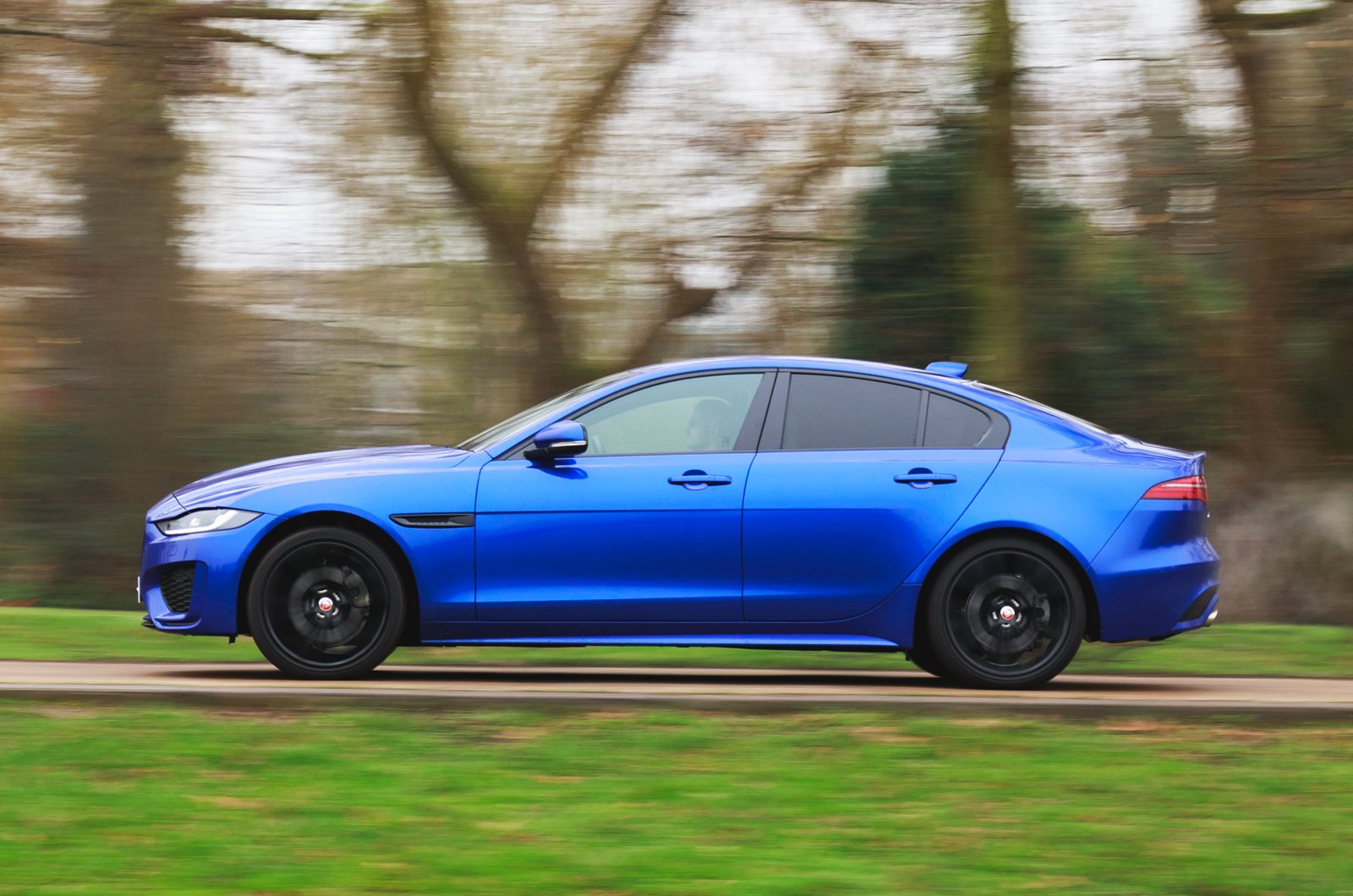 I’m also pleased to say that the XE is as good to drive as I remember, darting into bends, staying flat and composed through all manner of twists and turns, and taking the sting out of potholes even on its firmed-up suspension. The only thing that lets the side down is the engine, because it can sound rattly, particularly when cold.

Is this problem bad enough to make me regret running an XE? Absolutely not. But as the miles pile on it will be interesting to see if more niggles follow or if Jaguar’s most affordable model is now as good at the mundane stuff as it is the fun.