Who builds the best 2.0-litre diesel executive saloon – Audi or BMW? We've tested them back-to-back to find out...

If you're a business user there’s hardly anything in it. Leasing costs over three years with a limit of 10,000 miles per annum are exactly the same, at £391 per month. And over the same period you’ll pay just £275 less in company car tax if you choose the Audi A4.

Similarly, these cars are priced within a few hundred pounds of each other, and while our Target Price figures suggest that the gap widens significantly in favour of the A4 after discounts, you can make bigger savings on the BMW 3 Series if you buy through What Car?'s online new car buying service. If you prefer the finance option, meanwhile, the A4 comes out cheaper by £14 per month, on a three-year, 10,000-mile-per-year PCP deal.

The A4 sits two insurance groups lower than the 3 Series, and servicing costs over three years and 12,000 miles will also be lower – by around £500 – but the A4 will cost you around £300 more in fuel. For private buyers paying cash, just a few hundred pounds separates the total cost over three years, the 3 Series coming out more favourably. 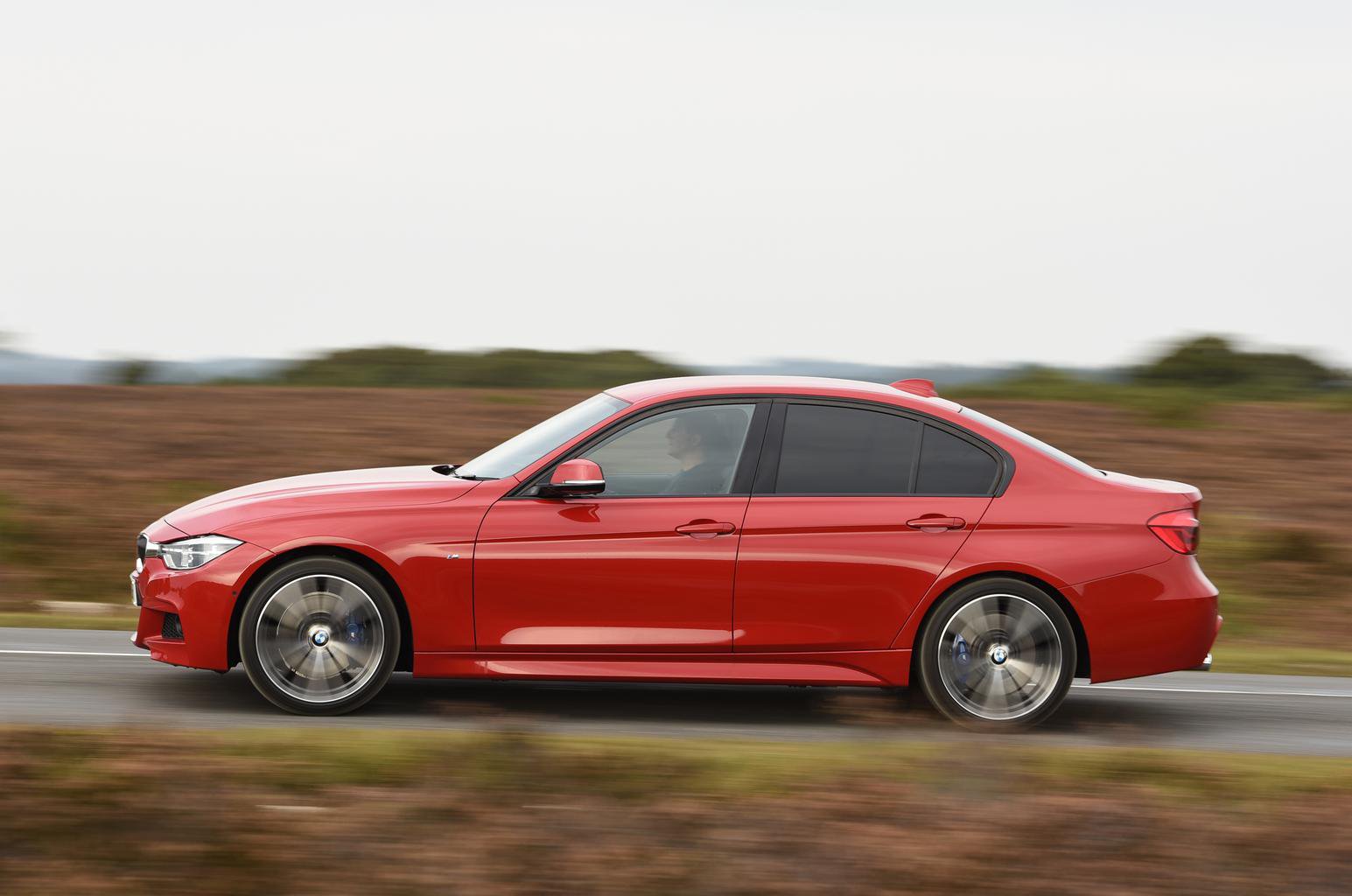 Equipment levels are broadly similar. Essentials such as satellite navigation, a DAB radio and Bluetooth are standard in both, as are luxuries such as climate and cruise controls. However, the A4 bolsters this with rear climate control and xenon headlights, while the 3 Series gets full leather upholstery, and the A4 part-leather, part-Alcantara.

Euro NCAP awarded both cars a five-star crash safety rating. Meanwhile, security experts Thatcham concluded that both cars were equally secure, scoring top marks for guarding against theft, and four out of five for resisting being broken into.

Disappointingly, neither the Audi or BMW scored particularly well in our most recent reliability survey. However, both cars come with a three-year warranty; there's no mileage cap on the 3 Series, whereas Audi limits you to 60,000 miles.