Baby Seat crossover to launch in 2017 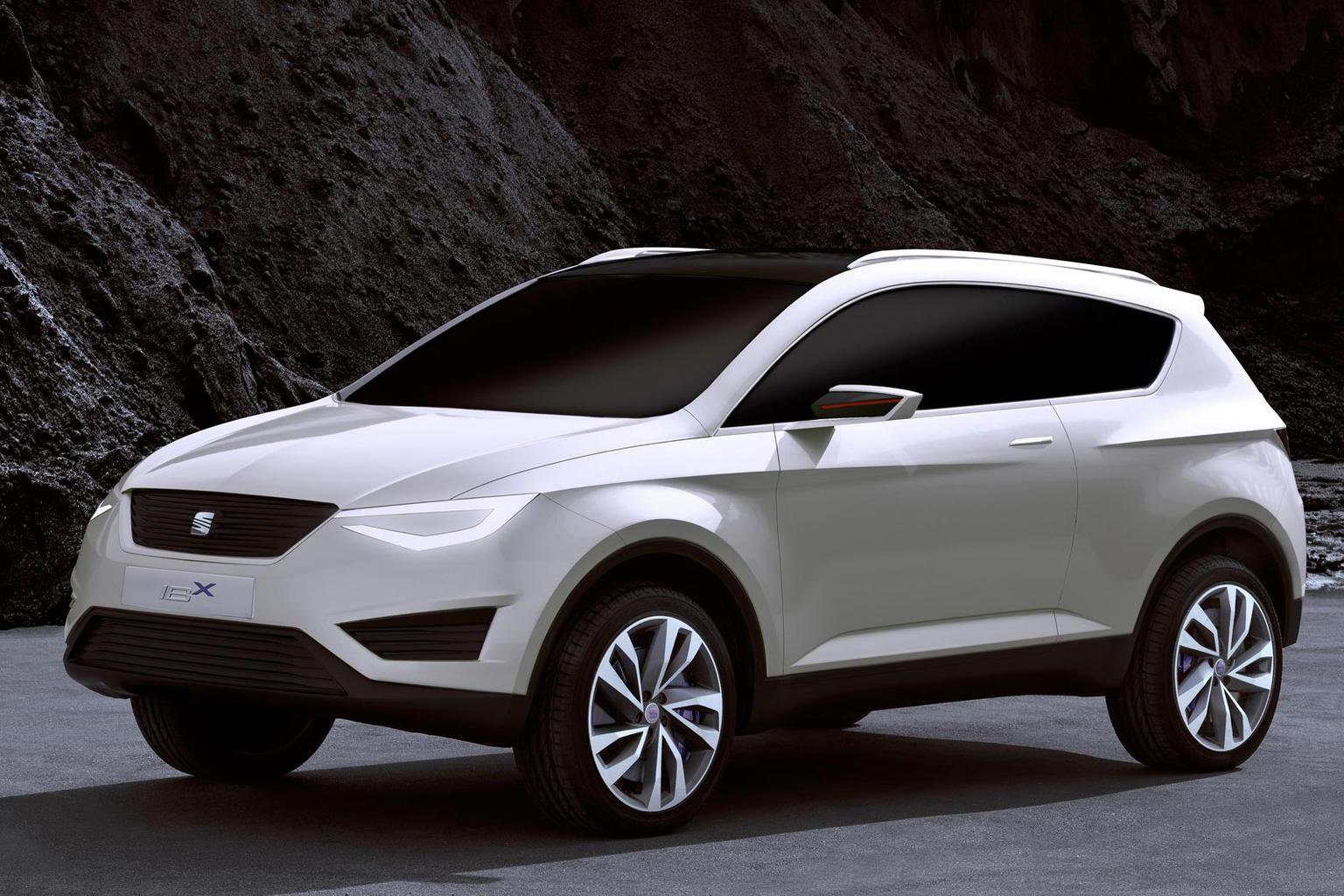 A radically designed Seat crossover will be launched as a challenger to the Nissan Juke in 2017.

"The crossover segment fits Seat's values perfectly," he said. "We can offer quality and practicality and also add in some emotional freedom. That's why our first SUV can be elegant but a little bit serious, and the second can have a slightly wilder character.

"A small SUV will show where we want to take the brand,This segment is purpose made for Seat as it combines emotion and functionality. But it would be two-wheel drive only. A four-wheel drive version only adds infrastructure and complexity and our customers won't pay 2000 euros [extra] for it."

Stackman also confirmed that faster Cupra versions of the SUVs would be possible.