More for you |
Euro NCAP makes biggest changes to crash tests in a decadeMost reliable older SUVsWhat's the best hybrid SUV for an older driver?What's the most reliable type of car?The safest hybrid and electric cars
Home
News
Best and worst large SUVs for reliability
news 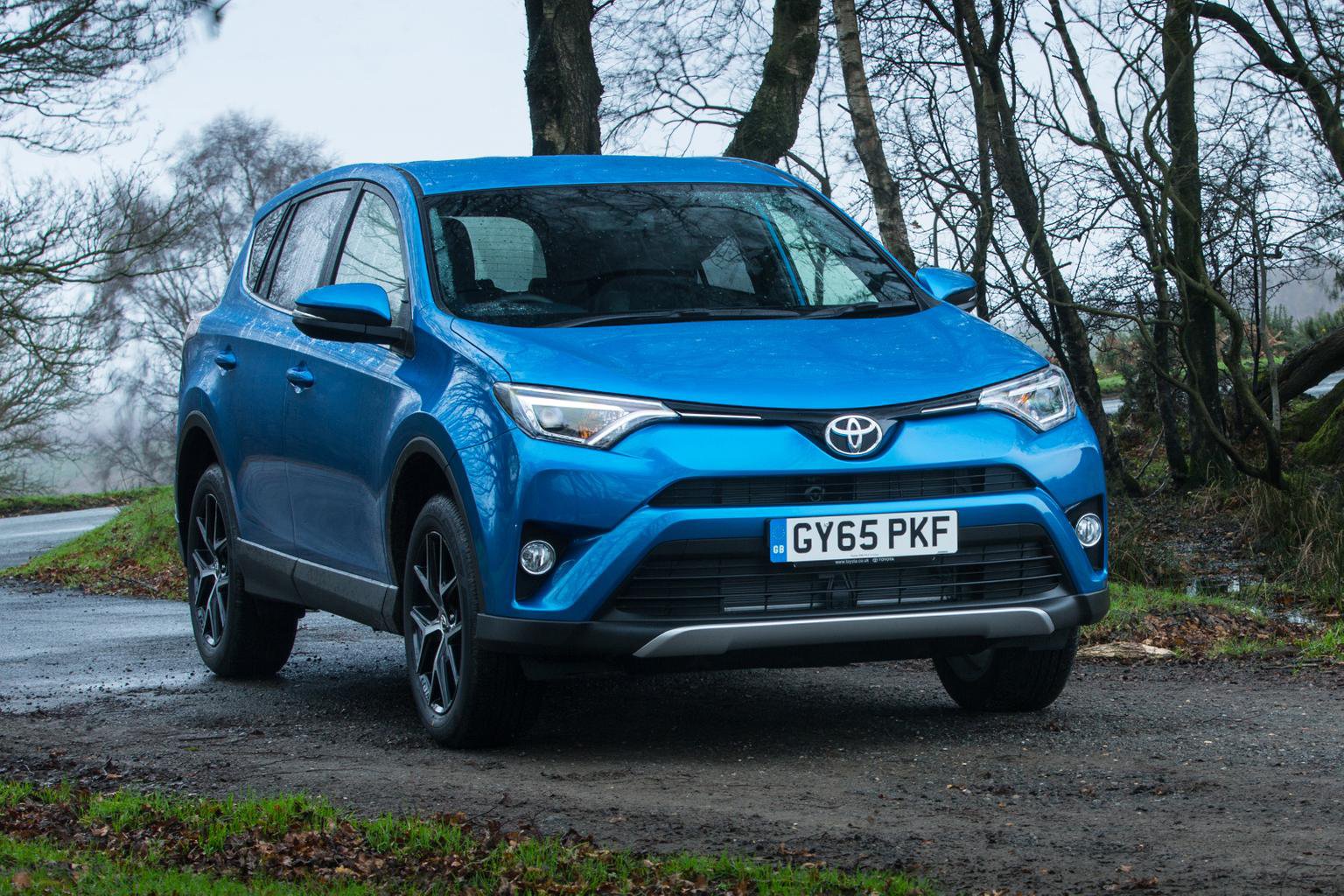 Only 4% of Toyota RAV4 owners reported experiencing an issue. The sole area concerned was engine electrics, and all cars were drivable and fixed under warranty in less than a day. It’s no wonder that more than a third of owners said their car’s reliability was one of their favourite things about it.

See how much you could save on a Toyota RAV4 > 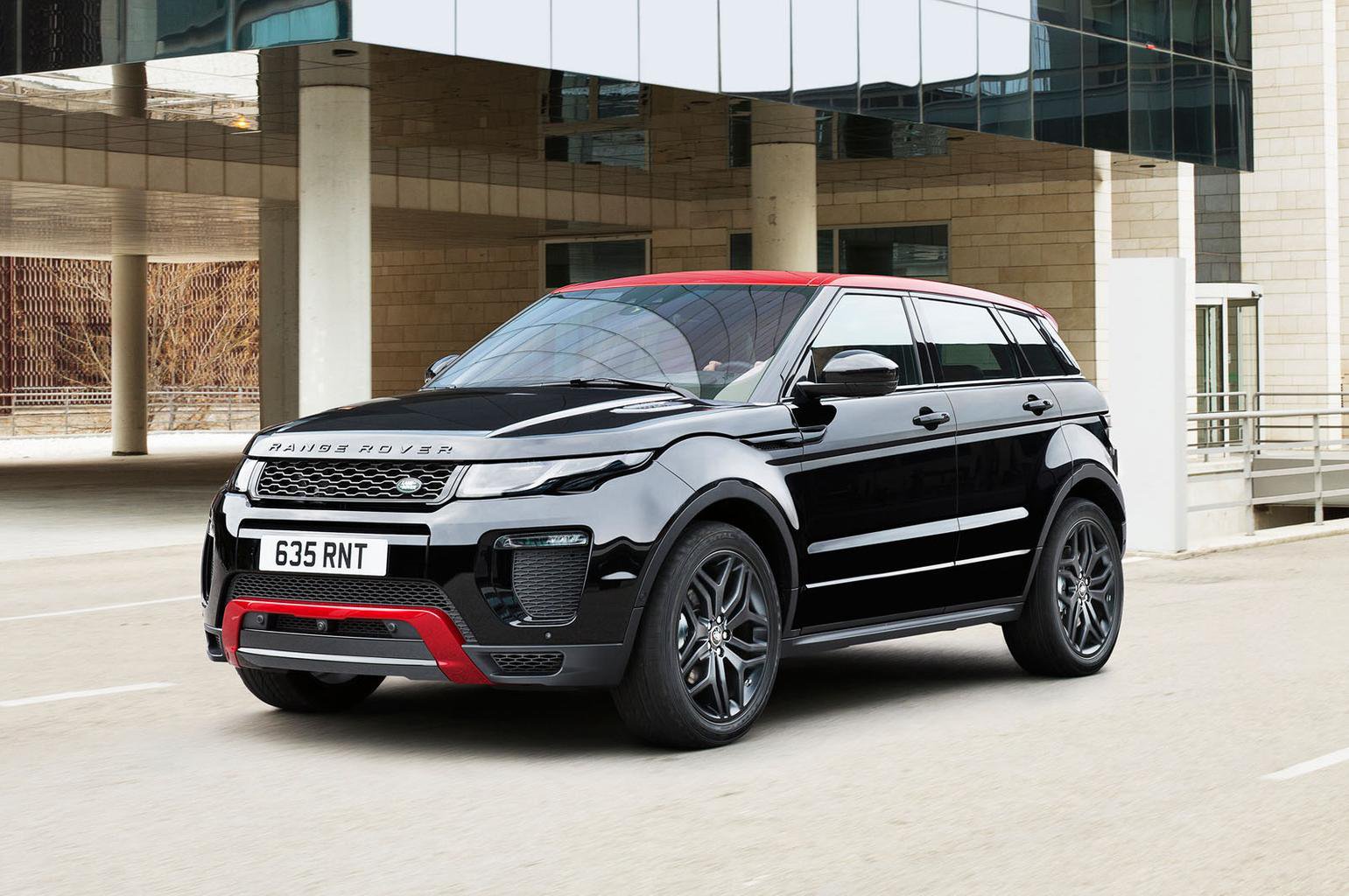 The Range Rover Evoque isn't as bad as the full-blown Range Rover for reliability (see below), but 45% of cars had a problem. The exhaust (15%) was worst, then interior trim and engine and non-engine electrics (both 13%). Most remained drivable and two-thirds were fixed in less than a week, but a few owners paid up to £1500.

See how much you could save on a Range Rover Evoque > 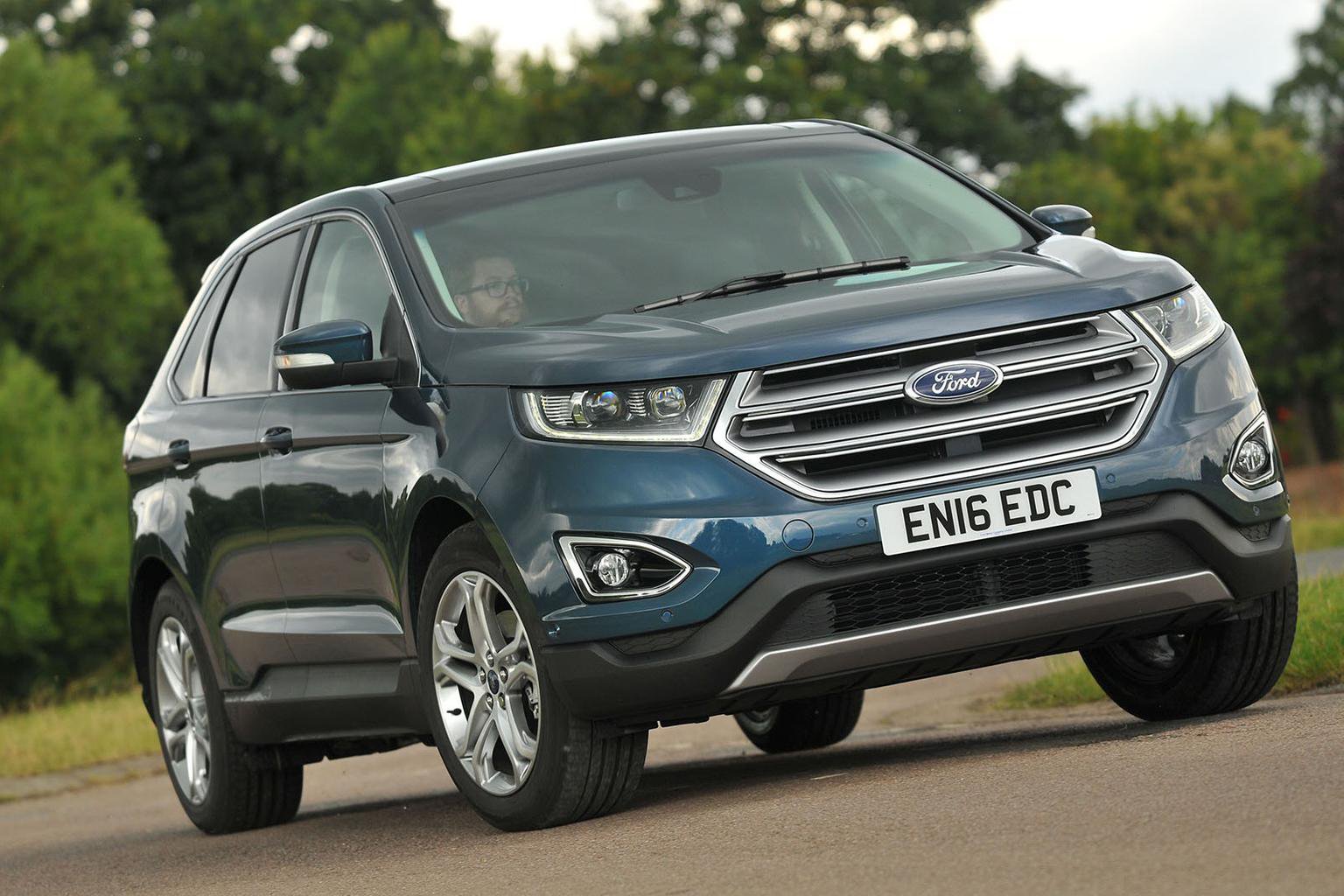 The Ford Edge isn't proving as sturdy as it looks, with 54% presenting a problem. The most common troubles concerned bodywork (25%), air-con (21%) and non-engine electrics (18%). Most cars could still be driven and were repaired in less than a week, with all work done under warranty.

See how much you could save on a Ford Edge  > 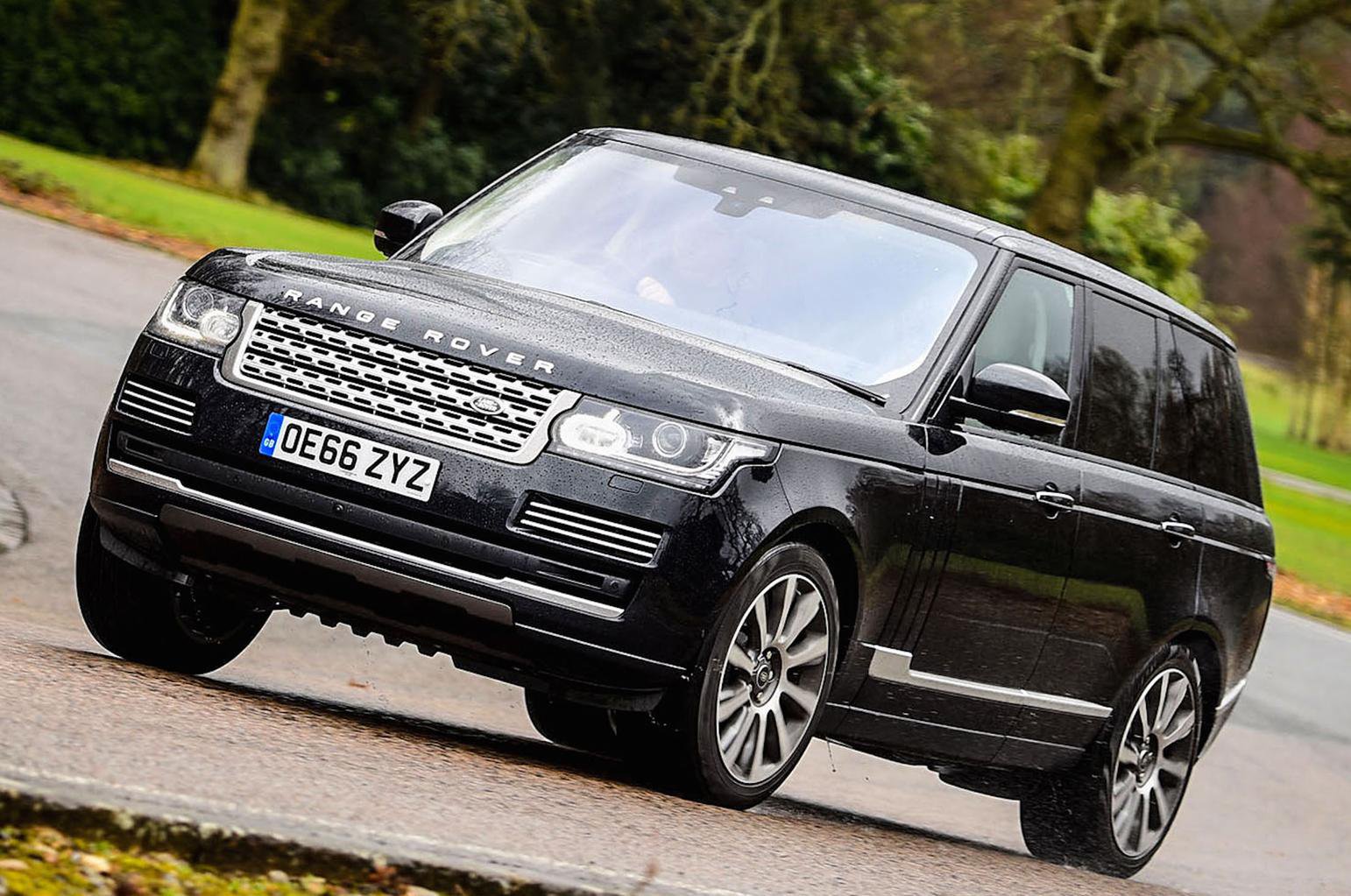 Half of the Range Rover owners who completed the survey told us their car had a fault. Non-engine electrics were the most common issue, while a worrying 17% of cars had suspension problems. Nearly a third of cars were undrivable and two-thirds were off the road for more than a week.

See how much you could save on a Range Rover >