More for you |
Renault Clio vs Volkswagen FoxVolkswagen Fox 1.22020 Land Rover Defender: prices, specs and release dateAll the cars to watch out for at the 2020 Geneva motor showMazda 3 long-term test review
Home
Feature
Best used city cars for less than £2000 (and the ones to avoid)
feature

A bargain-basement city car is one of the most wallet-friendly ways of getting around, but cheap doesn't have to mean cheerless, as our guide proves... 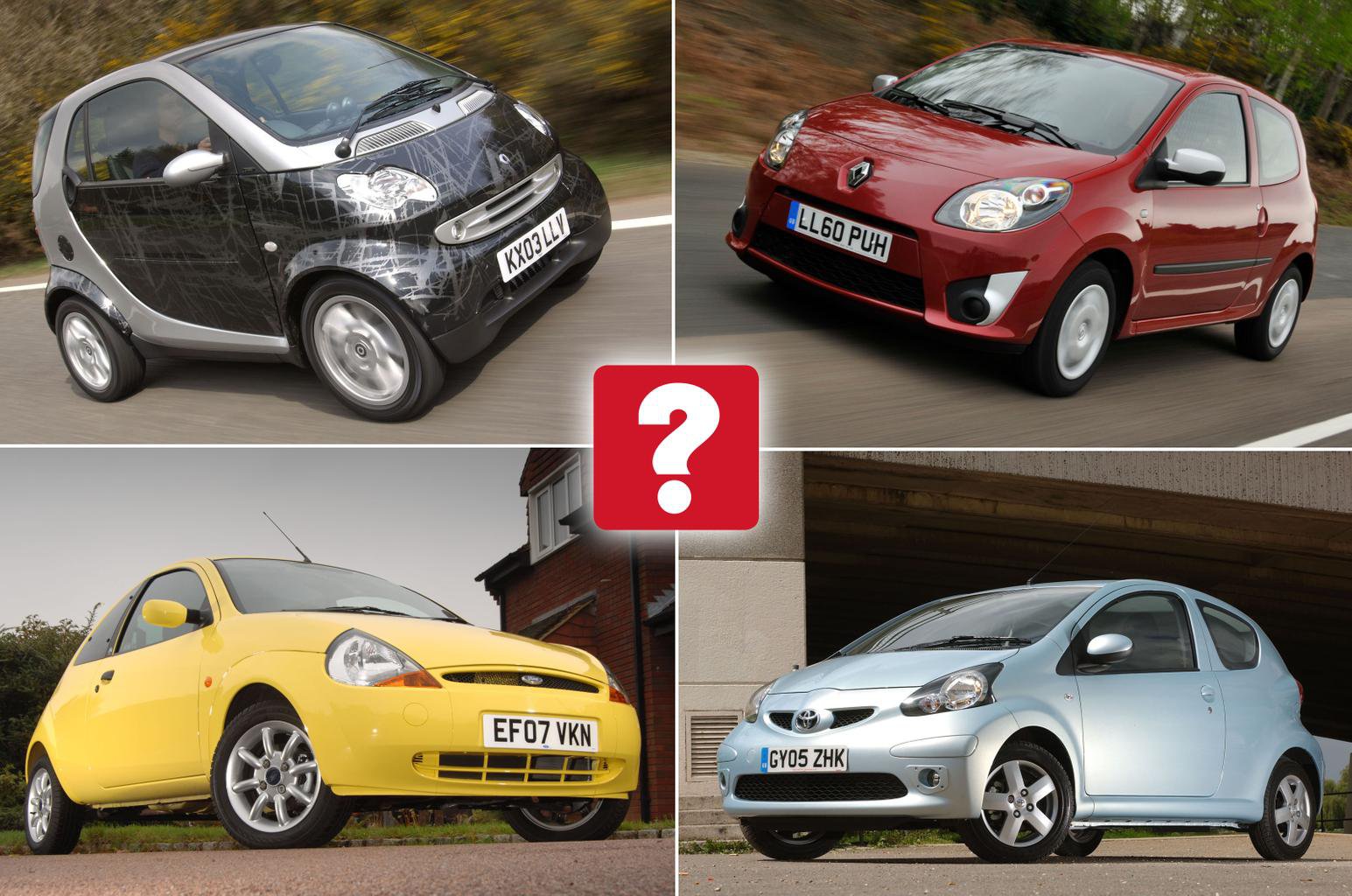 Think of a bargain basement used city car, and we wouldn’t blame you if the first thing that came to mind was something with cheap, ugly plastics, cramped interiors and weedy engines.

But buying a used city car on a shoestring doesn’t have to be like that. Indeed, even for less than £2000, it’s possible to buy a city-friendly runaround that won’t make you grimace every time you climb behind the wheel. In fact, if you know where to look, you can even get a surprising amount of space, a slew of equipment, and even an entertaining driving experience thrown in. We’ll show you how.

It’s dull to drive and feels rather cheap inside, but the Nissan Pixo is at least decent value, which is why it just scrapes into our top 10. Choose an N-Tec version and you’ll even get a decent bit of kit. The 1.0-litre engine is perfectly adequate around town, and returns decent fuel economy too. But there are better city cars out there for the money.

Find a used Nissan Pixo in the What Car? Classifieds 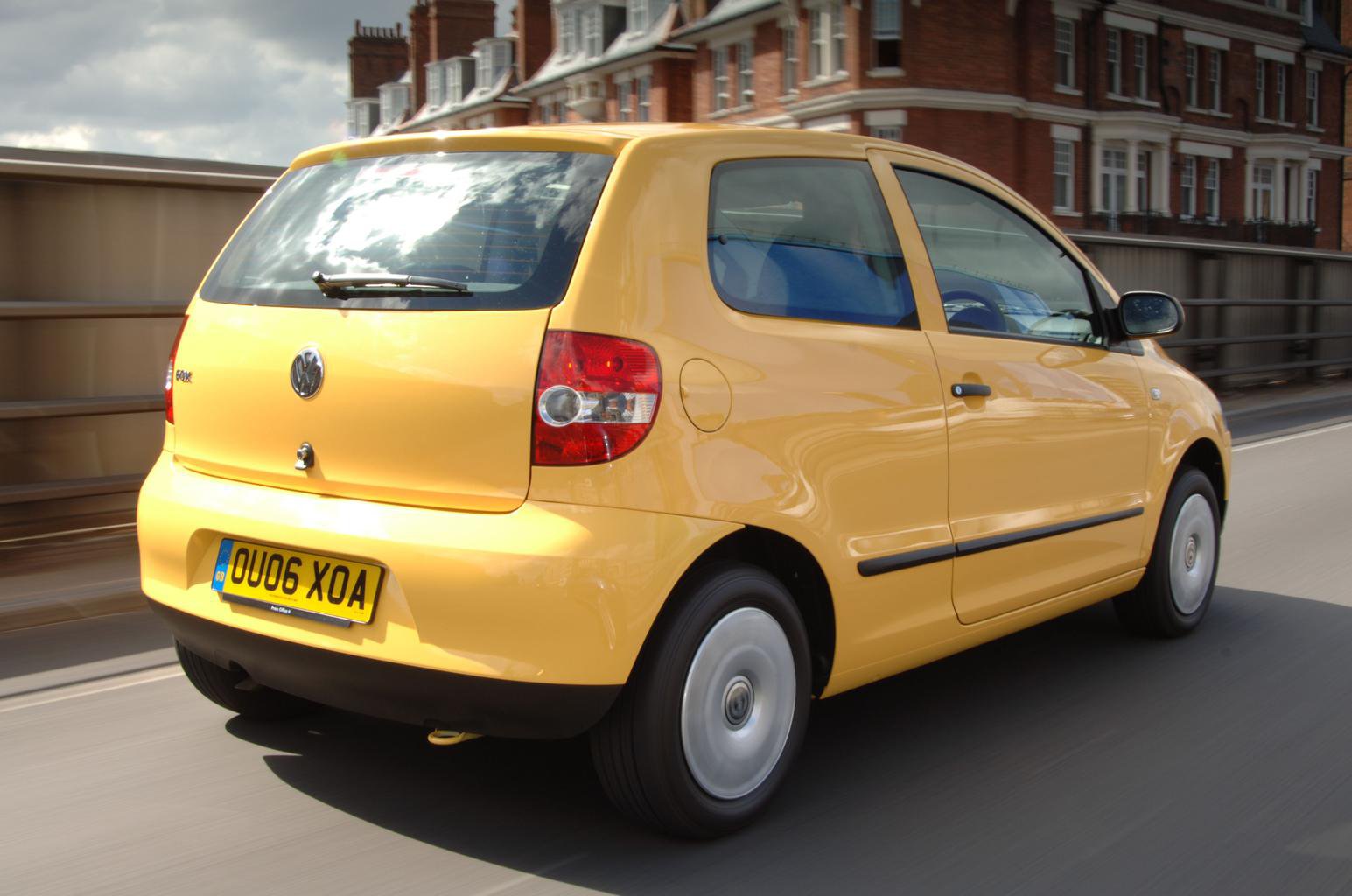 The Smart car (or Fortwo, as it’s officially known) has two big failings: firstly, its two-seat layout makes it a tough sell for families, and secondly, its jerky automatic gearbox makes it tricky to drive smoothly. However, it's fabulously nimble around town, able to park in the smallest of gaps and incredibly easy to manoeuvre. If you can live with the shortage of space, it’s worth a look.

Find a used Smart Fortwo Coupe in the What Car? Classifieds 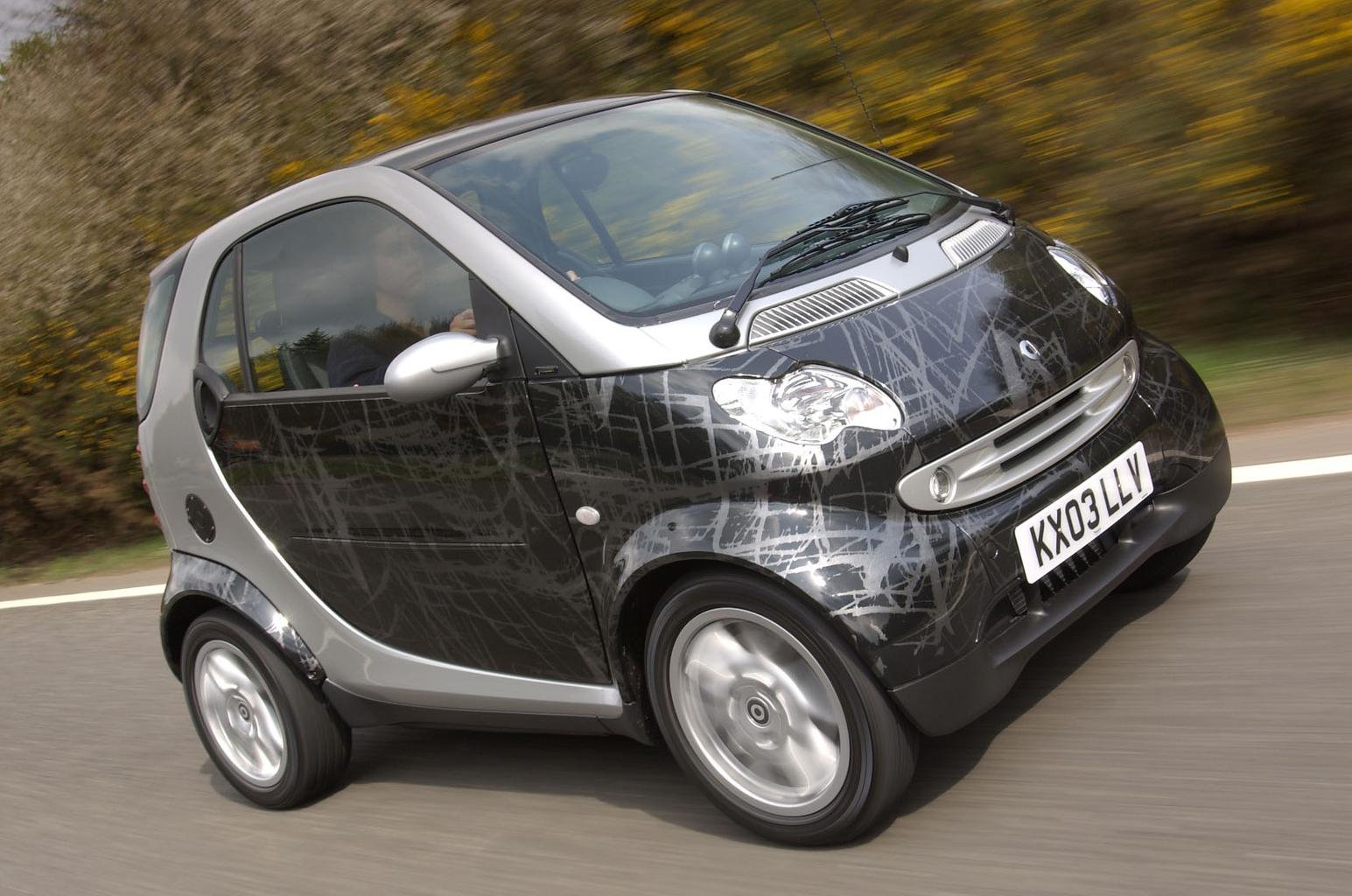 It’s a world away from its characterful successor, the Up, but the Volkswagen Fox is still a sensible used buy at this price. For one thing, it’s a little larger than your usual city car, which means while it’s still easy to drive and park, there’s still plenty of room inside. The plastics inside feel better than most other bargain basement city cars, too, and it’s comfortable and good value, too.

Find a used Volkswagen Fox in the What Car? Classifieds 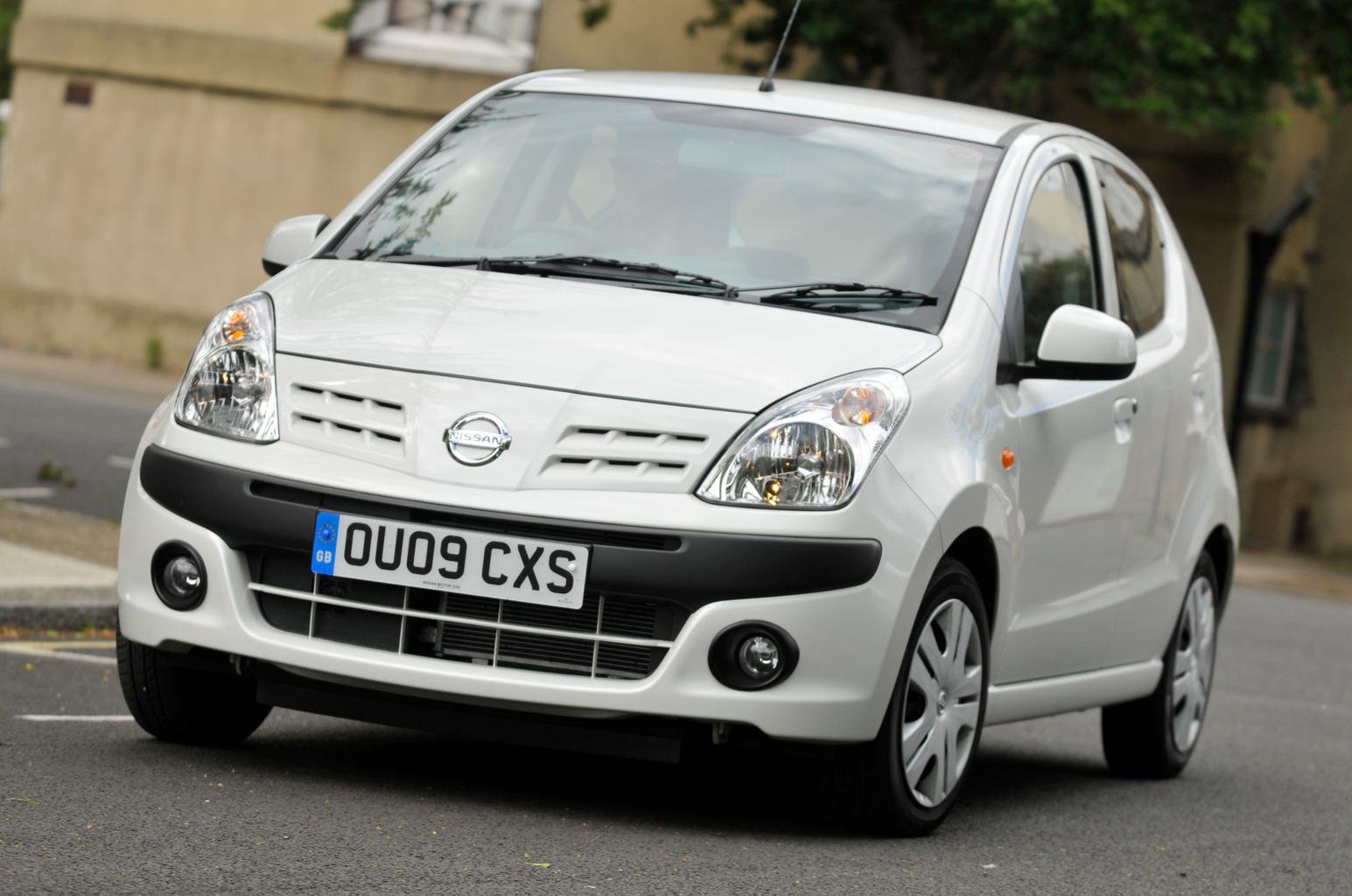