Large SUVs are all the rage, but you don’t need to spend a fortune to get into a used one; just take a look at our handy top 10... 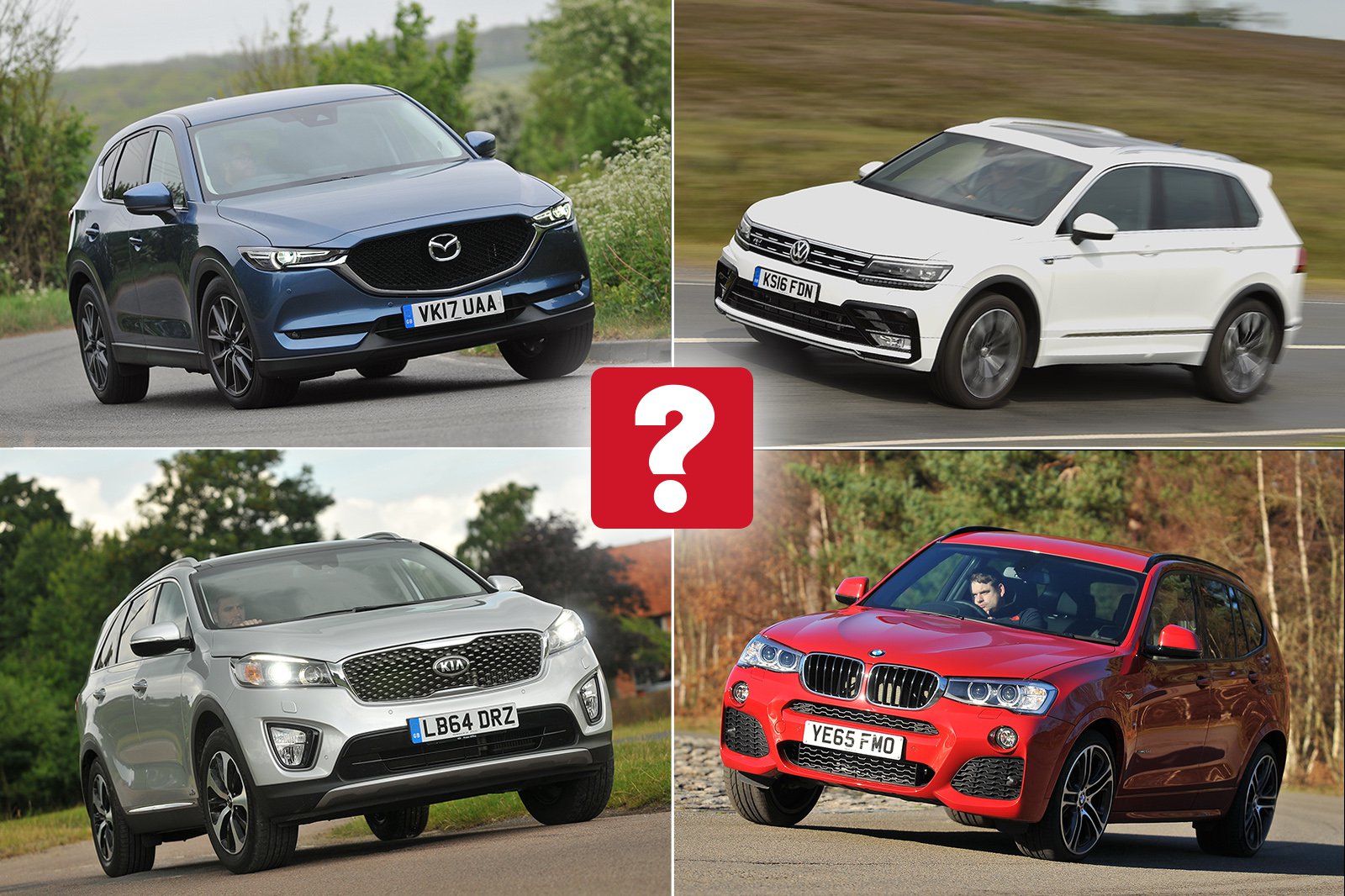 Budgets can be tight for buyers of large SUVs, and that's an issue, because these vehicles will, by their very nature, cost more than average to run, due to poor fuel economy and higher servicing costs.

However, you can save some money by buying used, offsetting some of that extra cost by saving big on what these cars would have cost you new.

That doesn’t mean you’ll end up with something exceptionally old, though. Many models on this list still have some of the manufacturer’s warranty left and a lot of them haven’t covered many miles, so they will ostensibly feel like new cars.

So, take a look at our top 10 list of the best large SUVs that you can currently find on the second-hand market, along with the one you should avoid at all costs. 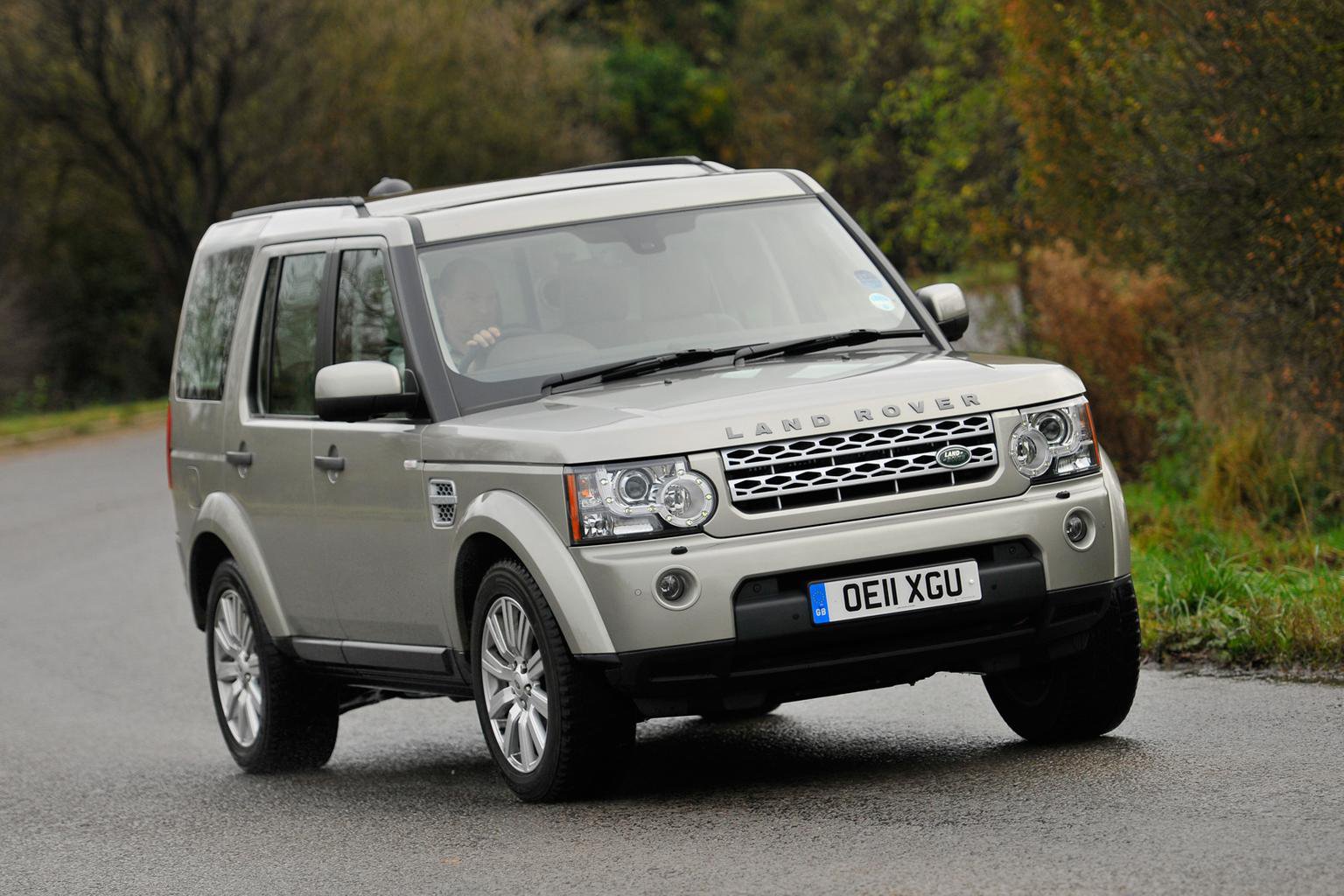 The old Land Rover Discovery was and continues to be a favourite with families who like its practical seven-seat layout, comfortable ride and boxy dimensions, which make it easy to place on the road. It’s also a very relaxing car in which to while away the miles, thanks to a torquey 3.0-litre V6 diesel engine and a smooth six-speed automatic gearbox.

Due to the Discovery's popularity, you’ll have to go for an older, 2014 car with a few miles on it on this budget. However, it will still be well equipped and almost unstoppable off road. No other car on this list is as capable as the Discovery is if you stray from the well-beaten path. 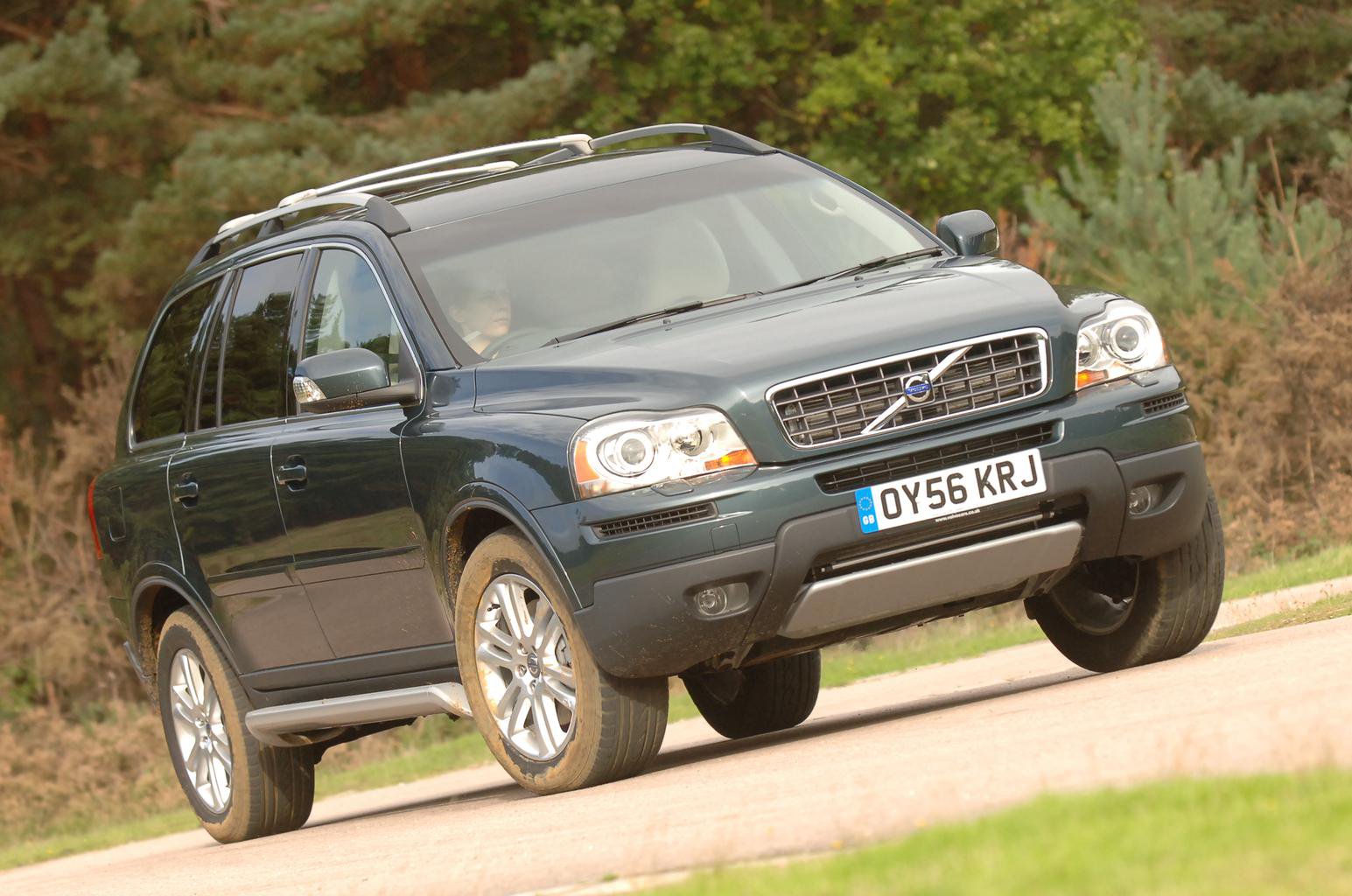 If ever there were a car company that would take SUVs firmly out of the mud and put them on the driveways of suburbia, it would be Volvo. When the original XC90 came along, it ended the lazy practice of turning antiquated 4x4s into family wagons by designing the XC90 to be a consummate family car from the start. To that end, it had seven seats that could be arranged in a multitude of ways, a strengthened roof in case of a rollover and a special front structure that prevented the SUV from literally driving over lower cars in a crash.

Again, as with the Discovery, you won’t be able to find an example that was built after 2014 for £20,000, but it’s still one of the best large SUVs out there for families. 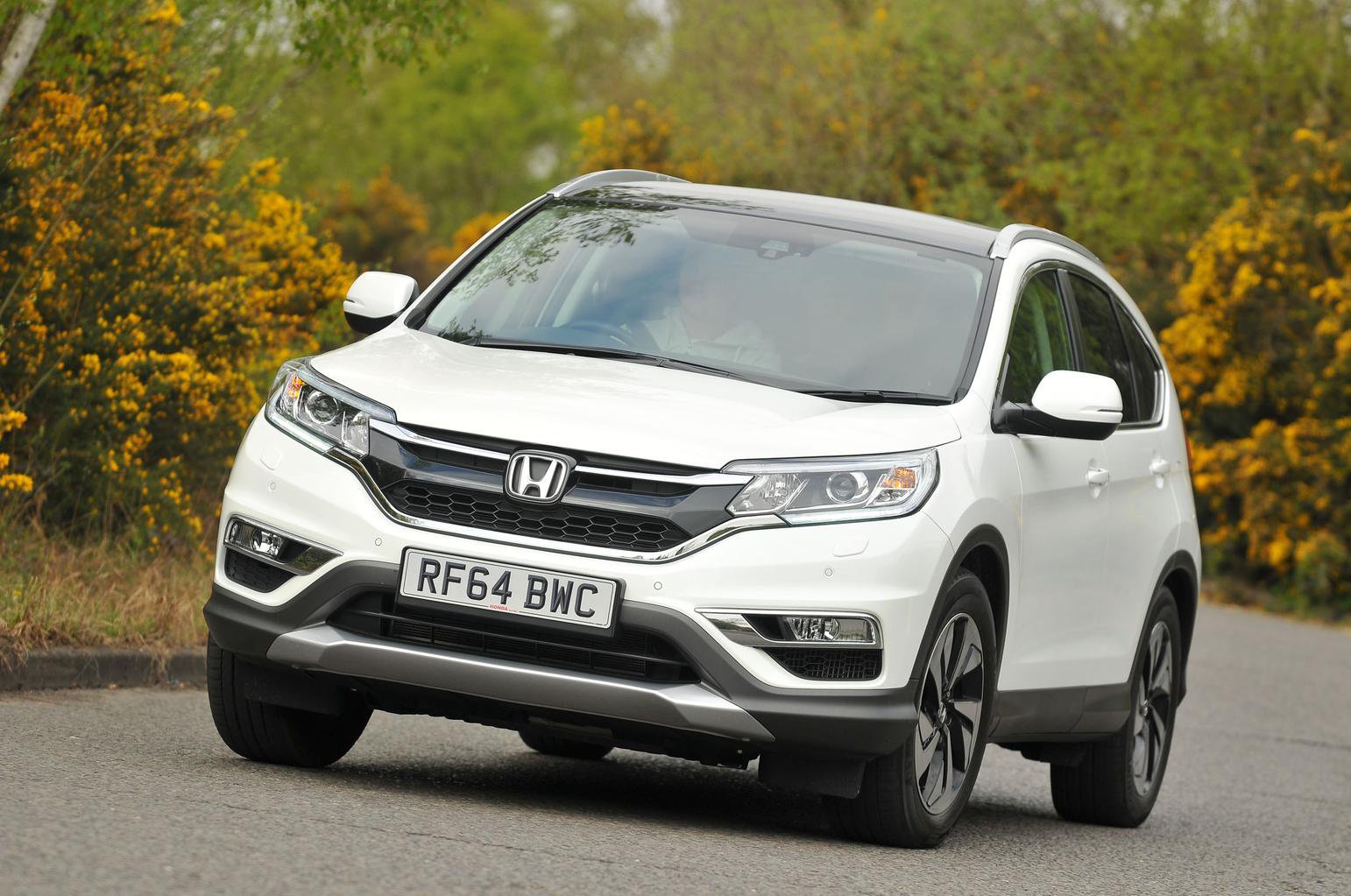 The Honda CR-V will win no prizes for glamour or excitement, but that’s not what buyers of it are after. No, the CR-V is very practical for a family of five, hugely economical when equipped with the 1.6-litre diesel engine and easy to drive.

What’s more, because a new CR-V has just come out, values of the previous version have wilted to the point that you can get a 2018 version with minimal miles on it for less than our £20,000 budget.