More for you |
Electric car waiting times revealedCoronavirus advice: How do I renew my car's tax if its MOT has expired? Best small cars 2020Past Master: Audi TT Mk1Coronavirus advice: how to contact What Car?
Home
News
Big savings on Volkswagens
news 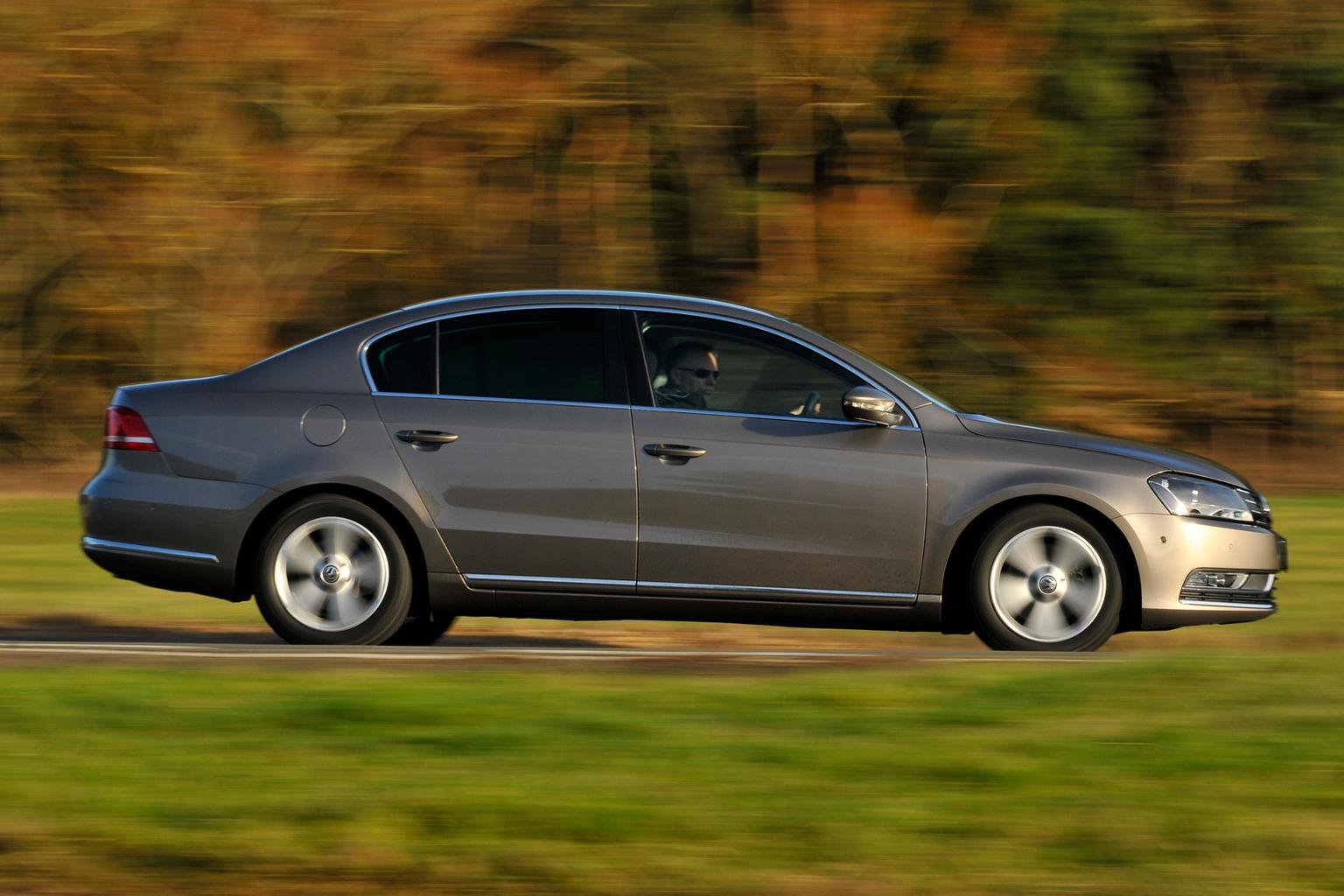 This week's round-up of the best new-car deals on the internet features four models from Volkswagen with a massive combined saving of almost £21,000.

The four cars in question are the Passat family car, the Touareg SUV, the Touran MPV and the Up city car.

The biggest saving is on the largest of the four cars, the Touareg 3.0 V6 TDi 245 Escape, which is available with a £8864 saving. The deal is available on Uknewcars.com and brings the price down to £35,486.

The final VW in this week's deals is the smallest in the company's range, but it still comes with a relatively big discount of £1056. The VW Up Groove Up comes with the more powerful of the car's two 1.0-litre engines, and costs £11,304.