Budget 2016 - how it affects motorists

On Wednesday, 16 March, Chancellor George Osborne announced his 2016 budget. Here's what it means for motorists... 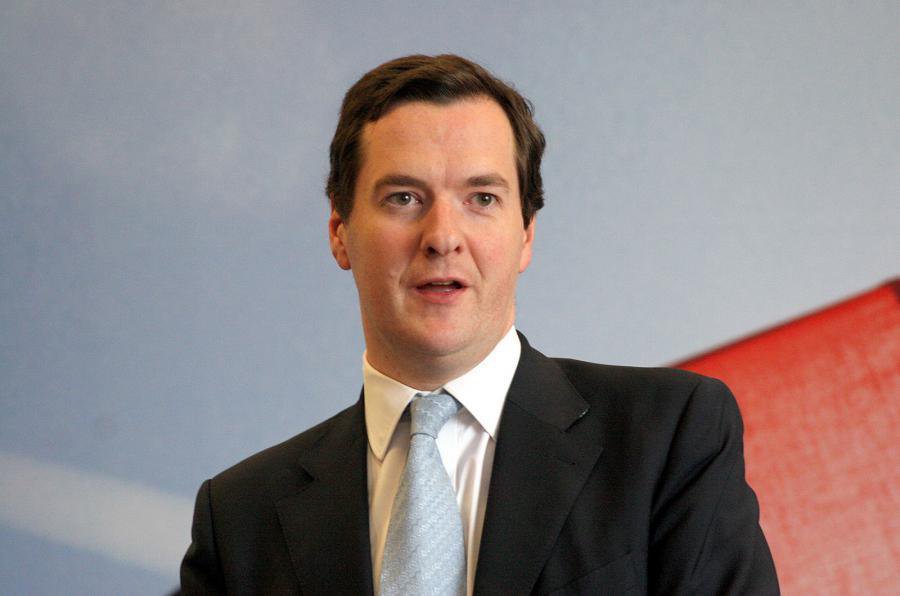 Chancellor George Osborne has delivered the Budget for 2016. Featuring positive news for motorists, the announcement included a freeze on fuel duty, toll costs being halved at the River Severn Crossing and plans for road improvements. However, there will also be a 0.5% rise in Insurance Premium Tax (IPT).

Fuel duty has been frozen since 2011 at 57.95p per litre for both diesel and unleaded petrol and the Chancellor has announced that it will be frozen for the sixth year in a row. He said it "will mean a £75 a year saving to the average driver and a £250 saving for those with a small van".

Insurance Premium Tax (IPT) is payable on both car insurance and breakdown cover. The current rate is 9.5%, but the Chancellor confirmed this will rise to 10%, with the additional money being used to boost flood defence. The uplift will come into effect on 1 October 2016. This is on the back of a 3.5% increase from 6% in November 2015.

The government is investing £61 billion in the transport network over this Parliament.

Improvements to the road network include extra funds to speed up the upgrade of the M62 to a smart motorway and a new Trans-Pennine tunnel under the Peak District between Sheffield and Manchester.

£50 million has also been allocated to the Pothole Action Fund for England in 2016-17.

In addition, the Chancellor announced plans to cut toll charges by 50% at the River Severn Crossing between England and Wales in 2018.

The rates of VED Will rise in line with inflation on 1 April 2016. As yet, these figures have not been announced.

From 1 April 2017, a new system for VED will come into force. You can read about these changes to road tax here.

If you receive company-funded fuel to use privately, you will see your benefit-in-kind tax bills will go up from 6 April 2016. The fuel benefit charge multiplier for company cars will increase by £100 to £22,200 for 2016-17.

You may recall the Chancellor’s pledge last year to keep the UK "ahead in the race to driverless technology". Well, despite not being mentioned in his official speech, it was confirmed in the Budget 2016 that "the Government will conduct trials of driverless cars on the strategic road network by 2017".