More than anything, sports cars need to thrill you. Acceleration is important, but it’s finesse and feel through corners that matter most. Sports cars are two-seaters or have rear seats that are...

WINNER: Sports Car of the Year

It’d be easy to write off the Cayman as a poor man’s 911. It can be bought for as little as half the money, so it must be half the car, right?

Actually, that couldn’t be further from the truth; in the ways that matter most, we reckon Porsche’s cheapest model is the best sports car on the planet. Indeed, its balletic cornering skills make its bigger brother – and the Jaguar F-Type, for that matter – feel positively porky. 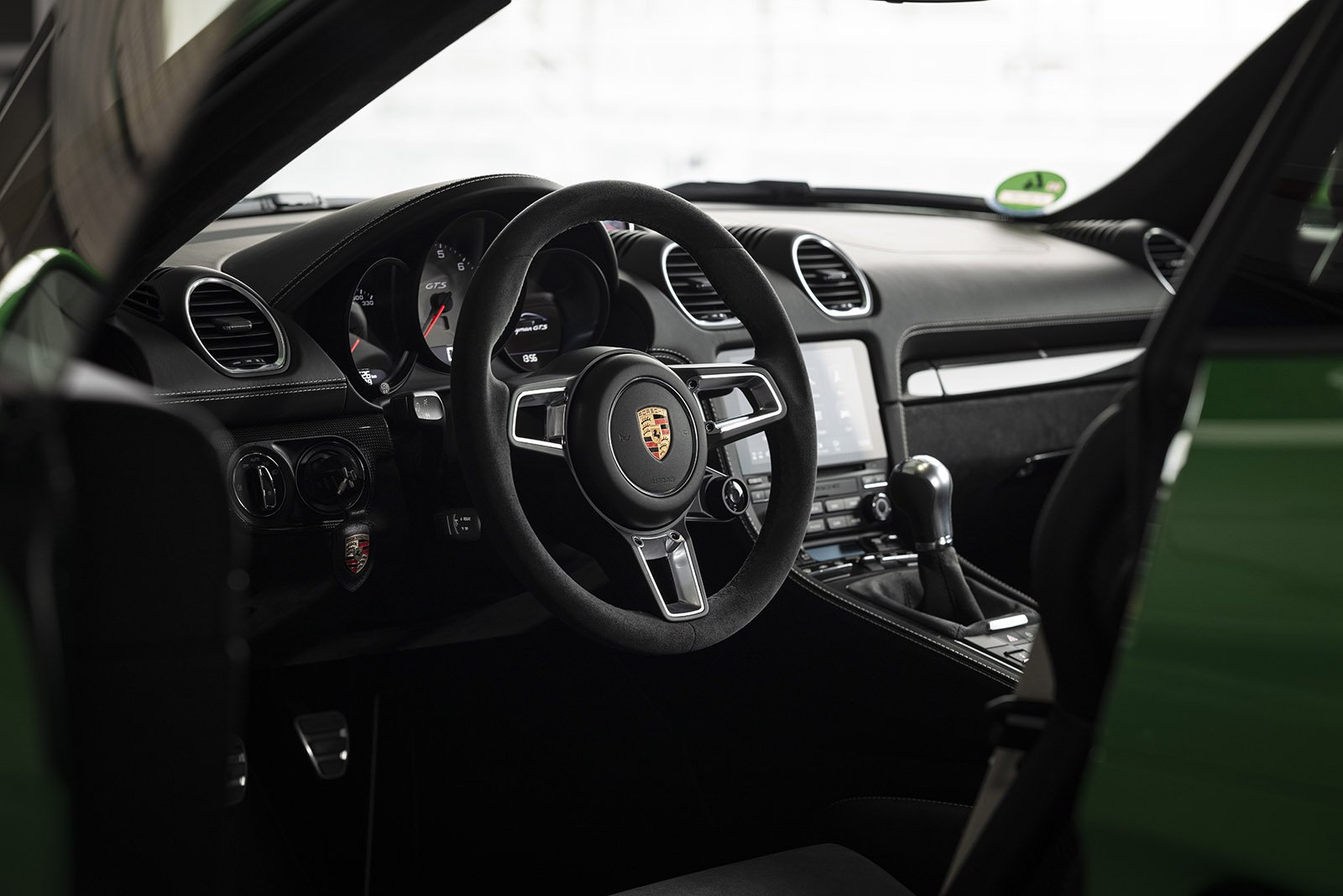 There is a caveat, though: you need to go for the newly launched GTS version to experience the Cayman at its brilliant best. Cheaper versions are just as good at going around bends, but they’re blighted by an uncouth four-cylinder engine that’s as appealing to the ears as fingernails on a chalkboard. The GTS, however, gets a glorious 4.0-litre flat six engine, so it sounds as good as it looks.

The competition wasn’t exactly weak, either. The Alpine A110, which has won this award for the past two years, put up a strong fight – not least because of its lower price. However, that’s more than offset by the Cayman’s slower depreciation.