WINNER: Plug-in Hybrid of the Year

If you have a house with a thatched roof, you wouldn’t call just anyone in to repair it; you’d enlist a specialist. Follow that logic into the world of battery-assisted cars and you’ll most likely end up looking at Lexus, because almost everything in its line-up (other than the V8-powered Lexus LC and Lexus RC F models) is electrified in some way.

Having said that, it’s only relatively recently that the brand has embraced plug-in hybrids, with the Lexus NX 450h+ being the first of them. Yet it’s an exceptionally good one, which is why it was our favourite plug-in hybrid last year, too. 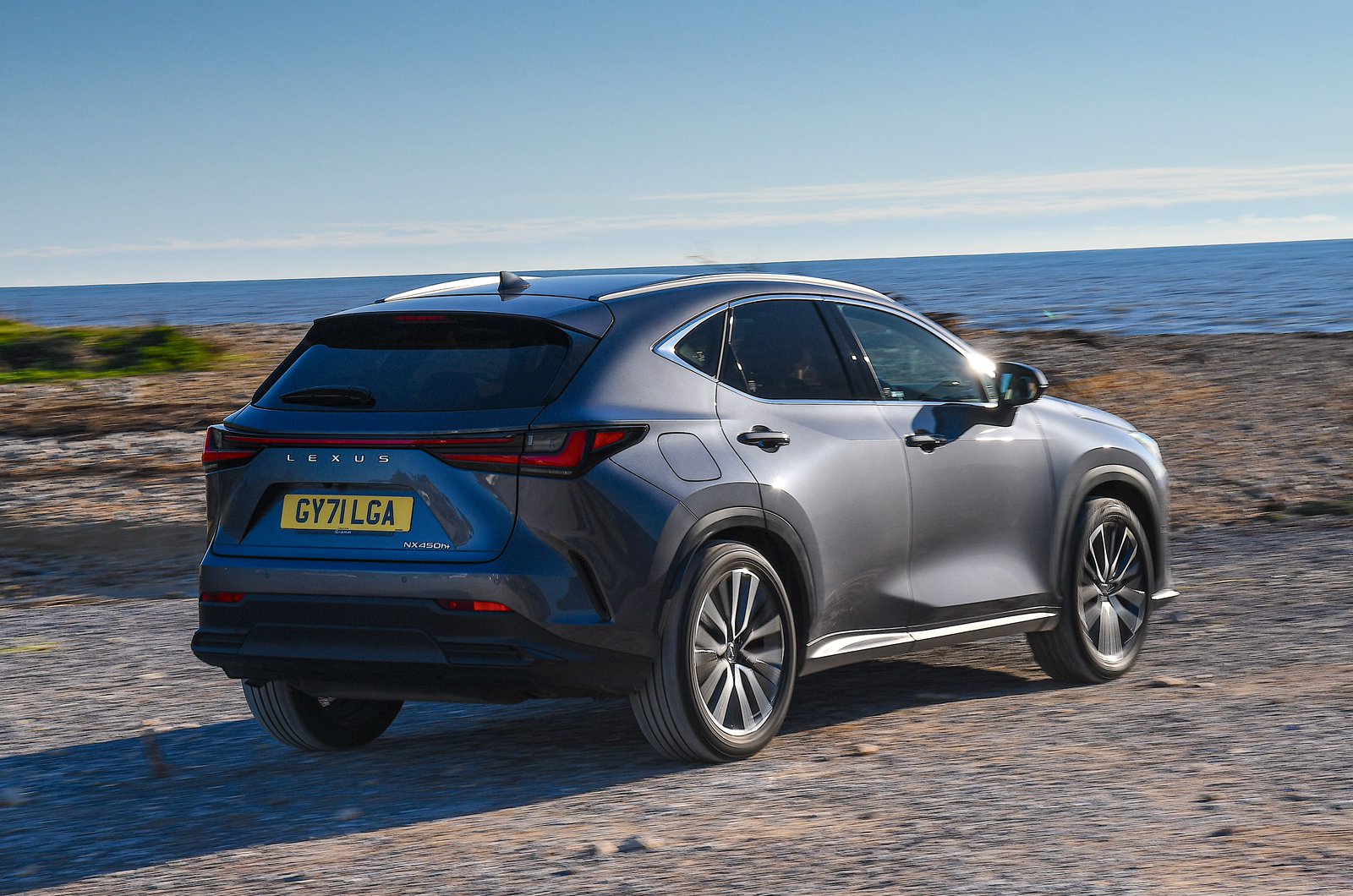 An official electric-only range of up to 43 miles is very competitive in this class. It comfortably beats the rival BMW X3 xDrive30e’s 30-mile official range, putting the NX in a lower company car tax band than that car (8% versus 12%) and in the same bracket as the pricier Volvo XC60 Recharge T6 (which can officially cover around 47 miles on a single charge).

Plug it in regularly and do mostly short journeys and you could see up to 313mpg, resulting in low fuel bills even with petrol and electricity prices being high. And when the electricity reserves have been depleted and you’re running on petrol power alone, the NX’s 2.5-litre four-cylinder engine still manages to give you fuel economy of close to 40mpg – nearly twice what you’d get out of the big six- cylinder petrol unit in the Range Rover Sport P440e. Indeed, the NX will also cost you less to run in the long term than the X3 and XC60.

As for the rest of the driving experience, the NX has a smoother ride than both the X3 and XC60 and is very nearly as agile as the former, with much better body control than the XC60. 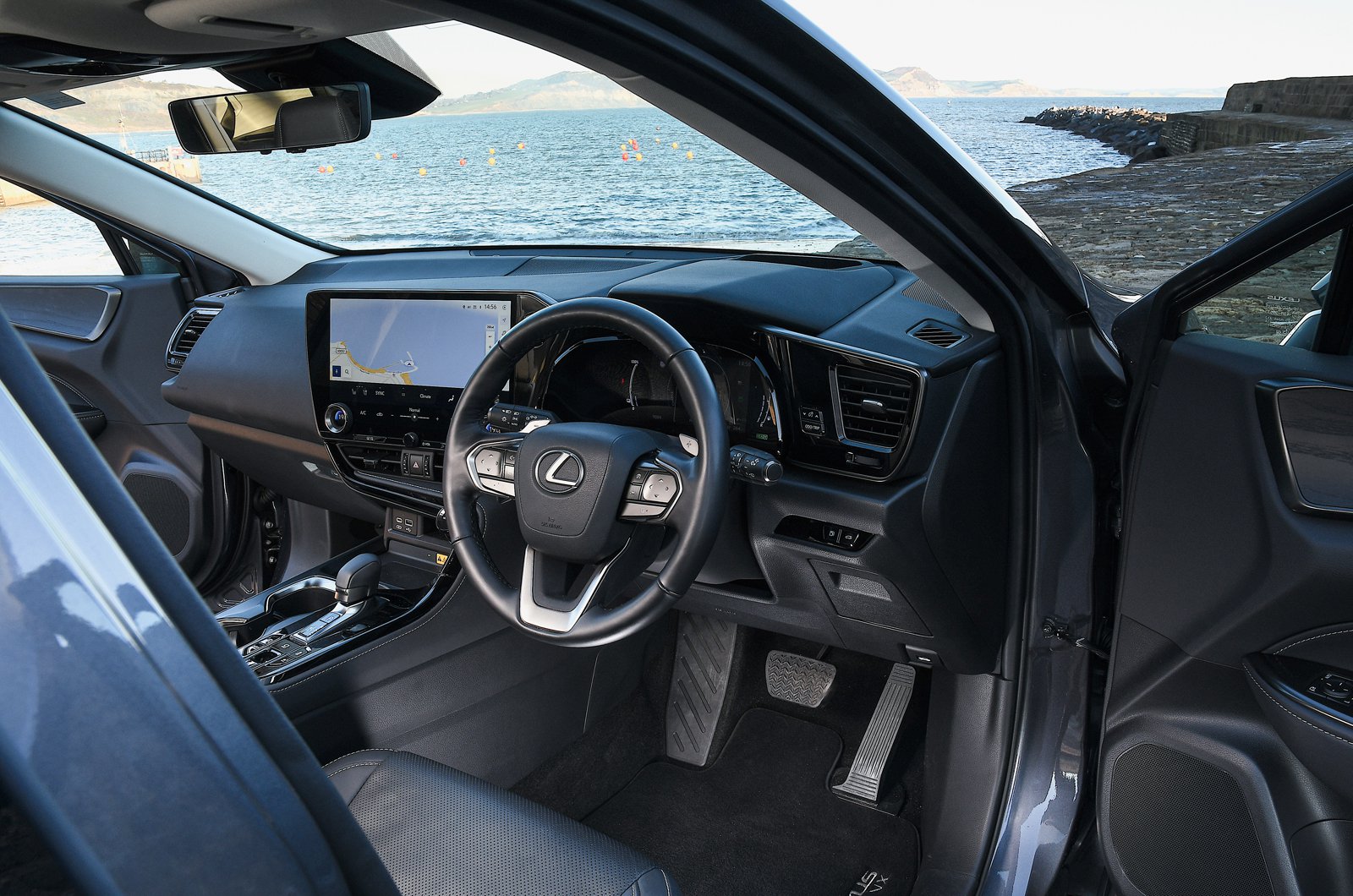 Inside, the NX is luxuriously appointed and comfortable, with plush materials and rich colours available in abundance. Unlike some of its predecessors, the dashboard layout is logical and the touchscreen infotainment system easy to use, while there’s plenty of space for five tall occupants, as well as a good-sized boot with additional space under the floor that’s suitable for stashing charging cables.

Despite a strong showing from the new P440e Range Rover Sport (which has a longer electric-only range and sits in an even lower company car tax band), the much cheaper NX continues to have the measure of all of its plug-in hybrid rivals – and that’s before we mention the generous warranty and the brand’s unparalleled reliability record. Like that new thatched roof, it’ll see you right for a long time to come.