Changes to the MOT test scrapped

The first MOT test for new cars won't be increased from three to four years, because of safety concerns... 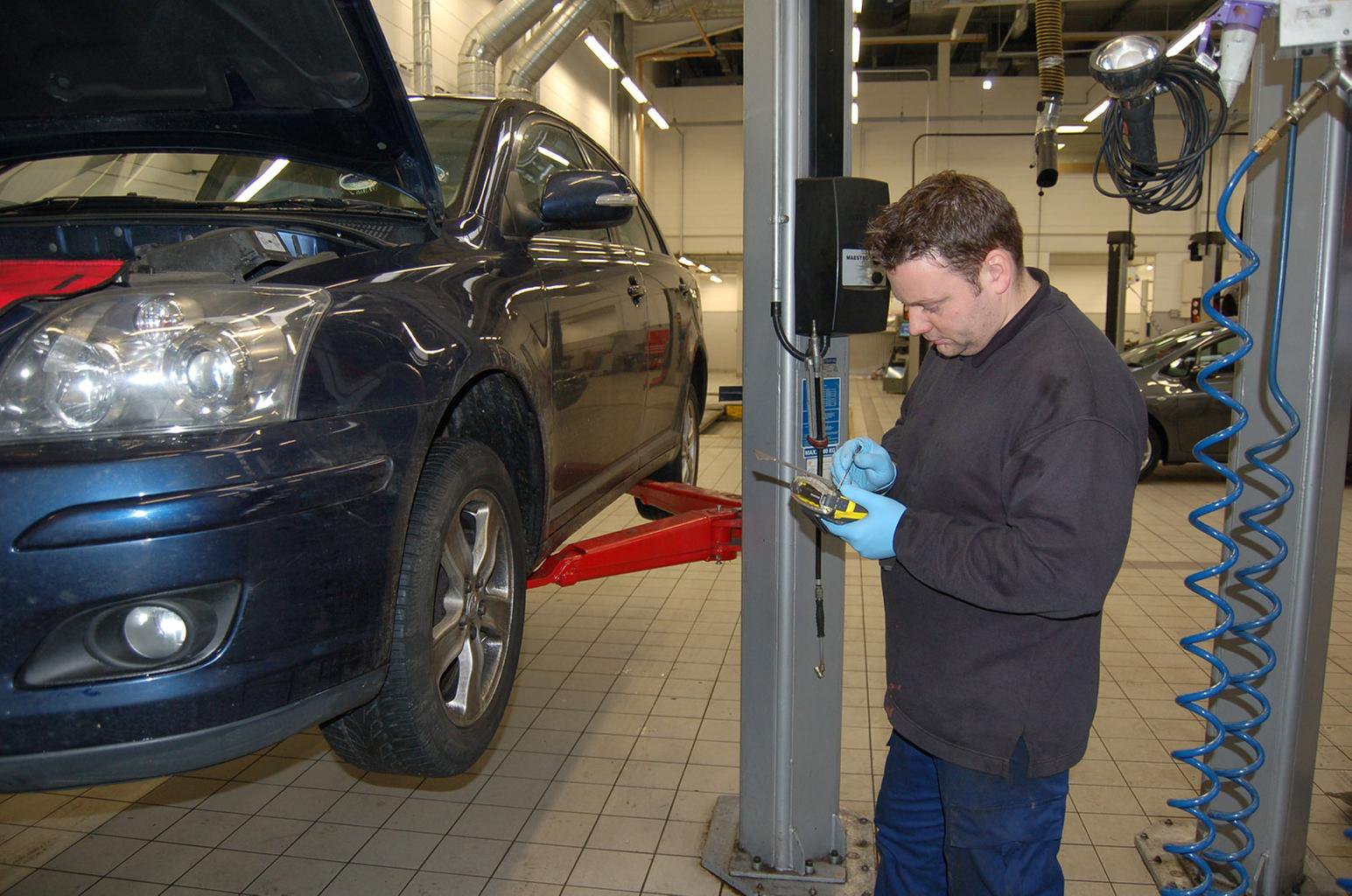 New cars will continue to have their first MOT test at three years rather than the planned four years, the government has announced.

Proposals put forward in January 2017 had suggested that changing the date of a car's first MOT from three to four years could save motorists an estimated £100 million every year. However, those plans will now be scrapped on safety grounds, and fears that potential mechanical problems which might otherwise be identified would go ignored.

The change to the MOT test was set to be introduced later this year, but a survey by the Department for Transport revealed that fewer than half of the people consulted were in favour.

Announcing the decision, Roads Minister Jesse Norman said: "We have some of the safest roads in the world, and are always looking at ways of making them safer. Although modern cars are better built and safer than when the MOT test was last changed 50 years ago, there has been a clear public concern that any further changes don't put people's lives at risk." 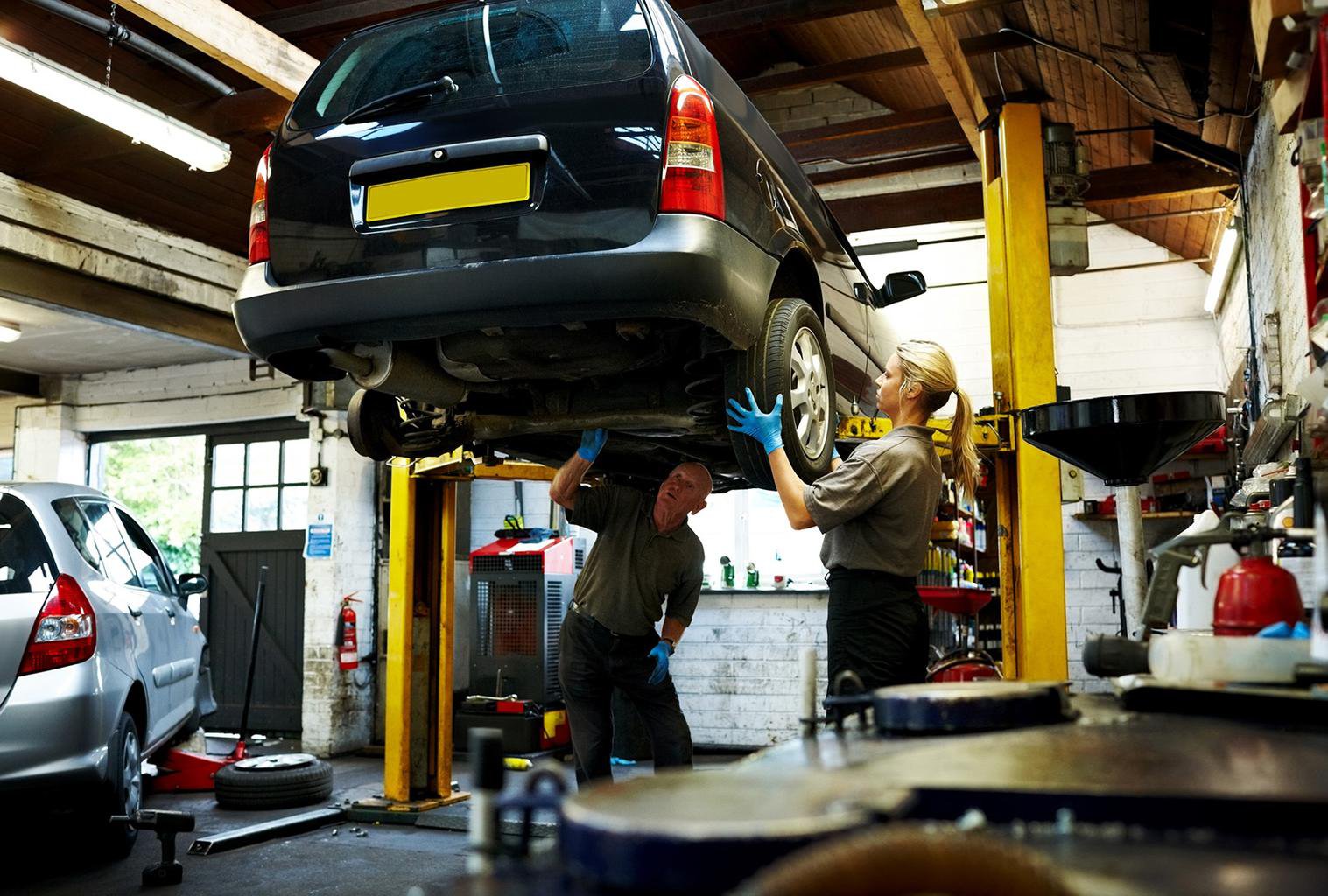 The government had argued that more modern cars with improved safety technology stay roadworthy for longer and therefore can wait a longer period before an MOT test becomes neccessary. More than 2.2 million cars are presented for their first MOT test every year, but the number of three or four-year-old cars involved in accidents where vehicle defects were a contributory factor has fallen by almost two-thirds in recent years, from 155 in 2006 to just 57 in 2015.

The current MOT test schedule – where a car is tested for the first time after three years and every subsequent year after that – was introduced in 1967. In other European countries, including France, Italy, Belgium and Ireland vehicles don't have to be presented for an MOT test until their fourth year.

The MOT test is an inspection to make sure your car is roadworthy. It doesn't mean that your car will remain roadworthy for the next year; it just means that, at the time the test is carried out, your car meets the standard required by law.

A poll of AA members has shown that many are divided on the government's proposals, with 44% saying they are in favour.

Would the changes have saved me money?

The government's potential saving figure of £100 million was based on garages and dealers charging a national average of £45 for an MOT test. There is no set fee for the test, but the maximum you can be charged is £54.85. The fine for driving a car without a valid MOT test is £1000.

It's also worth bearing in mind that many of the faults found during an MOT test could be avoided by carrying out simple checks and maintenance at home. Replacing bulbs and checking tyres, tyre pressures and oil levels all help to keep your car in good working order. Regular servicing also helps.