More for you |
Every 5-star car on What Car?Used test: Maserati Levante vs Porsche MacanNew issue of What Car? magazine on sale nowMost and least reliable small SUVsRevealed: the car makers whose discounts have got bigger since lockdown
Home
News
Citroen Divine DS concept revealed
news 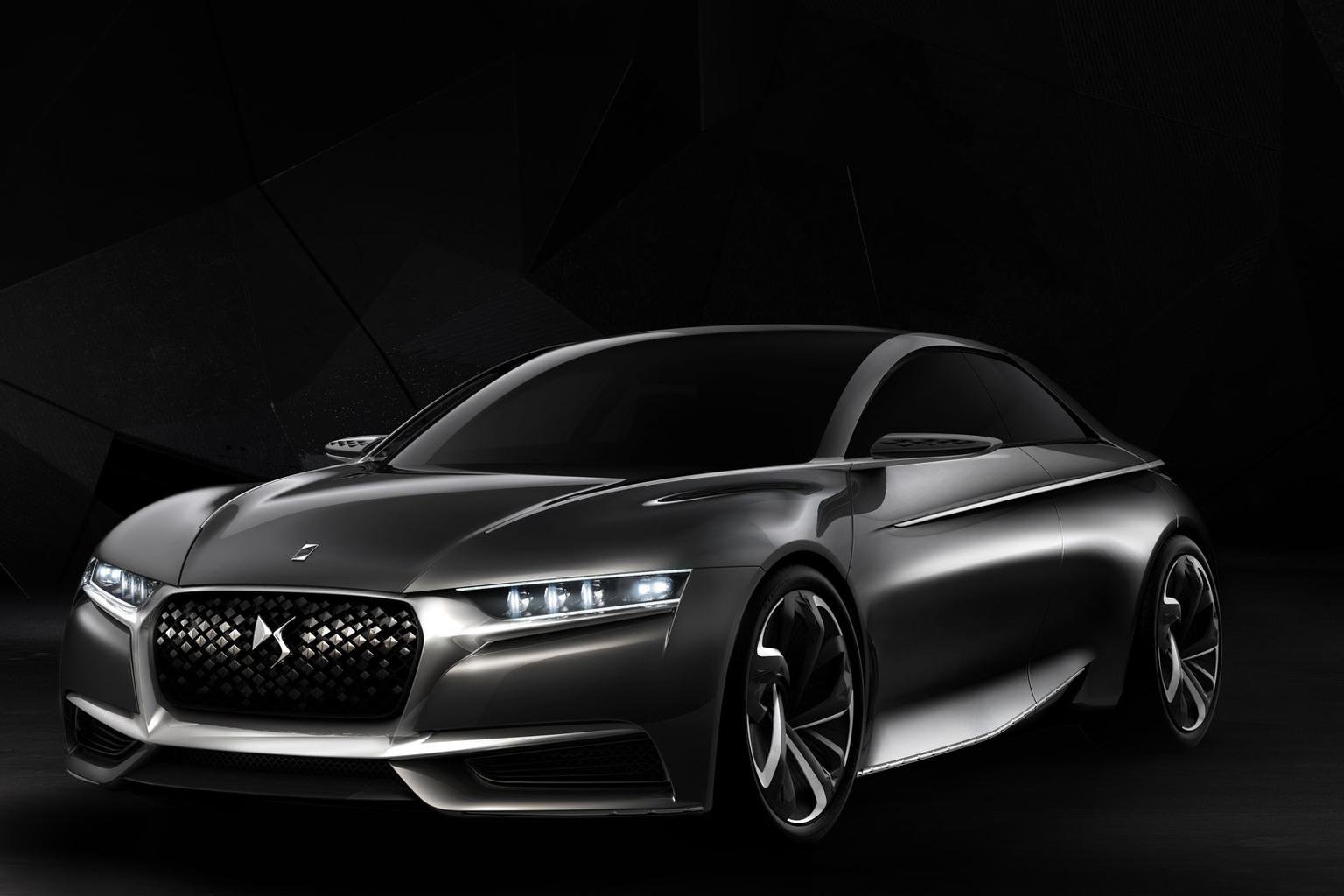 The Citroen Divine DS concept car has made its public debut at the Paris motor show.

The concept car is intended to preview the future look of the DS range.

It is not a preview of a specific model, though, and will never go on sale. Instead, elements such as the grille, the 20-inch alloy wheels and the roof, which has a design that's described as resembling the scales of a reptile, are all set to influence the look of future DS models.

Citroen describes the interior as having three 'dress codes' to suit three different types of buyer. The three styles are called 'Male', 'Parisienne Chic' and 'Fatale Punk'. Male is a sober design, and uses carbonfibre and glazed, burnished leather; Parisienne Chic gets ivory leather and pleated silk satin and beads and crystals; Fatale Punk features crystal-studded black leather. The interiors were created in conjunction with Swarovski and Lesage.

Citroen has also shown off new cabin technology in the Divine DS, with a 10.4-inch touchscreen that is positioned on the overhead central console. It also has a function that replaces the rear-view mirror.

Read our full review of the Citroen DS3

See what we make of the Citroen DS5