More for you |
How to make an insurance claimIs a black box car insurance policy for you?2020 What Car? Reliability SurveyLess distracting car infotainment systemsRAC breakdown recovery service includes home start for everyone
Home
Feature
Confessions of a driving instructor
feature

From car-crashing pupils to the 64-year-old learner, our tame driving instructor dishes the dirt from his years of teaching people to drive and reveals the lessons other drivers can learn... 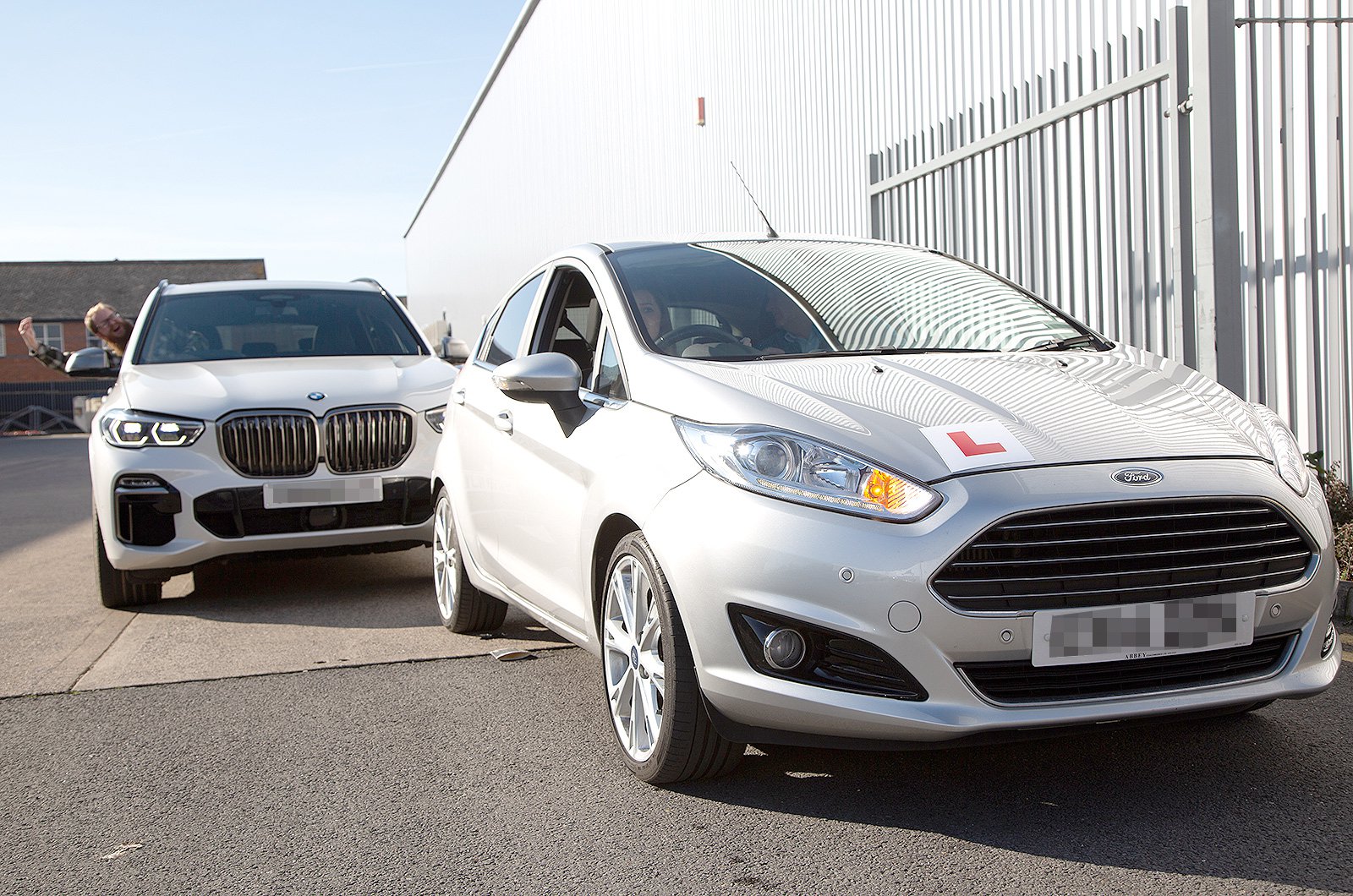 What gets your goat about other drivers?

There’s no question that the roads are getting busier and that drivers are becoming more impatient with everyone, not least learner drivers. They rush right up behind the pupil and stay there, harassing them. A classic example is where the pupil is at a T-junction or traffic lights.

They’re already keyed up, but the cars behind give them no space, even on a slope when they could roll back, and then one of them will lean on the horn if the pupil is slow to pull away. That panics the pupil, who stalls the car and the whole thing kicks off again.

What are the worst mistakes drivers make?

Not signalling correctly at roundabouts is one. Traffic would flow so much better if people used their indicators properly so that other drivers knew where they were going. The other is the way drivers speed everywhere – dashing up to junctions, braking hard and then having to stop unnecessarily, rather than looking ahead, anticipating, planning and creating a safe space around themselves.

Only recently, at the M3/M25 intersection near London, the outside lane was closed off, forcing cars into the remaining lanes, but that wasn’t enough for one driver whom I saw peel off onto the grass strip, undertaking everyone to get ahead.

< Previous | Next: more confessions of a driving instructor >