From car-crashing pupils to the 64-year-old learner, our tame driving instructor dishes the dirt from his years of teaching people to drive and reveals the lessons other drivers can learn...

Most of us would like to consider ourselves to be competent drivers, having mastered all of the skills we were taught when we still had L plates. Sadly, though, that's not always the case, and whether it's learner drivers causing accidents, or other road users who could use a refresher course, learning to drive is a process that doesn't stop once you pass your test.

We asked a former primary school teacher and now, for the past 12 years, Surrey-based independent driving instructor about his time spent teaching the next generation how to drive. Because he was speaking in a personal capacity, we are respecting his wish to remain anonymous.

*Pictures used are for illustrative purposes only

What annoys you about your pupils?

With the younger ones, it’s actually their parents that annoy me most. A typical problem is you agree to a couple of lessons a week so that progress isn't interrupted by too long a break, while mum or dad – most likely dad – is pushing to have the test date confirmed. 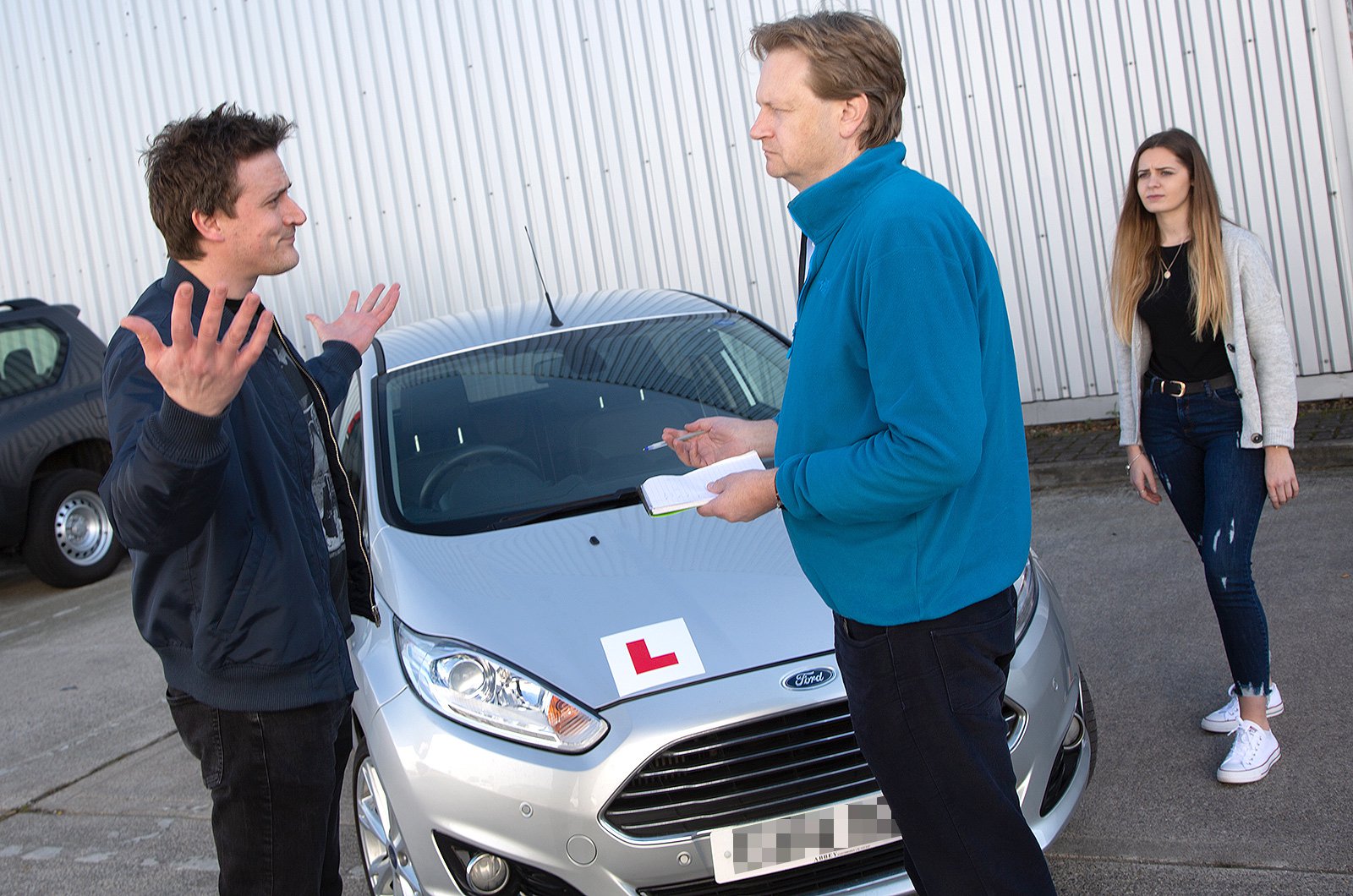 So the date comes through, and even if it’s only a couple of months away, they think their son or daughter now needs only half the number of lessons they agreed to, as if having the test date is job done.

Of course, they think they’re saving money, but most times it’s a false economy and you have to cram many more lessons in as the test date approaches.

If I were in charge, I’d make it a requirement that a pupil has a minimum number of lessons – 30 hours, say – before being allowed to take their test. Of course, people would think instructors were just trying to line their own pockets, but it would actually save pupils money in the long run.

How have the attitudes of pupils changed over the years?

Some modern pupils think you’re at their beck and call. They may have been out drinking the night before, so the following day – maybe an hour before their lesson – they ring to cancel, expecting you to slot them in later the same day. It doesn’t work like that; I have other pupils to teach, I tell them. 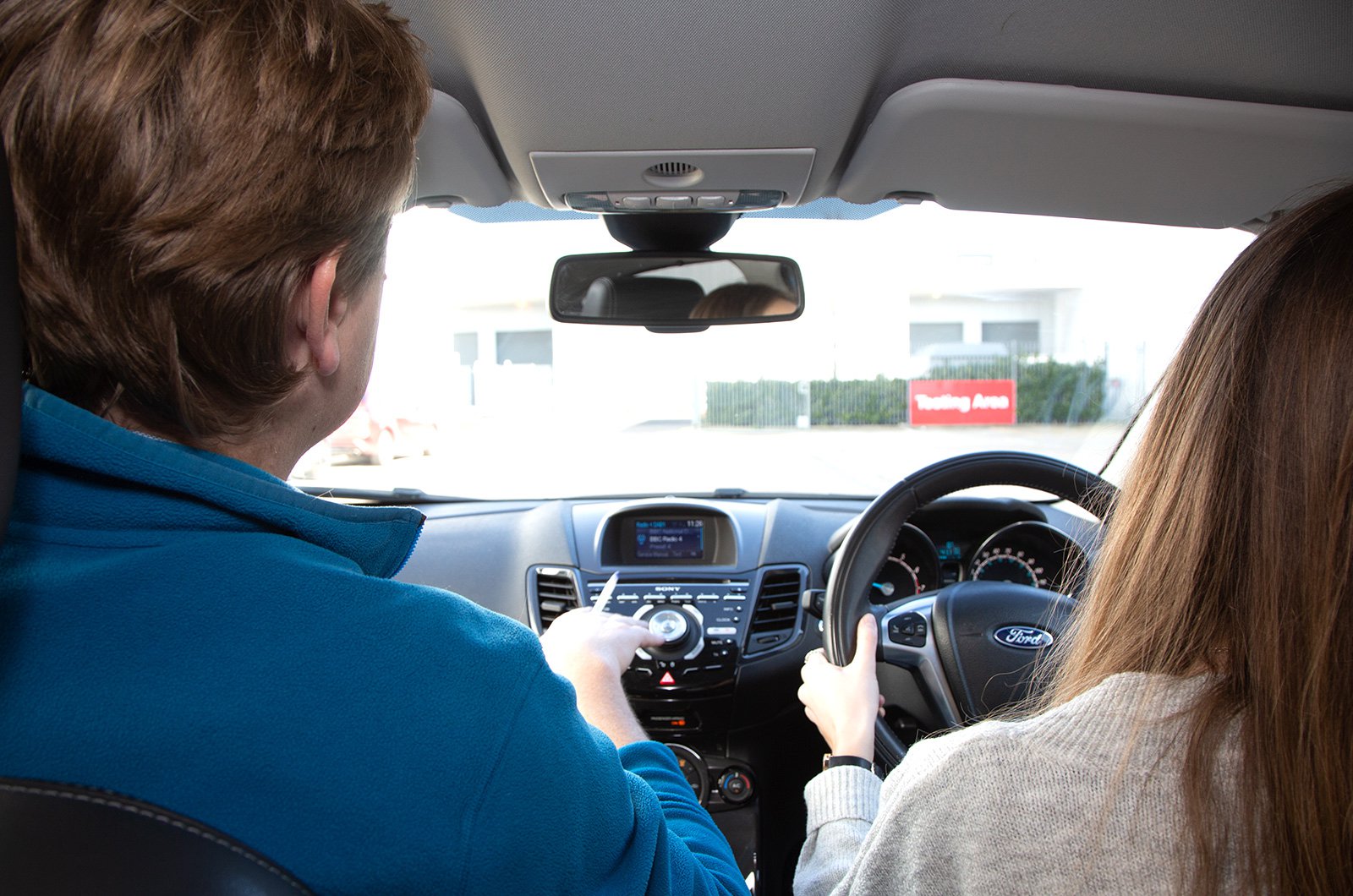 They can’t help it, but when they start, they’re totally overwhelmed by the car and the controls to the extent that they pay little attention to the road. They’re a danger, actually, and I often have to intervene.

Eventually, they relax but then swing the other way, driving at hazards rather than anticipating them and giving themselves time and space.

What’s the worst mistake a pupil has made?

Actually, it wasn’t her fault but her parents (again). She was close to home and had seen her dad getting into his car. I checked around and told her it was safe to stop and have a quick chat with him. They wound down their windows, but the father immediately had a go at her for what he thought was parking dangerously.

This really upset her. He pulled away and as he did so, she did, too, but in her stressed state she bashed the car into her father’s. It cost me my £400 insurance excess to get my car repaired. 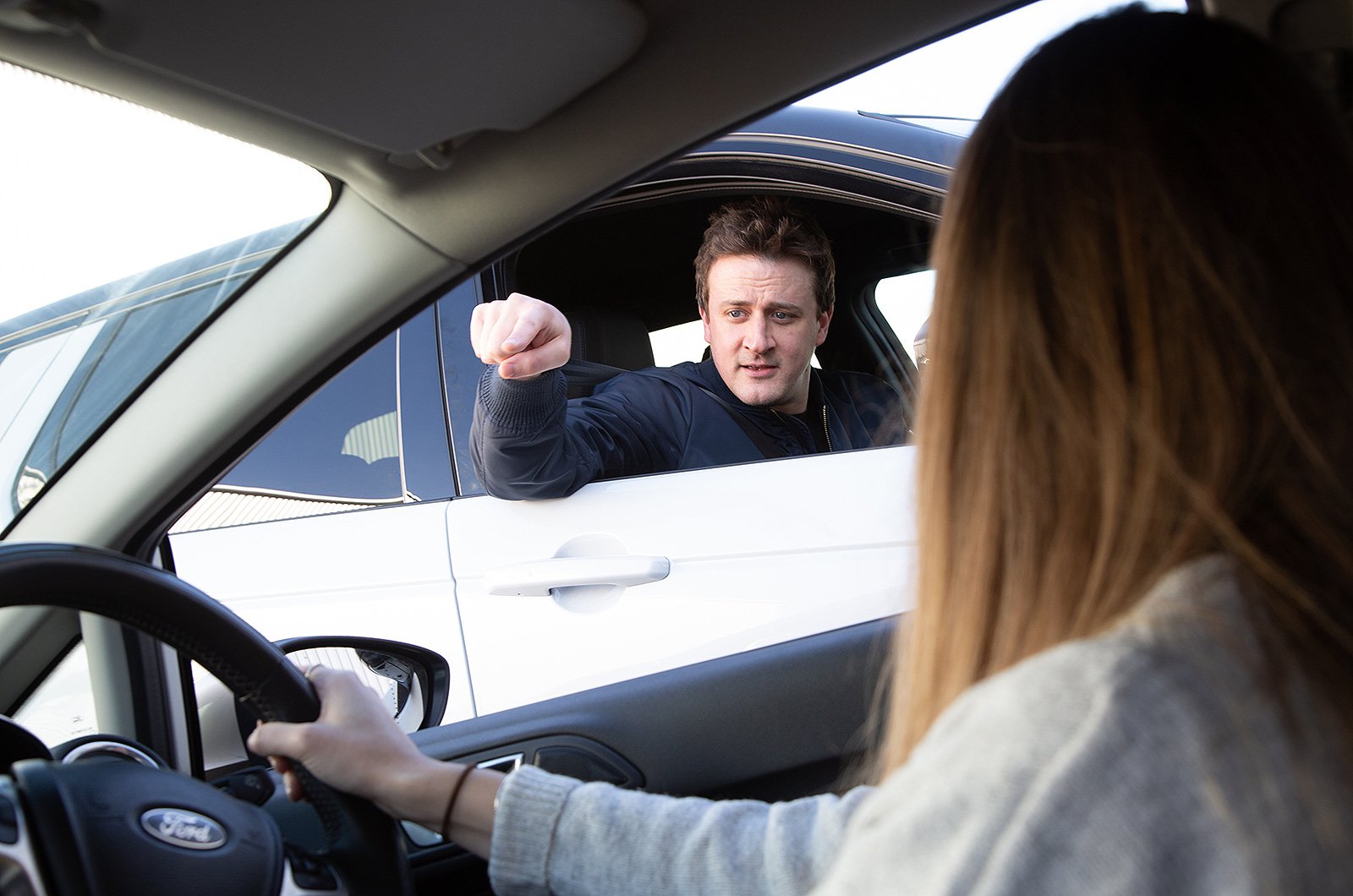 How old is your oldest pupil?

One of my oldest pupils was a 64-year-old man called Frank. He’d actually been driving for 30 years but often on his own on a provisional licence. Obviously he’d been breaking the law and would have been uninsured too. Anyway, he got away with it somehow and in all that time was never caught speeding or stopped by the police.

But then Frank's wife passed away, and around the same time he developed Parkinson’s disease. He had to get himself to hospital appointments, so he thought he should finally get his full licence. He passed his test first time, but I learned that six months later he died.

Who has taken the longest to pass their test?

Actually, she never did. It was a young lady who was a good learner and a competent driver, but when it came to the test, she just fell apart.

She took the test four times before giving up completely. Examiners didn't help much in those days. They could be aloof and make candidates nervous, but they’re much friendlier now and more open, which relaxes the driver a little, although not to the extent of distracting them.

Next: more confessions of a driving instructor >

How often should you service your car?