With electric cars now coming in all shapes and sizes – and available to suit every budget – we’ve named the best models in every class. Here we look at the best electric family car...

Television chefs often say great food comes from simple ingredients being prepared well. You don’t need to reinvent the wheel to succeed, they tell the camera with a wink; you just need to make your wheel tastier than everyone else’s. Hyundai may well have been watching, because while the Ioniq Electric isn’t a revolutionary family hatchback, it does the job better than any rival.

Take the Nissan Leaf, for example. Like the Ioniq, it’s an electric hatchback that’s designed to slot as easily into your daily life as a plug into a socket, but in the ways that matter most to buyers, the Ioniq is the better fit. It’s more engaging to drive, for a start, with light, accurate steering that makes manoeuvring around town a doddle, and with its 134bhp motor, it can get you up to motorway speeds quicker than most versions of the Leaf. 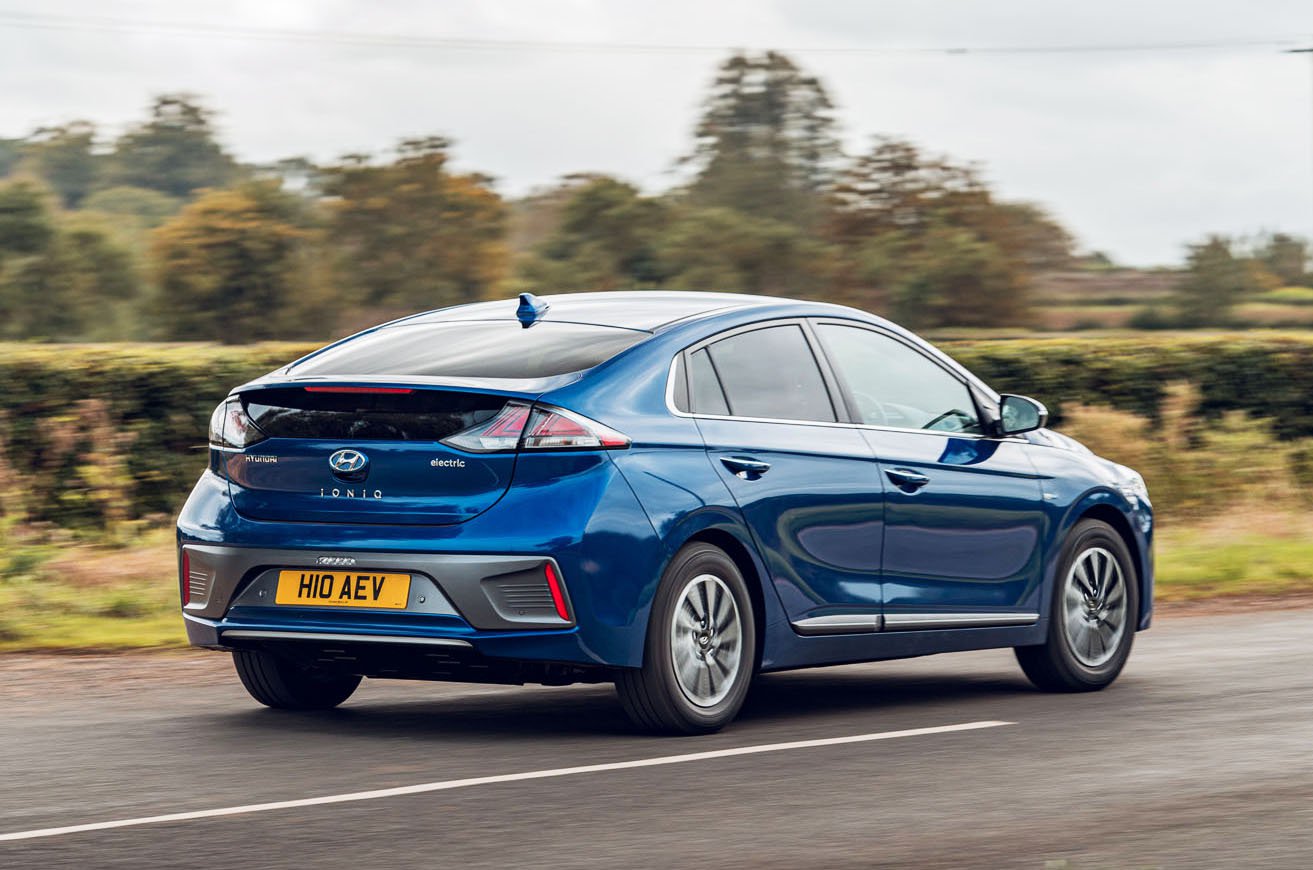 And then there’s the range. Promising up to 193 miles between charges, the Ioniq will get you farther than regular, 40kWh versions of the Leaf, as well as the BMW i3 and Volkswagen e-Golf. Granted, you can get a Leaf with a bigger battery and longer range, but that version has a bumpy ride and is seriously pricey.

The Ioniq is a practical choice, too, with a good-sized boot and plenty of leg room in the rear, although the sloping roof means tall passengers might find that there’s less head room than in conventional family cars such as the Skoda Scala. And compared with the i3’s cramped rear seats, the Ioniq is palatial.

When it comes to technology, the Ioniq’s infotainment system has a larger (10.3in) touchscreen than the Leaf’s and is easier to use, although some of its smaller icons can be tricky to hit on the move. The i3 has a better setup, but it falls behind in too many other areas to recommend it above the Ioniq. 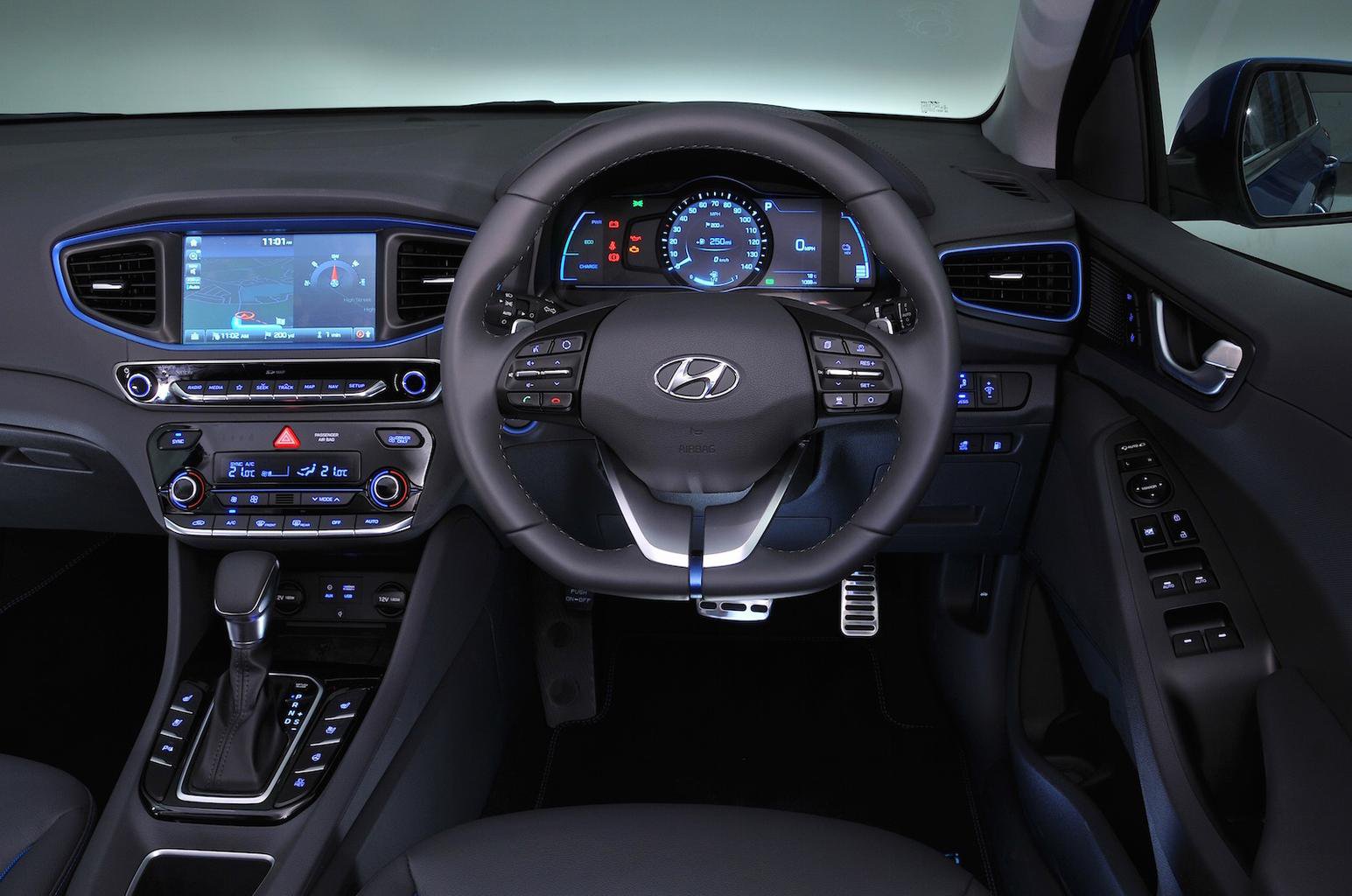 The Ioniq is simply bursting with equipment, too, including heated front seats in our recommended Premium trim. Every car gets automatic emergency braking that can recognise cyclists and pedestrians, plus lane-keeping assistance as standard. And if anything should go wrong, you’ve got a five-year, unlimited-mileage new car warranty to fall back on – more than is offered by either Nissan or BMW.

All in all, the Ioniq Electric makes the transition to zero-emissions power as easy as possible. Add in competitive pricing and healthy discounts through our New Car Buying service and it makes for one very tasty dish.