New electric Porsche 718 Boxster and Cayman sports cars will come with cutting-edge charging technology and up to 617bhp...

The next-generation versions of the What Car? Award-winning Porsche 718 Cayman sports car and the Porsche 718 Boxster convertible will be available exclusively as electric cars.

Although not many details are known about the electric 718 Cayman and Boxster, it’s likely that they will use the same electrical underpinnings as the existing Porsche Taycan. The Taycan outputs between 322bhp and 617bhp, and is officially capable of driving between 254 miles and 313 miles on a full charge, depending on the specification. 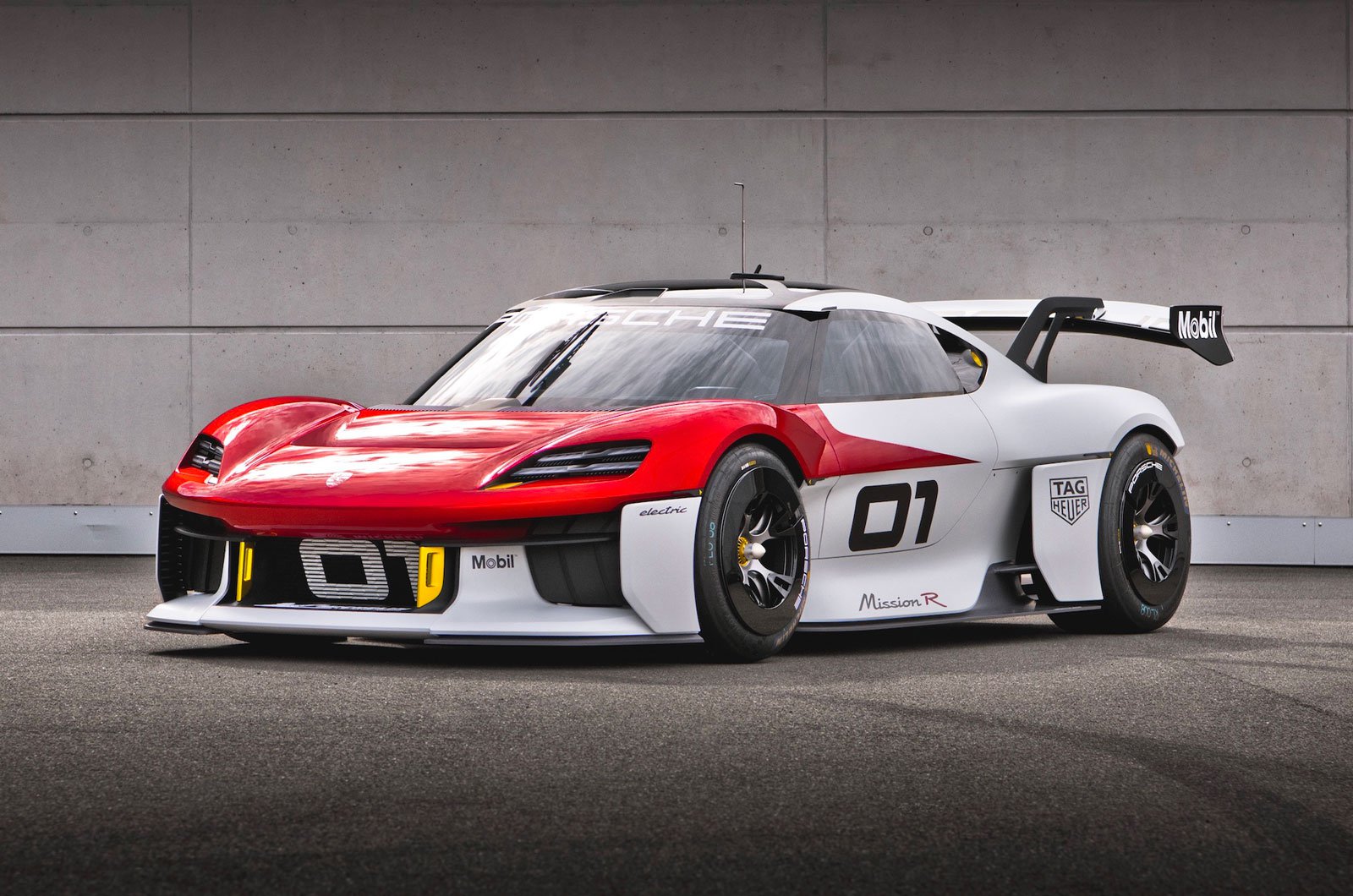 Visually, the next-generation 718 Boxster and Cayman are likely to take inspiration from the Mission R concept (pictured above), which was revealed in 2021. They will do without its large rear spoiler and stripped-out interior in favour of a more road-oriented look.

The new Boxster and Cayman could also include the Mission R’s 900-volt charging capabilities. They allow it to recharge the 82kWh battery from 5% to 80% in approximately 15 minutes – if you can find a suitably powerful charging point. That's faster than the Taycan’s 800-volt system, which takes 20 minutes to charge from 10-80% with the 93kWh Performance Battery Plus option equipped. 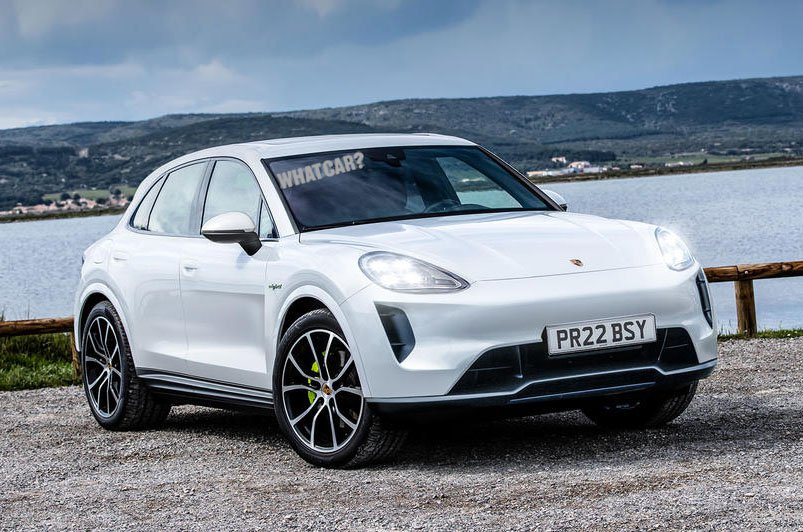 The new sports cars will join the Taycan and the next-generation Porsche Macan (pictured in our artist's impression above) in the brand’s growing electric line-up.

Porsche expects electric cars to account for more than 80% of its sales by 2030. That’s also the year that sales of petrol and diesel cars will be banned in the UK under current Government plans, although hybrids will be available until 2035.

Porsche has announced significant investment in its own charging infrastructure and technology, promising that 'high-performance' battery cells will be in production by 2024. It’s likely that these cells will go on to feature in the new 718 Cayman and Boxster.

The news comes after a bumper 2021 for Porsche’s electric cars. The Taycan outsold its Porsche 911 sports car, and almost 40% of the brand’s total sales in Europe were made up of either electric or plug-in hybrid cars.

Porsche has not confirmed whether the 911 will go electric, but company boss Oliver Blume has said that the German car maker's future is electric, and Deputy Chairman Lutz Meschke confirmed plans for a hybrid 911.