Jaguar Land Rover is the latest car maker to reveal its ambitions for electric cars, which will start with the I-Pace SUV next year...

You'll be able to buy an electrified version of every new Jaguar and Land Rover model from 2020, the company has announced.

As both brands' current model ranges are facelifted or renewed, expect new electrified versions to go on sale too.

Most major car makers are now pushing to make more electrified vehicles, with Volvo announcing back in July that it would offer an electrified version of every new model by 2019. Honda also recently confirmed that all of its vehicles would include an electrified variant from 2020.

Interestingly, Jaguar Land Rover plans to continue to make traditional petrol and diesel variants alongside electric models, at least for the moment. The sale of purely petrol and diesel cars will be banned in the UK from 2040 – and potentially earlier in Scotland. 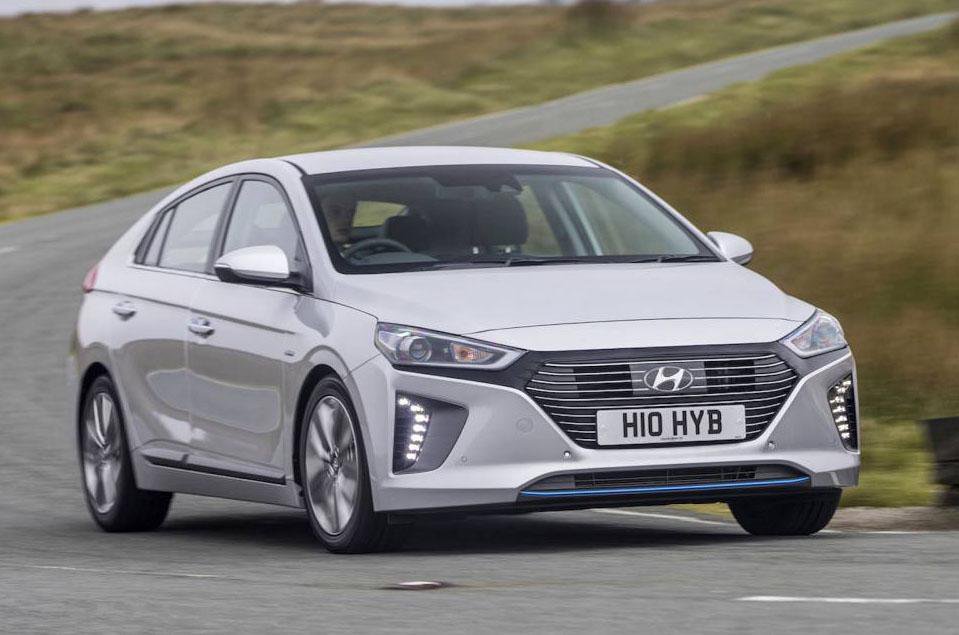 To showcase its electric vehicle ambitions, Jaguar has revealed a new all-electric version of the classic E-Type sports car. The model, dubbed E-Type Zero, features a 295bhp electric motor and is capable of travelling for 170 miles in real-world conditions – less than the Renault Zoe but more than that offered by the Nissan Leaf. The E-Type Zero does the 0-60mph spring in 5.5sec and has a top speed of 150mph – specifications that are near-identical to the original E-Type. Although officially a concept car, Jaguar officials have said that a small number of E-Type Zero models could be sold, with each costing more than £300,000.

So, which are the best hybrid cars on sale right now? Below, we've named the best hybrid models in every sector – whether you're looking for a family hatchback, an executive saloon or an SUV. 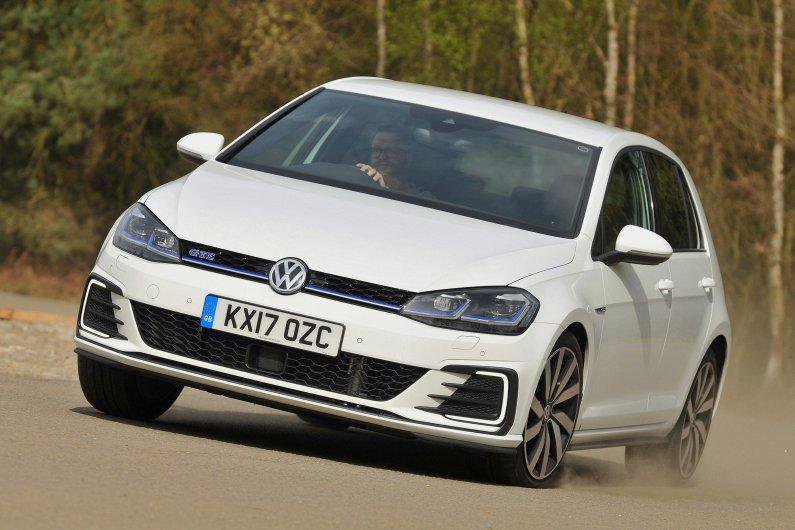 The A3 was our Car of the Year in 2013 and it remains one of the best family hatchbacks around. True, this e-tron plug-in hybrid version is a more expensive private buy than our favourite petrol and diesel A3s, but it makes a very cheap company car. And while it’s closely related to the Volkswagen Golf GTE, it has a classier interior.

Find a great deal on the Audi A3 e-tron 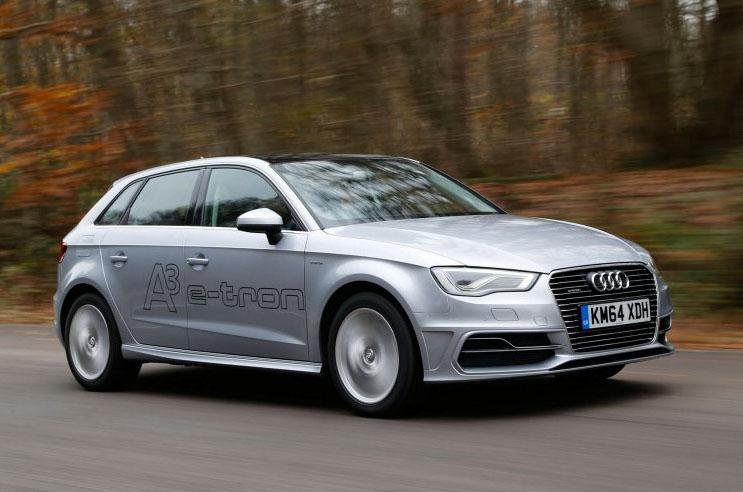 The Golf counters the A3's swisher plastics and interior trim by offering a lower price, stronger resale values and a slightly smoother ride. It's enough to give it the edge in our opinion, but both cars can cover more than 30 miles on electric power before their petrol engines need to cut in.

Find a great deal on the Volkswagen Golf 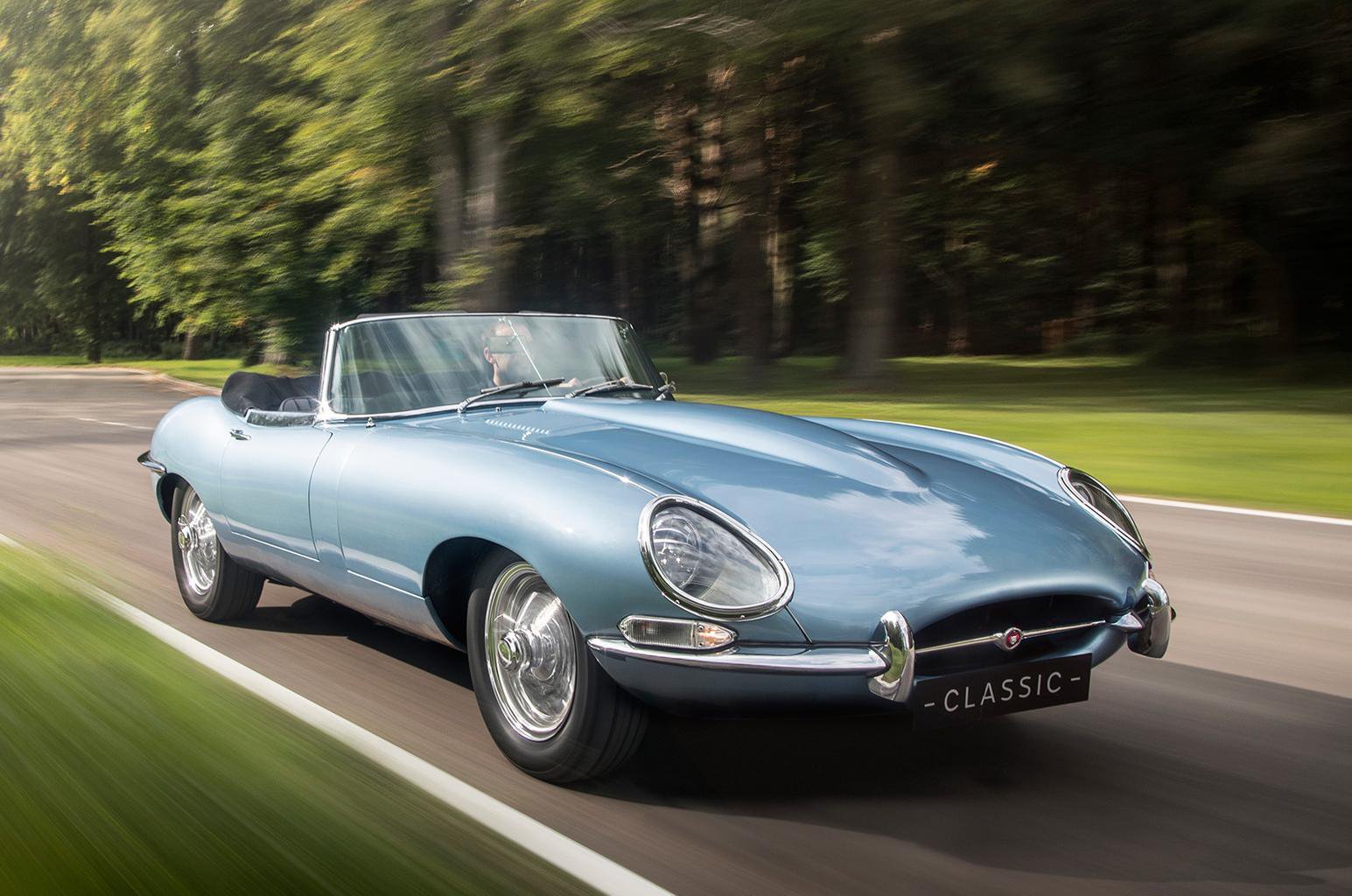 Hyundai offers a plug-in version of the Ioniq that goes head to head with the A3 e-tron and Golf GTE, but our favourite model is the conventional petrol-electric hybrid. This is much cheaper, yet it still offers diesel-rivalling fuel economy on the motorway, which is unusual for a hybrid, and it strikes a fine balance between ride comfort and cornering composure. Premium-spec Ioniqs also come very well equipped.

Find a great deal on the Hyundai Ioniq