Every new Volvo model to be electrified by 2019

Volvo will launch its own range of electric cars by 2019, with the first model likely to be a small SUV...

From 2023, you won't be able to buy a new Volvo without an electric motor.

As part of a radical move to increase sales of its electrified cars, every newly launched Volvo will come as either a hybrid, a plug-in hybrid or as a fully electric vehicle by 2019, with the brand's entire portfolio of models following within four years.

Volvo will also build five new fully electric cars between 2019 and 2021. Two of these will be sold under Volvo's new Tesla-rivalling performance sub-brand, Polestar.

The remaining three new Volvo electric cars will be all-new models, rather than being derived from existing cars. The electric vehicles will be offered with two battery choices – in much the same way as Tesla offers different varieties of both the Model S and Model X depending on desired range and performance.

It's understood that one option will focus on extended range, while the other will maximise power. That second option will still have a range of around 310 miles, meaning you'd be able to travel further than in a Nissan Leaf, Renault Zoe or entry-level Model S.

While it hasn't been confirmed what form Volvo's all-electric models will take, the most likely candidate is the upcoming XC40 small SUV.

Volvo hasn't said how much it will charge for its electric models, but has re-iterated that it intends to create premium cars. The brand wants to sell one million electric cars globally by 2025.

A range of hybrid vehicles

Throughout the rest of Volvo's product range, new cars will be offered as either a hybrid, a plug-in hybrid or as a mild hybrid. Mild hybrids are the least noticeable form of electrification, as the small electric motor only provides extra power when accelerating away from junctions or traffic lights.

That means time is limited for Volvo's current range of petrol and diesel-engined cars, although the Swedish car maker already offers plug-in hybrids, most recently on the XC60 small SUV.

With Volvo creating its own range of electric cars, it's going up against established models from Renault, Nissan and Volkswagen, as well as its most direct rival, the Model S. Here are our top 10 favourite electric cars. 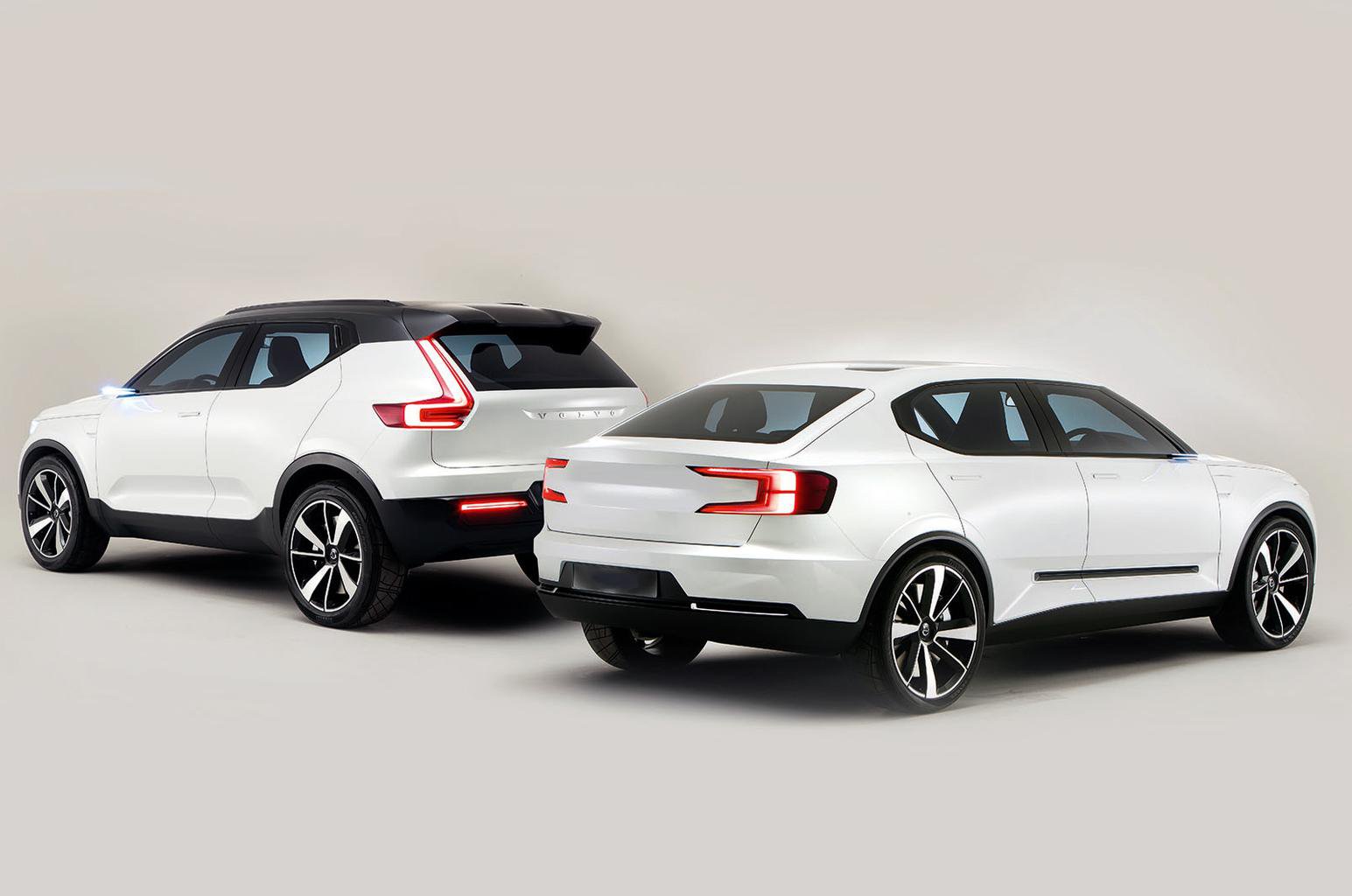