Long considered to be the best small hatchback on sale thanks to its dynamism, simplicity and peppy engines, we find out if the new Ford Fiesta can continue that 40-year-long legacy... 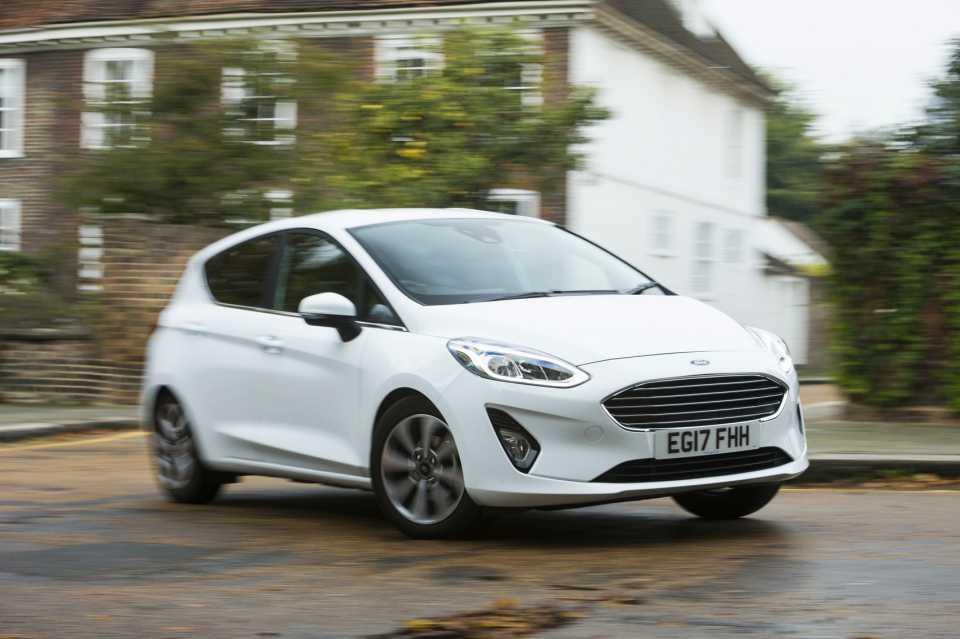 With more than 2000 miles under our belt, the new Ford Fiesta has started to worm its way into my heart. It was always going to be a very good car, because Ford was careful not to tamper too much with an already rather solid formula. Remember, this is Britain's best-selling new car.

But the area that has intrigued the most is the revamped interior, which is less cluttered and button-heavy than before. The infotainment system is slicker than the previous system, with Ford’s Sync3 software easy to use and more intuitive than the clunky first-gen system. More on that in future reports.

What’s most noticeable is the improvement in the overall quality in the materials used. Gone are the horrible-feeling scratchy plastics, replaced with nicer-textured plastics and dashes of soft-touch materials. Unlike previously, Ford has ensured that there's a button only if one is absolutely necessary rather than attempting to cover every eventuality. 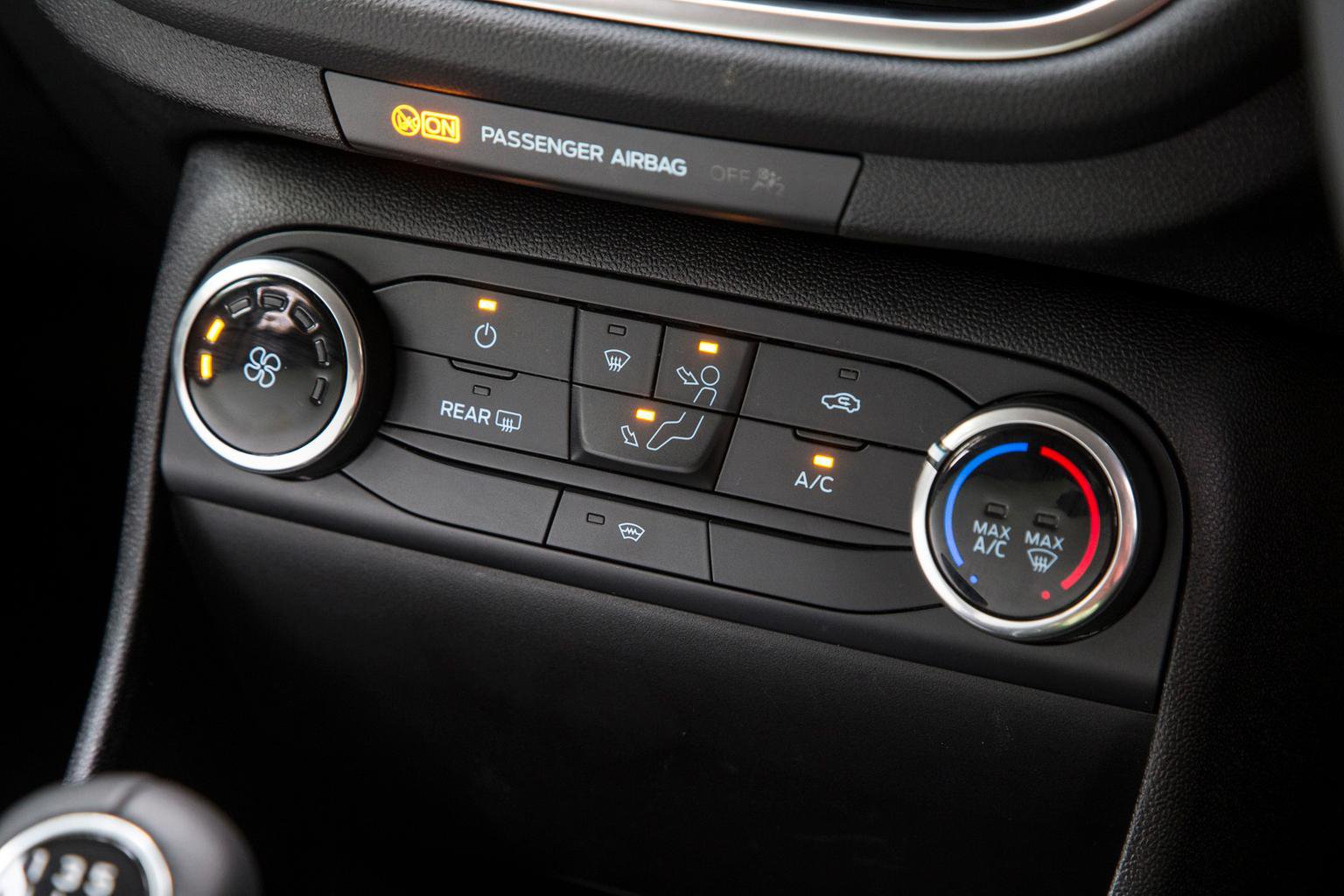 Even the ventilation controls are a world apart from before, with big, clear knobs that make it easy to adjust the temperature without taking your eyes off the road.

The changes have made a huge difference to the interior ambience, but the same can’t be said of the rear seats and boot space. There isn't a lot of rear leg room for adults, and it would be a tight squeeze to fit three across the bench.

The other issue is the tapering roofline, which makes sitting in the back slightly claustrophobic compared with the smaller but taller Ford Ka+. Then there's the boot, which is tight on overall space. Don’t get me wrong, it can easily accommodate a mid-sized weekly shop and is more usable than the one found in a Mini. But compare its boot with those of the Skoda Fabia, Volkswagen Polo and Seat Ibiza and the Fiesta leaves you distinctly feeling short-changed.

More on our long-term Ford Fiesta >