The bi-annual Frankfurt motor show is one of the biggest motoring events around – and that's because it will give us a first look at some of the exciting new cars you'll be able to buy soon.

Like its sister shows in Paris and Geneva, the Frankfurt motor show puts an emphasis on European car makers, meaning many of the cars on display there will (eventually) find their way into showrooms.

Among the new cars on display in Frankfurt are the BMW i3S, Ferrari Portofino and Porsche Cayenne. With so much new metal to look at, though, we've created this handy guide to the star cars of the Frankfurt motor show. Read on for our top picks. 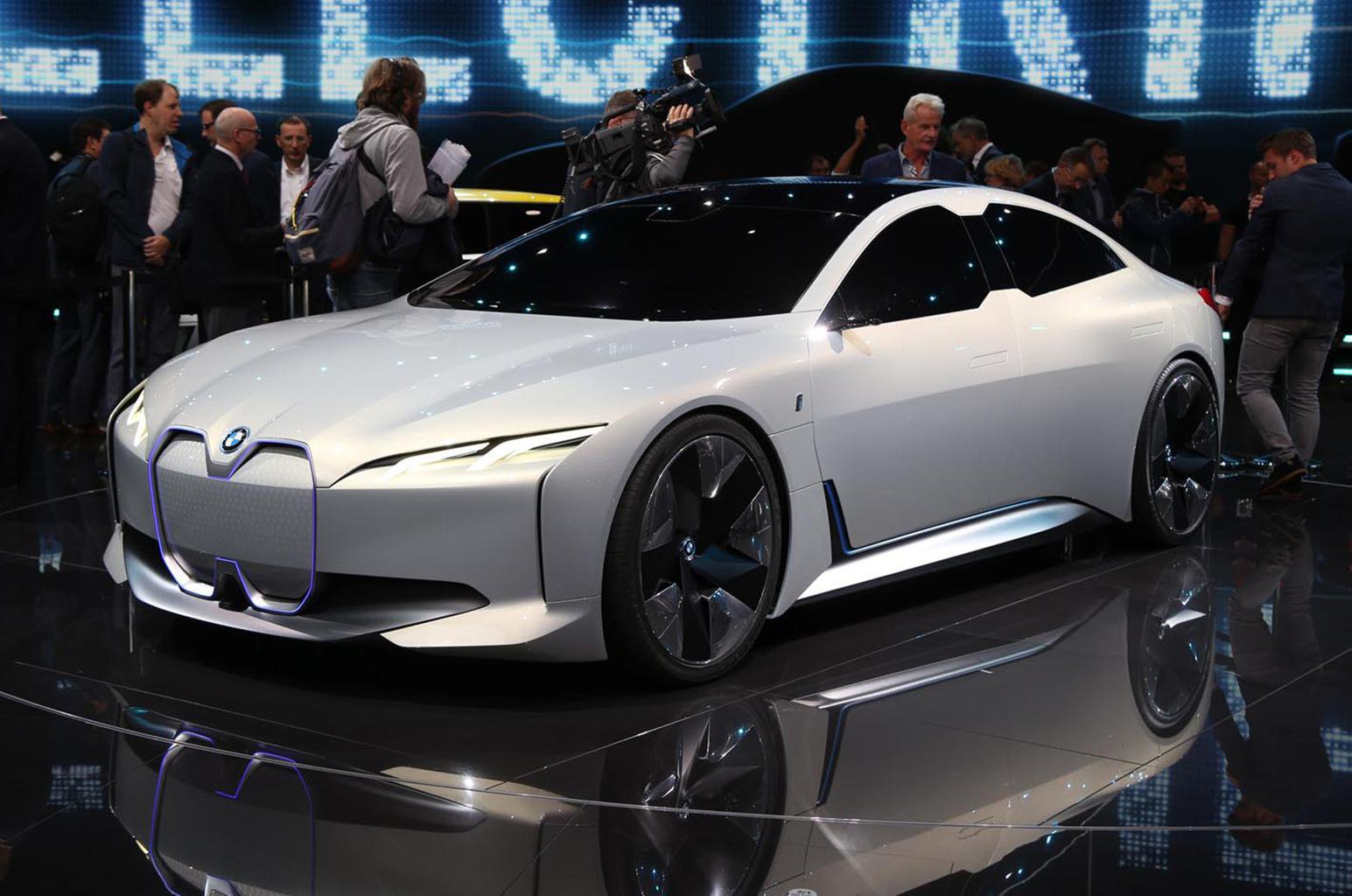 Audi is showing two new electric car concepts in Frankfurt, and both show the manufacturer's vision for the car of the future. The Aicon saloon doesn't feature a traditional interior, with its steering wheel and pedals all gone. Instead, it features a lounge-like interior offering multiple digital surfaces and connectivity options. As you might expect, it's also capable of fully autonomous driving. 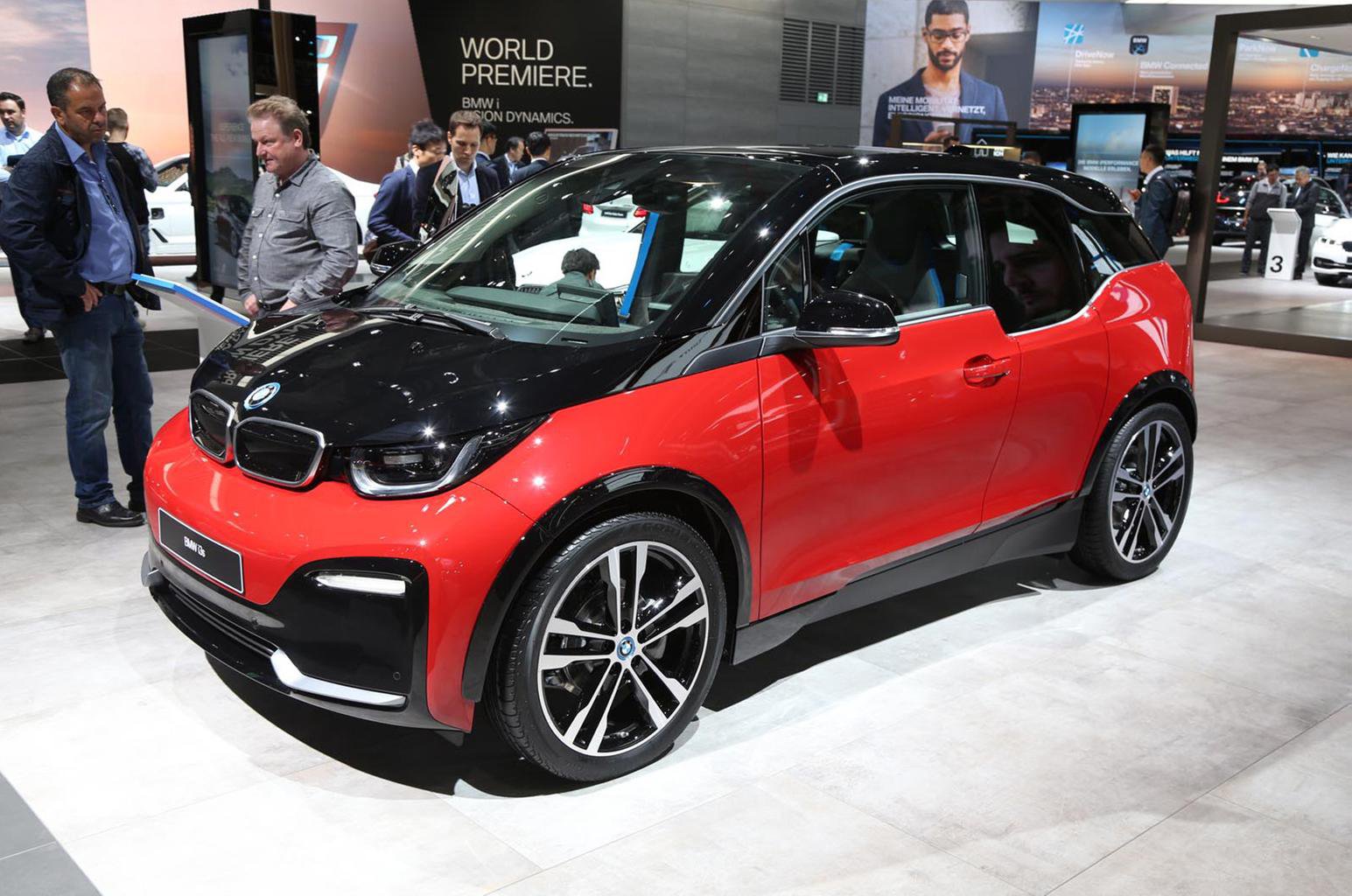 The second of Audi's electric cars concepts takes the form of an SUV, and is powered by three electric motors which together offer four-wheel drive capability. The concept is primarily designed to show how self-driving technology could influence the design of future Audi models, and the car is capable of parking itself and seeking out charging stations to replenish its battery. 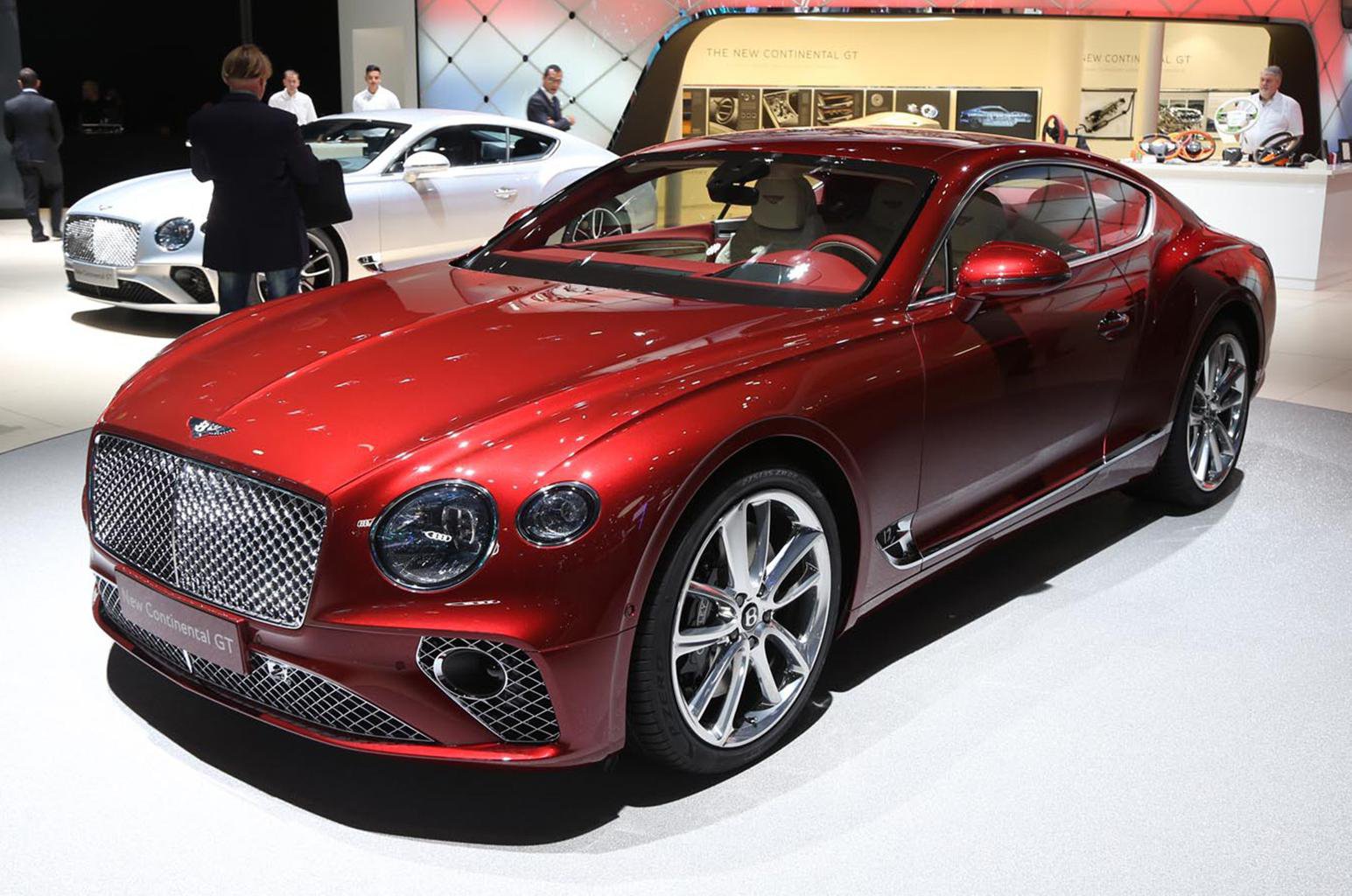 This go-faster version of the regular Audi A4 Avant will reach UK showrooms in the second half of next year, and is powered by a 2.9-litre V6 petrol engine shared with Porsche. The new engine produces 444bhp, allowing the RS4 Avant to reach 62mph from a standing start in 4.1sec. Audi says buyers should expect to see about 32mpg, with CO2 emissions of 199g/km. Thanks to its big boot, the RS4 Avant should be practical as well as fast. UK prices have yet to be announced.

Read our full review of the Audi A4 Avant 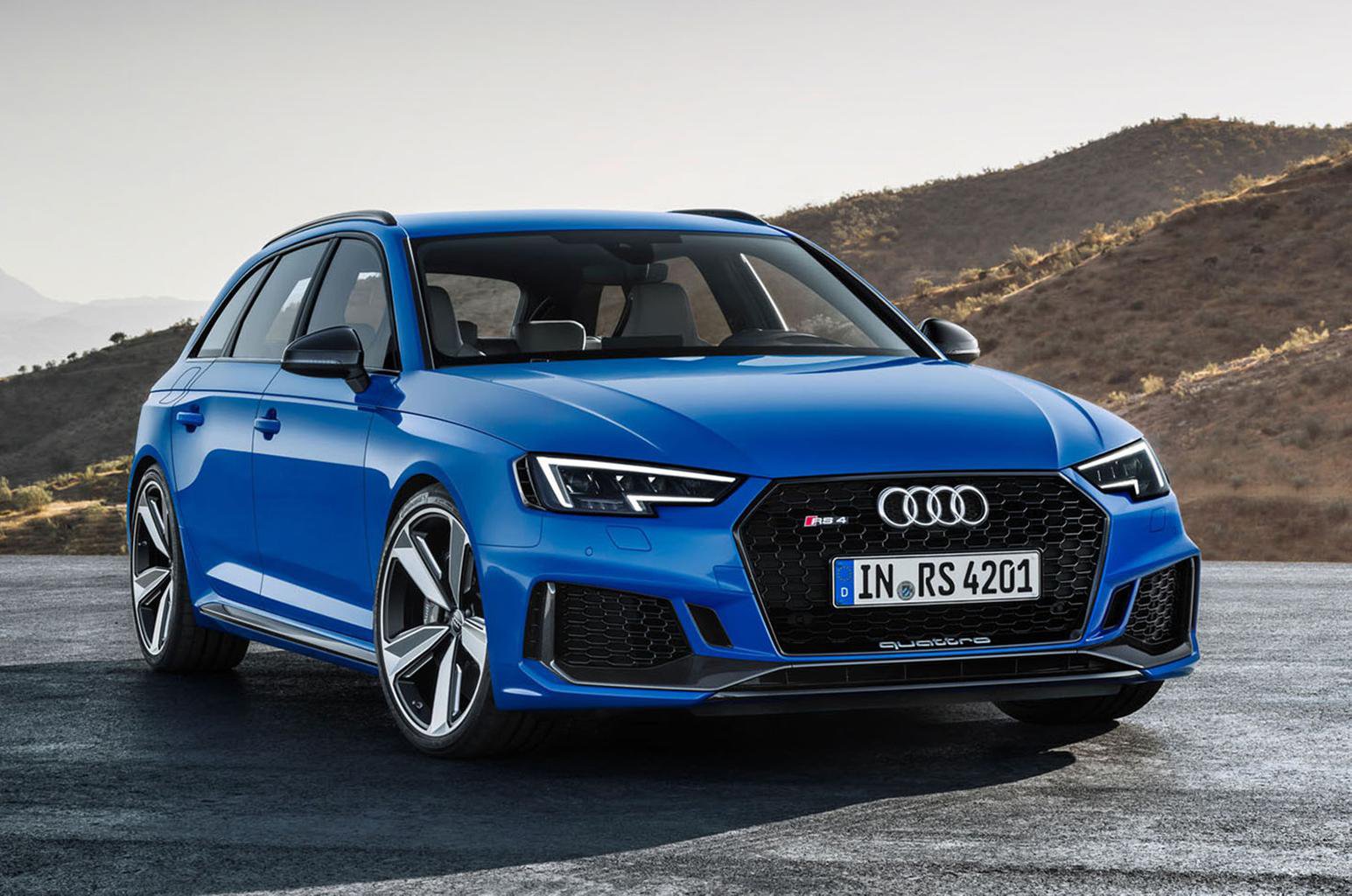 The Continental GT is a true grand tourer, capable of transporting you and your luggage across entire continents in luxury. This new model will go on sale in March, initially in W12 petrol form, with a cheaper V8 version and even a hybrid to follow later. 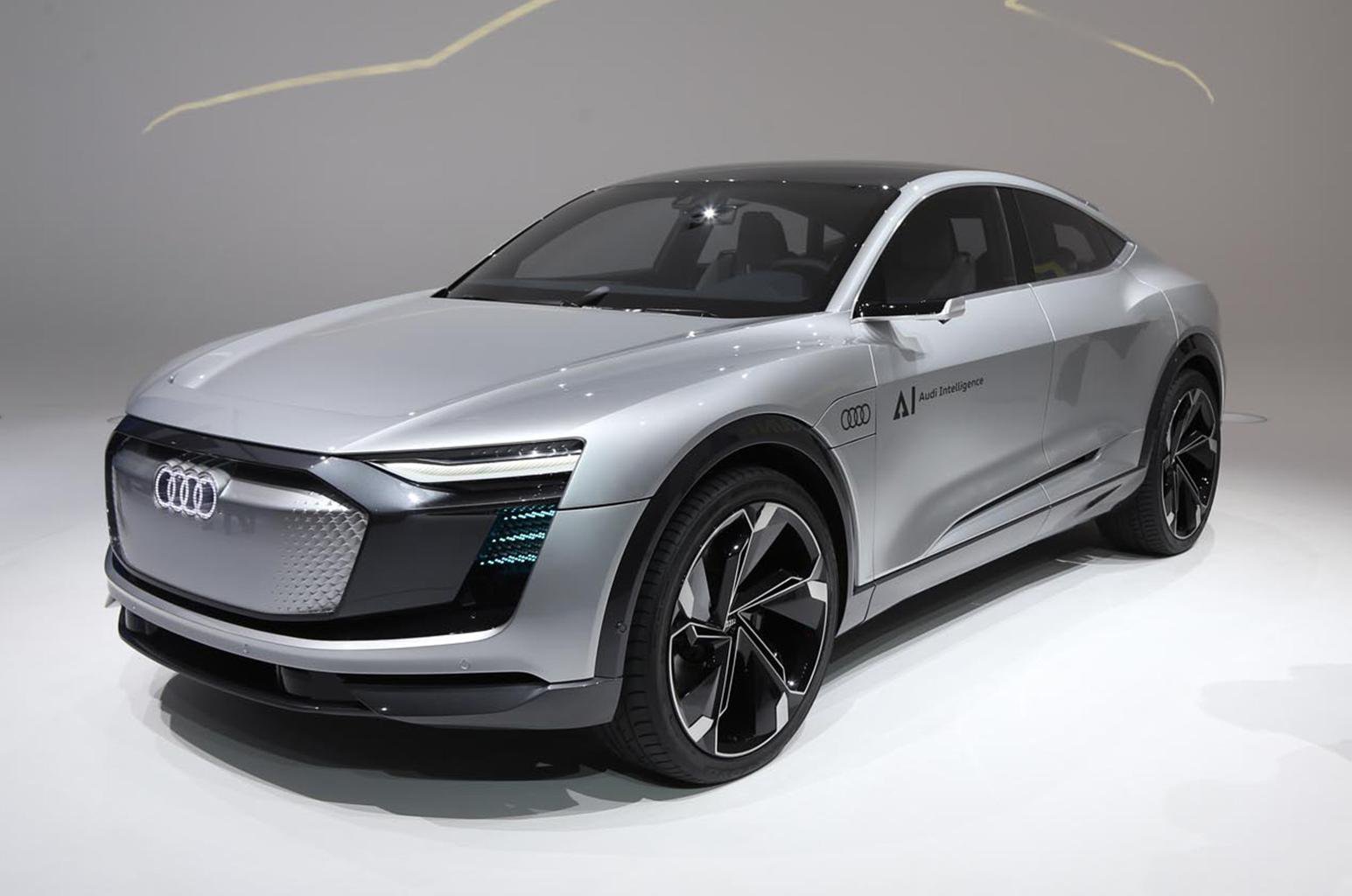 The BMW i3 is already one of our favourite electric cars, but as part of a mid-life update BMW has also introduced a sporty version, called the i3S. It's powered by a 184bhp electric motor, is capable of accelerating from 0-62mph in 6.9sec and has a top speed of 99mph.

Read our full BMW i3 review 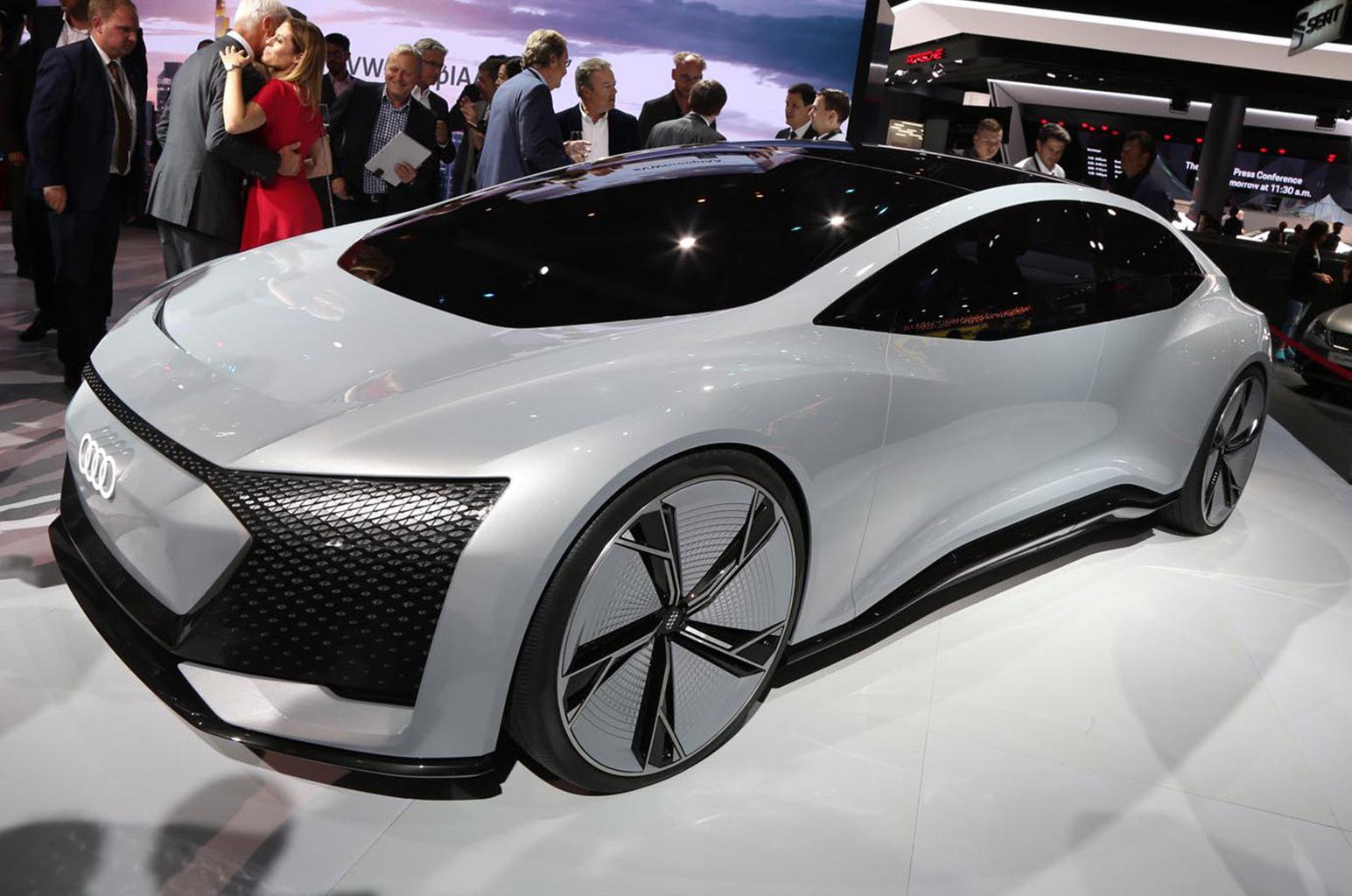 BMW has previewed its upcoming i5 with this i Vision Dynamics concept car. Taking the form of a four-door grand coupé, the car has an electric driving range of 373 miles – far eclipsing the Tesla Model 3 – and a top speed of more than 120mph. It's claimed to reach 62mph from a standing start in 4.0sec. The i5 is likely to go on sale in 2021, and will be one of 12 fully electric vehicles which BMW will have on sale by that time.

Next: more star cars from Frankfurt >