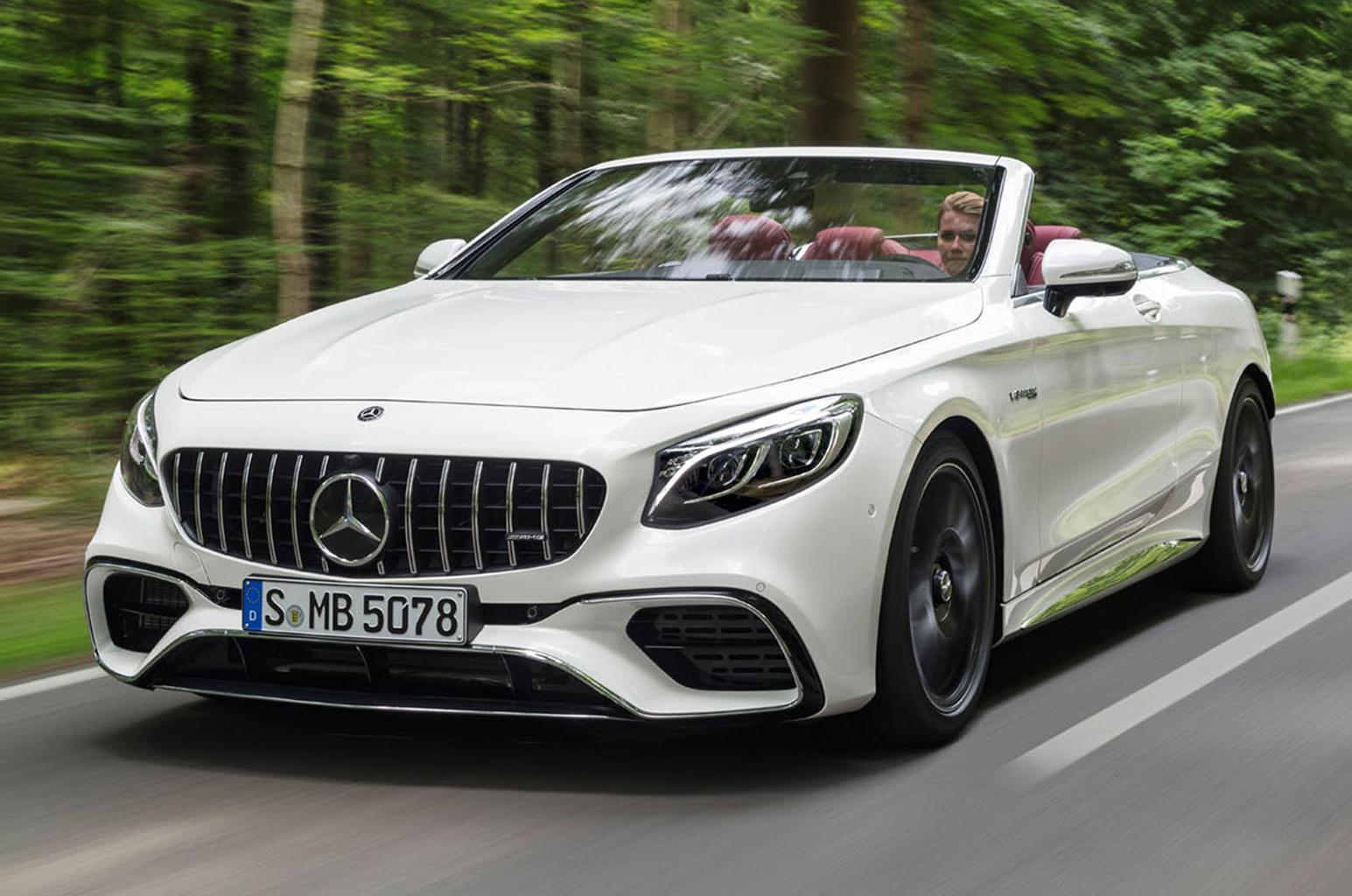 The Stonic is Kia's answer to the Nissan Juke, and will be the Korean manufacturer's smallest SUV. It's based on the Rio hatchback, and will share its engines with that car. Personalisation plays a big role, here, as buyers can choose from 20 two-tone paint combinations as well as five roof colours.

Read our full review of the Kia Sportage 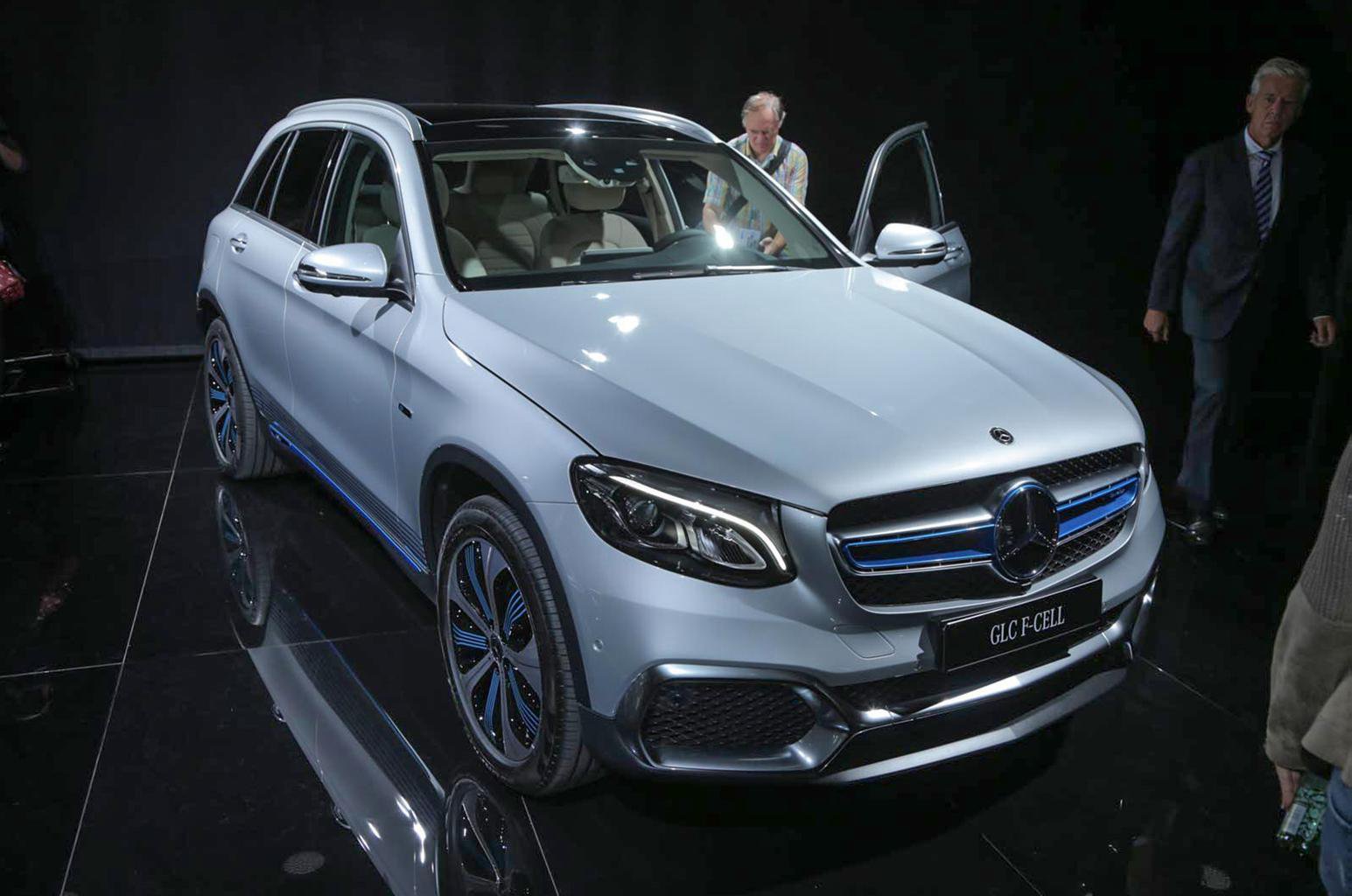 The Land Rover Discovery is already a very capable off-roader, but this SVX version – created by Land Rover's Special Vehicle Operations team – features agressive new front and rear bumpers, chunky all-terrain tyres, LED lights on its roof and a snorkel exhaust. Power comes from a 5.0-litre V8 petrol engine producing 518bhp. The Discovery SVX is due to go into production next year, though prices have yet to be announced.

Read our full review of the Land Rover Discovery 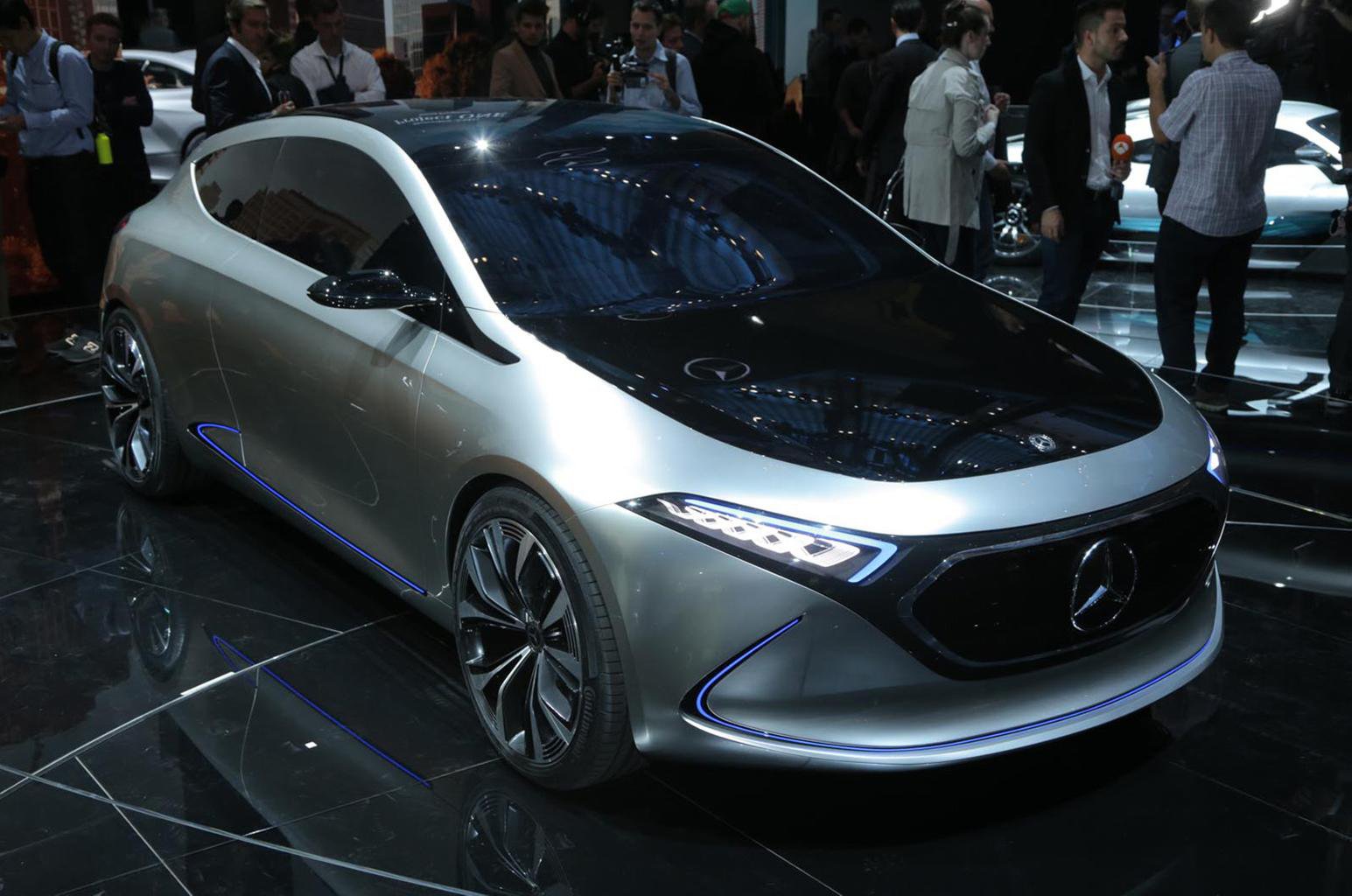 The Lexus CT isn't among our favourite family hatchbacks, but this facelifted version comes with more colour options, new alloy wheel designs and more safety kit. Prices are expected to increase slightly compared with today's car, which starts from £22,585.

Read our full review of the Lexus CT 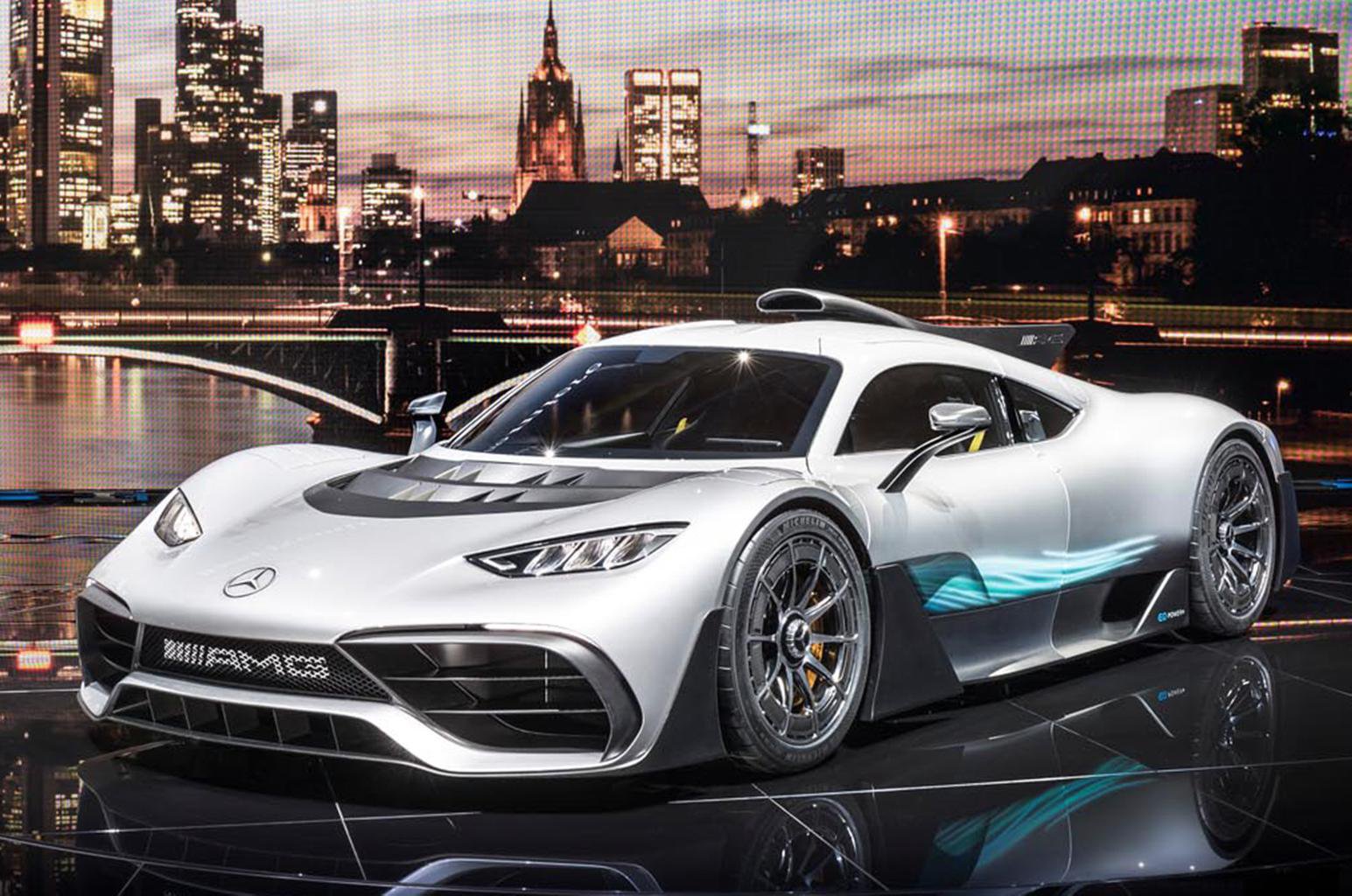 In a similar vein to the CT hatchback above, Lexus has also updated the NX small SUV with more safety kit – including adaptive cruise control – interior upgrades and tweaks to its interior styling. There's also now a powered tailgate, and buyers can choose from a wider range of colour options.

Read our full review of the Lexus NX 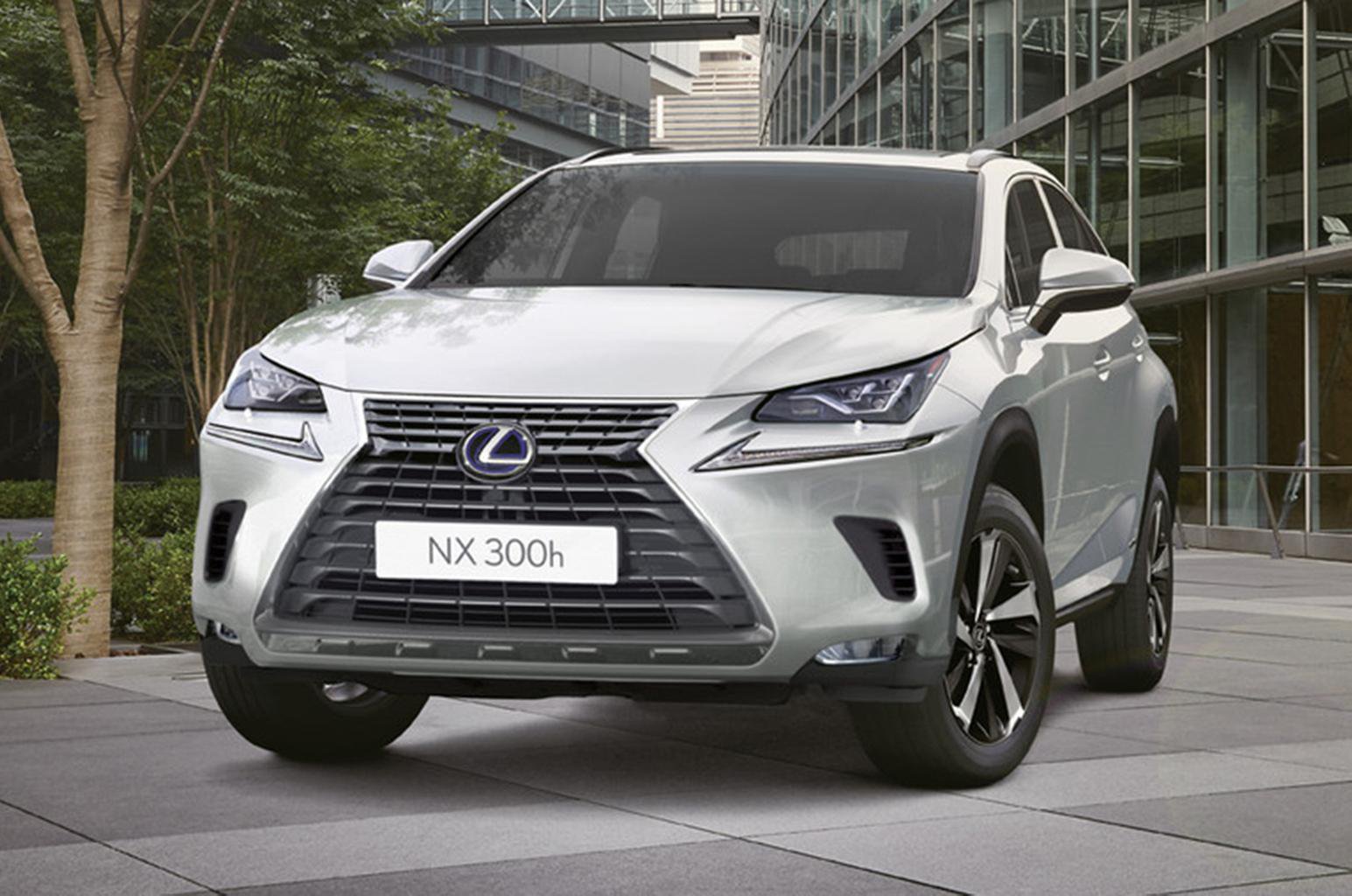 Described as a race car for the road, just 275 examples of Mercedes-AMG's new supercar will be made. It costs about £2 million, and is powered by a combination of a 1.6-litre V6 petrol engine and an electric motor – the same setup used in Mercedes' F1 race car. The Project One comes with some truly impressive statistics, too. Its 992bhp powertrain can get the car past 124mph from a standing start in 6.0sec, and on to a top speed of 218mph. It can also drive for up to 16 miles on electric power alone and – perhaps most astonishingly of all – is road legal. 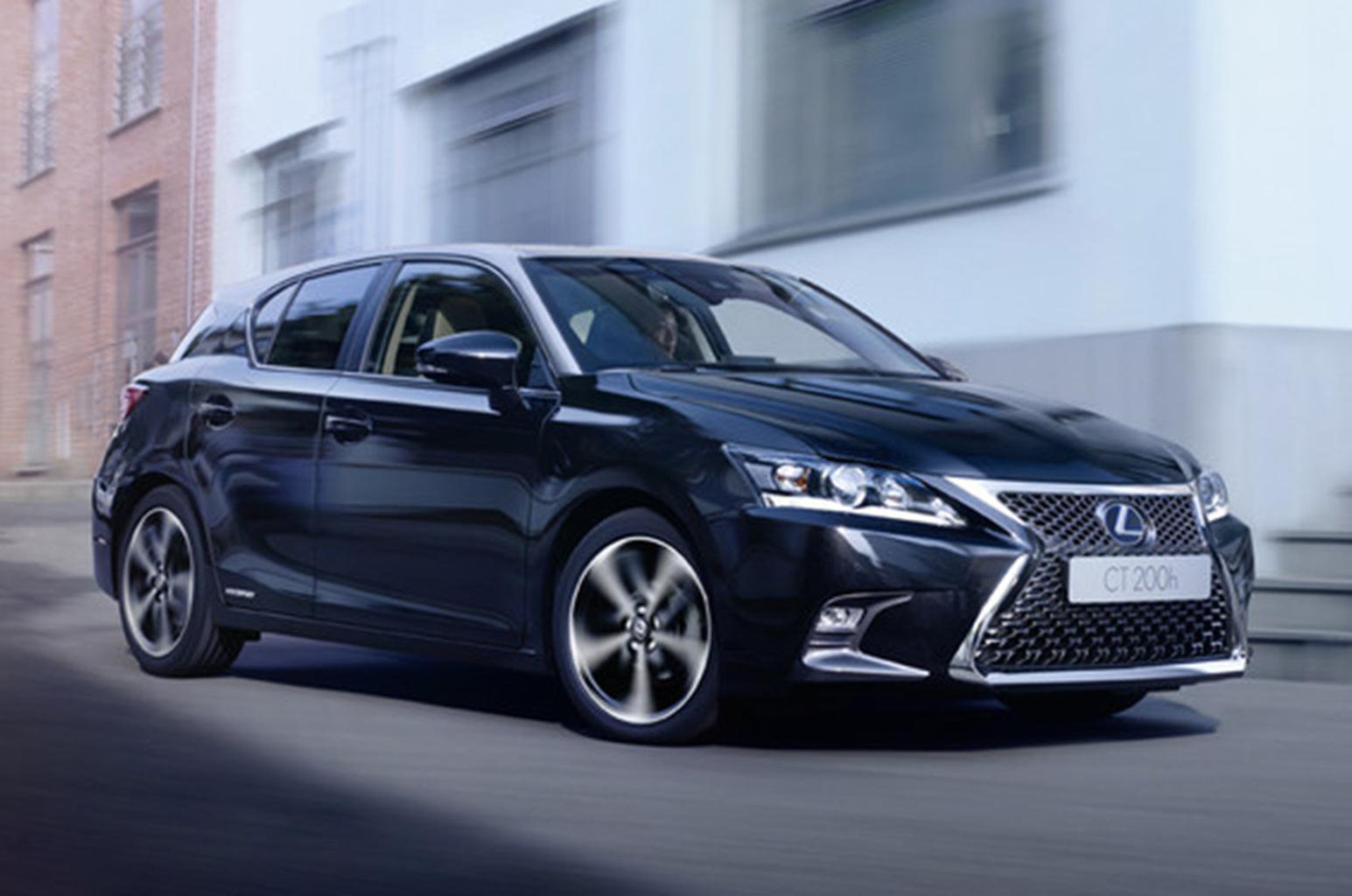 This Mercedes concept car previews the second model from its EQ electric vehicle sub-brand. Taking the form of a family hatchback, the EQA will be the most affordable option in the EQ range, and will go on sale in 2020. It's claimed to have a driving range of 249 miles, and will be pitched as a direct rival to the recently refreshed BMW i3. Among the EQA's features is a virtual grille which changes its appearance according to which driving mode is selected. 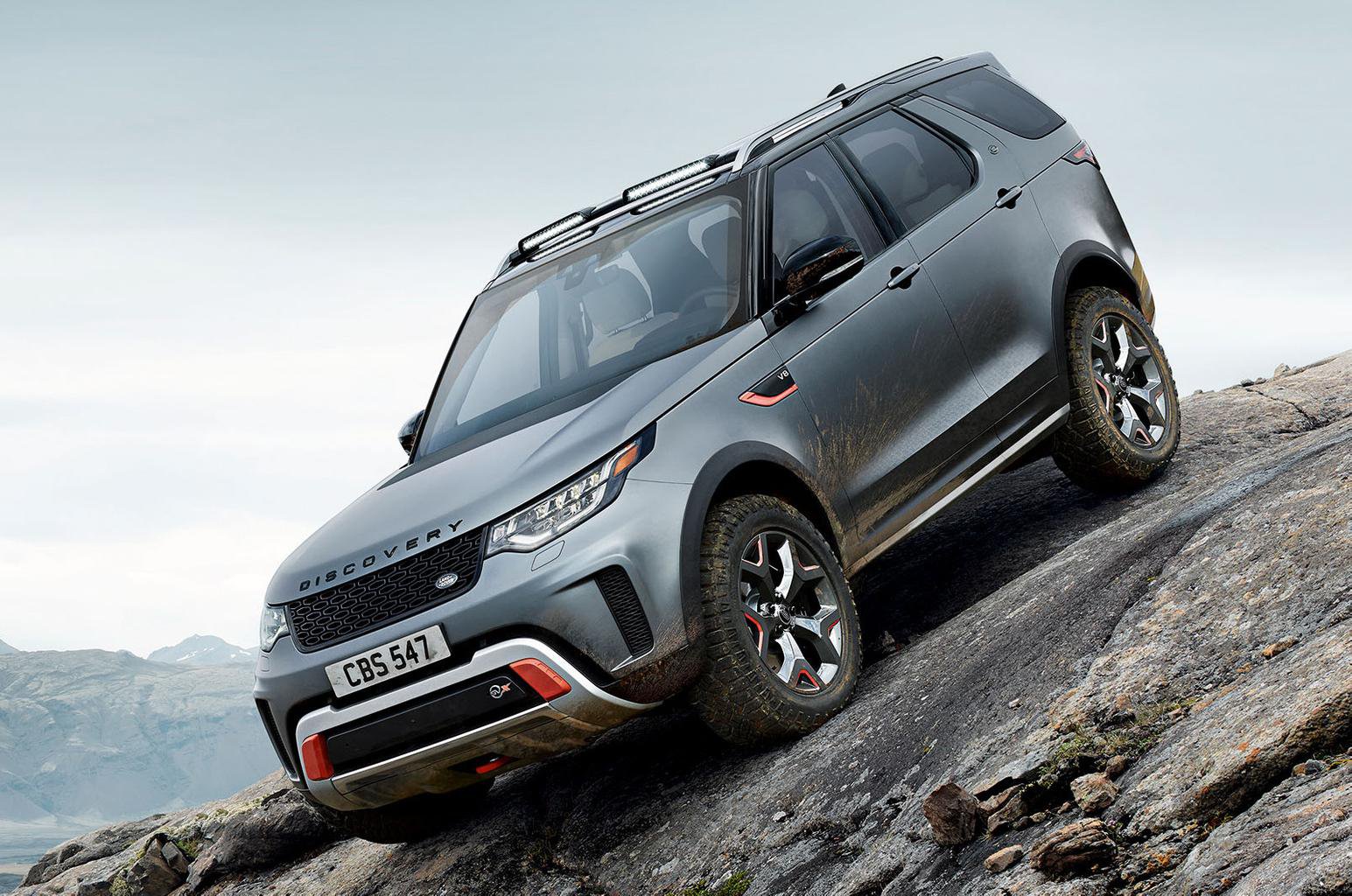 There's not currently an electrified version of the GLC SUV, but that will change later next year when Mercedes introduces this fuel cell version of the car in selected markets. It's capable of travelling for up to 272 miles on electric power, with 30 miles of that coming from its on-board battery alone. Its dual power system allows the F-Cell to run either from a hydrogen fuel cell, or from a separate battery which can be plugged in to be recharged. Inside, there's a new 12.3in digital instrument cluster and a new touchpad for the COMAND infotainment system.

Read our full review of the Mercedes GLC 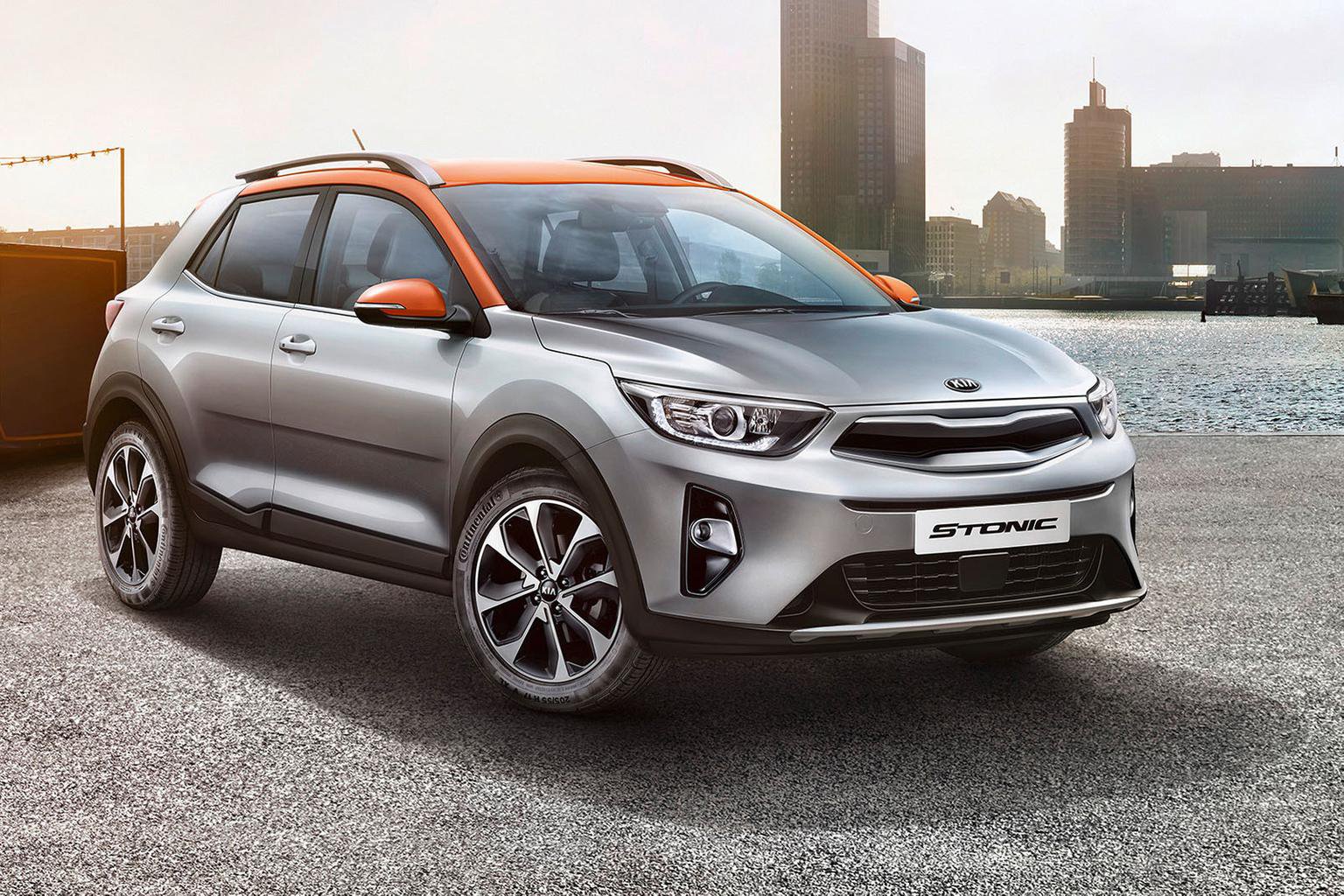 We've already been impressed by the recently updated S-Class saloon, and now it's the turn of the Coupé and Cabriolet variants to receive the same upgrades. New trim levels and options feature, as does a new 4.0-litre V8 petrol engine in the S560 models. Prices for the S-Class Coupé will start from just over £100,000, while the open-top Cabriolet will carry a price tag of around £111,000.

Read our full review of the Mercedes S-Class