Home
Feature
Geneva motor show 2020: all the star cars to watch out for
feature

Hybrid Mercs, BMW's answer to the Tesla Model 3 and an all-new Audi A3 – here's everything you need to know about the new models that will be at the Geneva motor show...

Of all the motor shows taking place in 2020, next week's Geneva motor show is one of only a handful you should keep an eye on. Why? Well, while motor shows in general present an opportunity for car makers to set out their stalls in terms of new models and new developments, a higher proportion of the cars on display in Geneva will actually end up in UK showrooms.

It was thought that this year's show might be cancelled, due to the spread of the Covid-19 coronavirus, but for now organisers have decided to go ahead as planned.

Highlights will include the all-new Audi A3 family hatchback, the hot GTI version of Volkswagen's latest Golf and BMW's first fully electric saloon.

Here's everything you need to know:

Save money on the current Audi A3 with What Car? >> 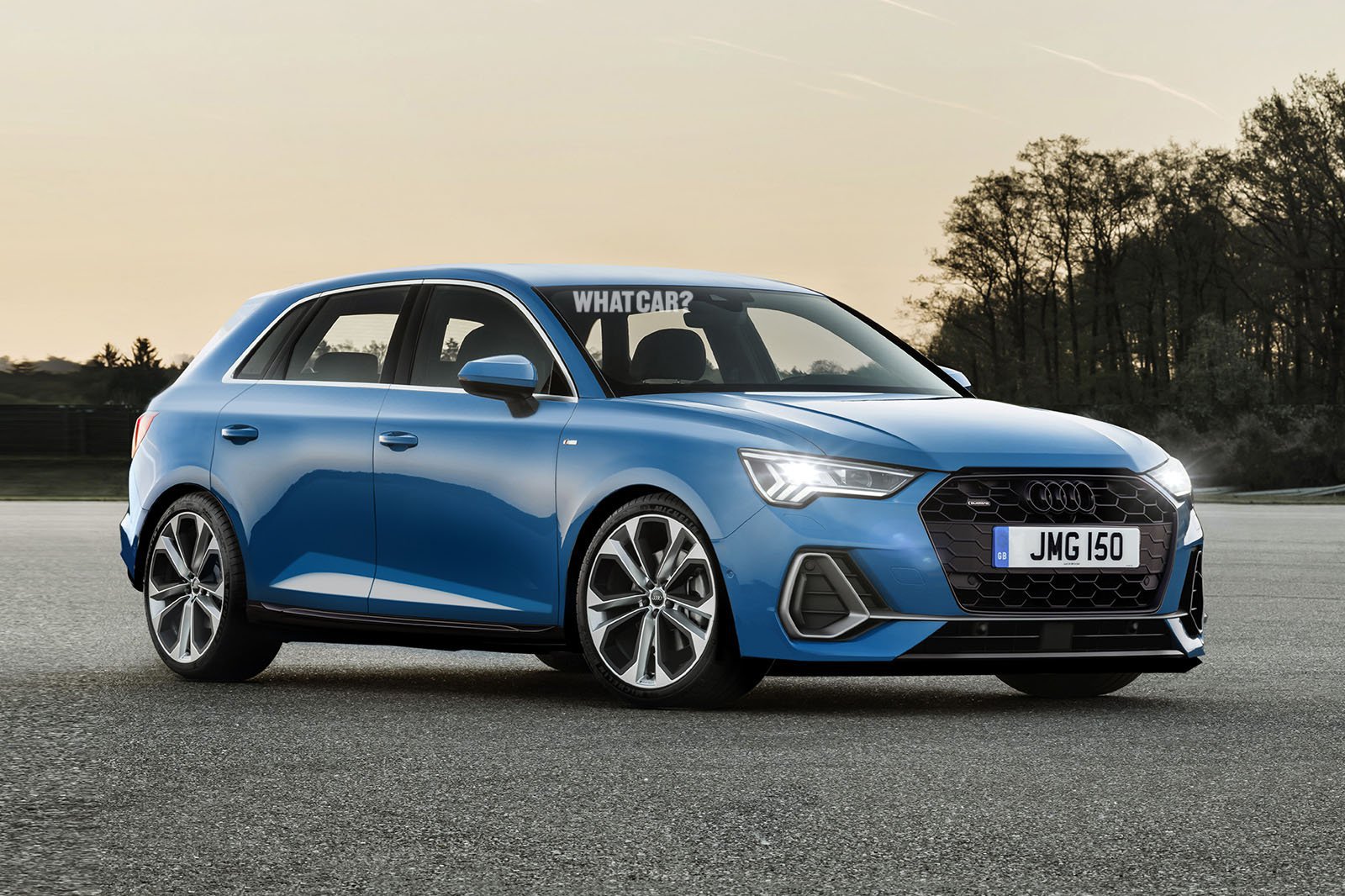 The new A3 is potentially one of 2020's biggest car launches, not least because the current car is still very good indeed. Indeed, it's a former What Car? Car of the Year and our reigning Used Car of the Year.  The new version's underpinnings are based on those of the latest Golf, plus it will feature a plug-in hybrid variant, a plush interior and an infotainment system that's permanently connected to the internet.

Find out more about the all-new Audi A3 >> 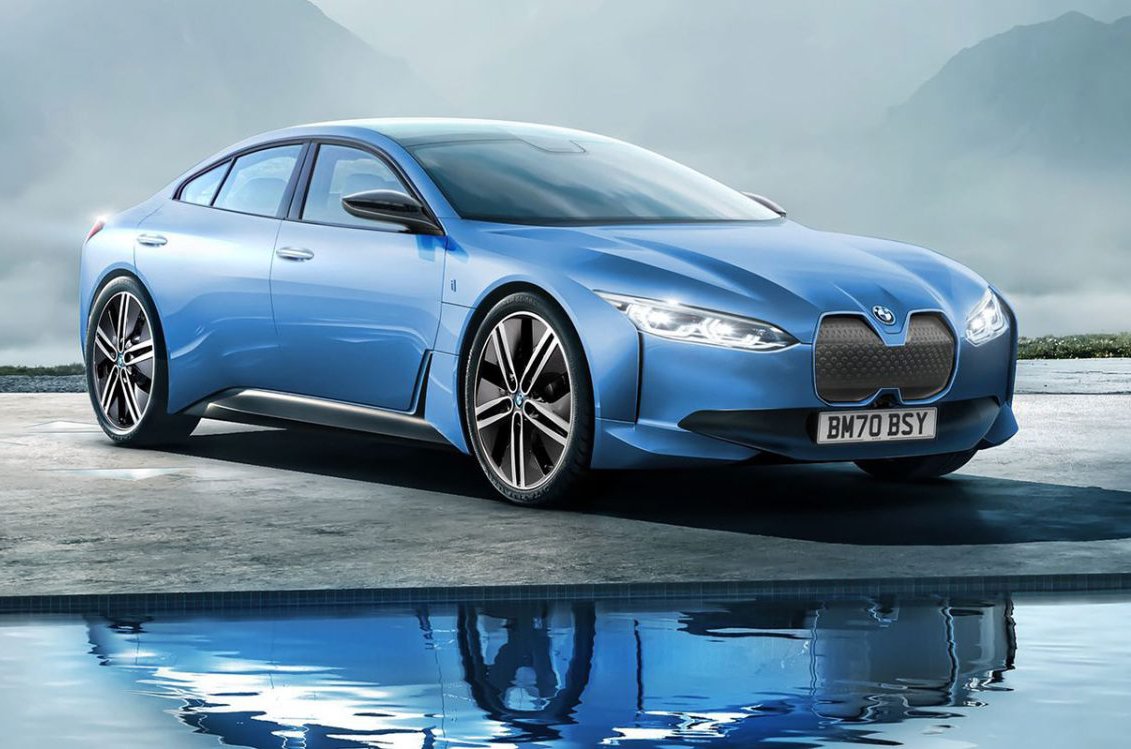 BMW is very much going after the Tesla Model 3 electric saloon with its i4, because it has revealed some very healthy performance figures: 523bhp, 0-62mph in 4.0sec and a top speed of 125mph. The i4 should also achieve a very competitive range of 373 miles, partly thanks to a large (80kWh) battery.

Such is the popularity of the Fiat 500 that, for a time, this new all-electric model will be sold alongside current versions. Set to rival small electric cars such as the Honda E and Renault Zoe, it's expected to offer a range of around 150 miles between charges, with power coming from a single electric motor driving the front wheels. In time, the rest of the 500 range will be refreshed too, with a new estate version, called the Giardiniera, joining the line-up.

Save money on a new Honda Civic Type R with What Car? >> 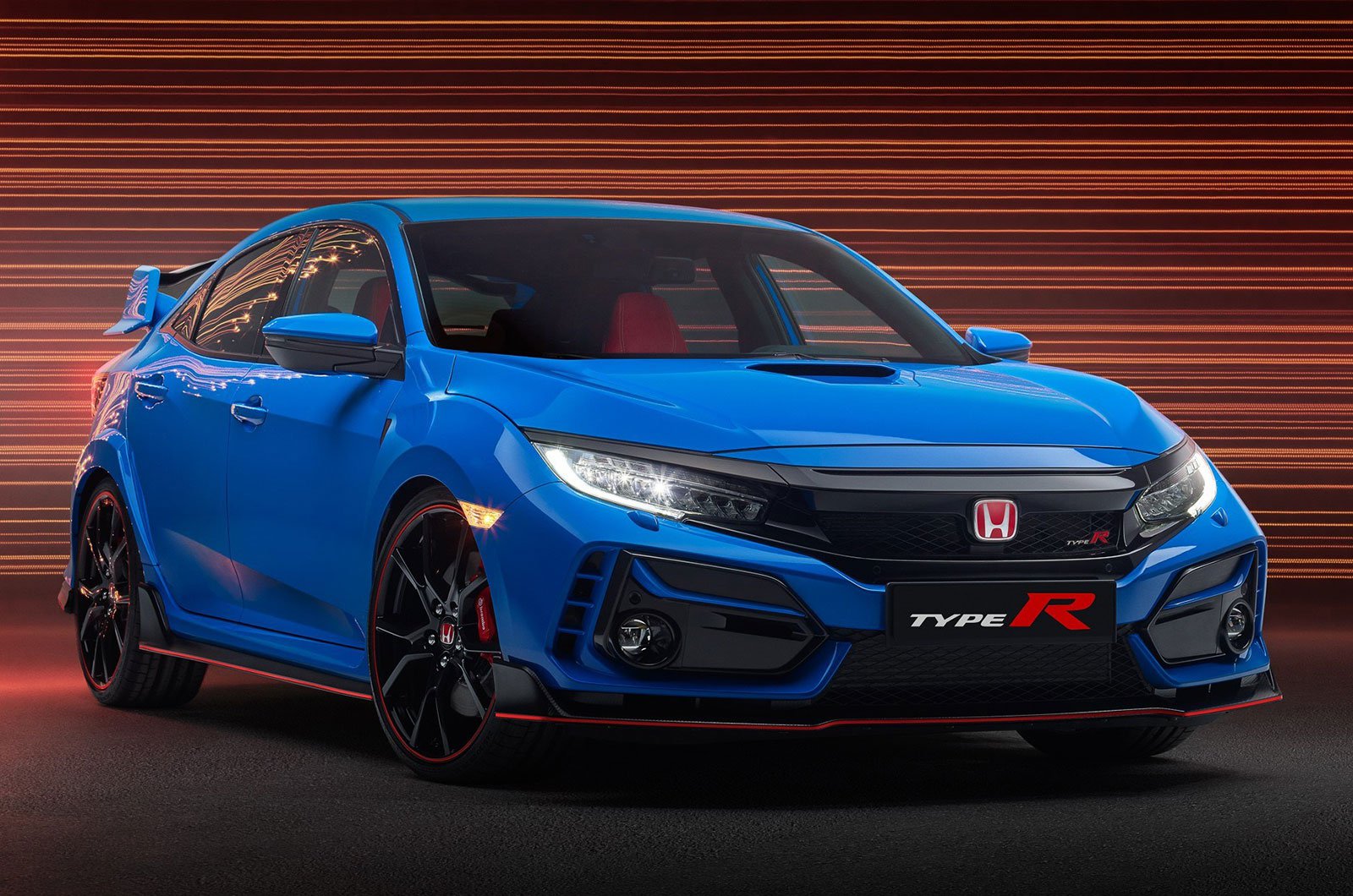 It's safe to say that we're big fans of the current Honda Civic Type R; it's our reigning champion in the hot hatch market. For 2020 the Type R has been given a range of mechanical upgrades, including better brakes and tweaked suspension. Power is unchanged, but drivers now get safety aids including lane-keeping assistance, traffic sign recognition and adaptive cruise control as standard.

Next: more of the Geneva motor show's star cars >>