Prices for almost all of Honda's UK models will rise over the coming months, with the entry-level Civic now starting at £16,470... 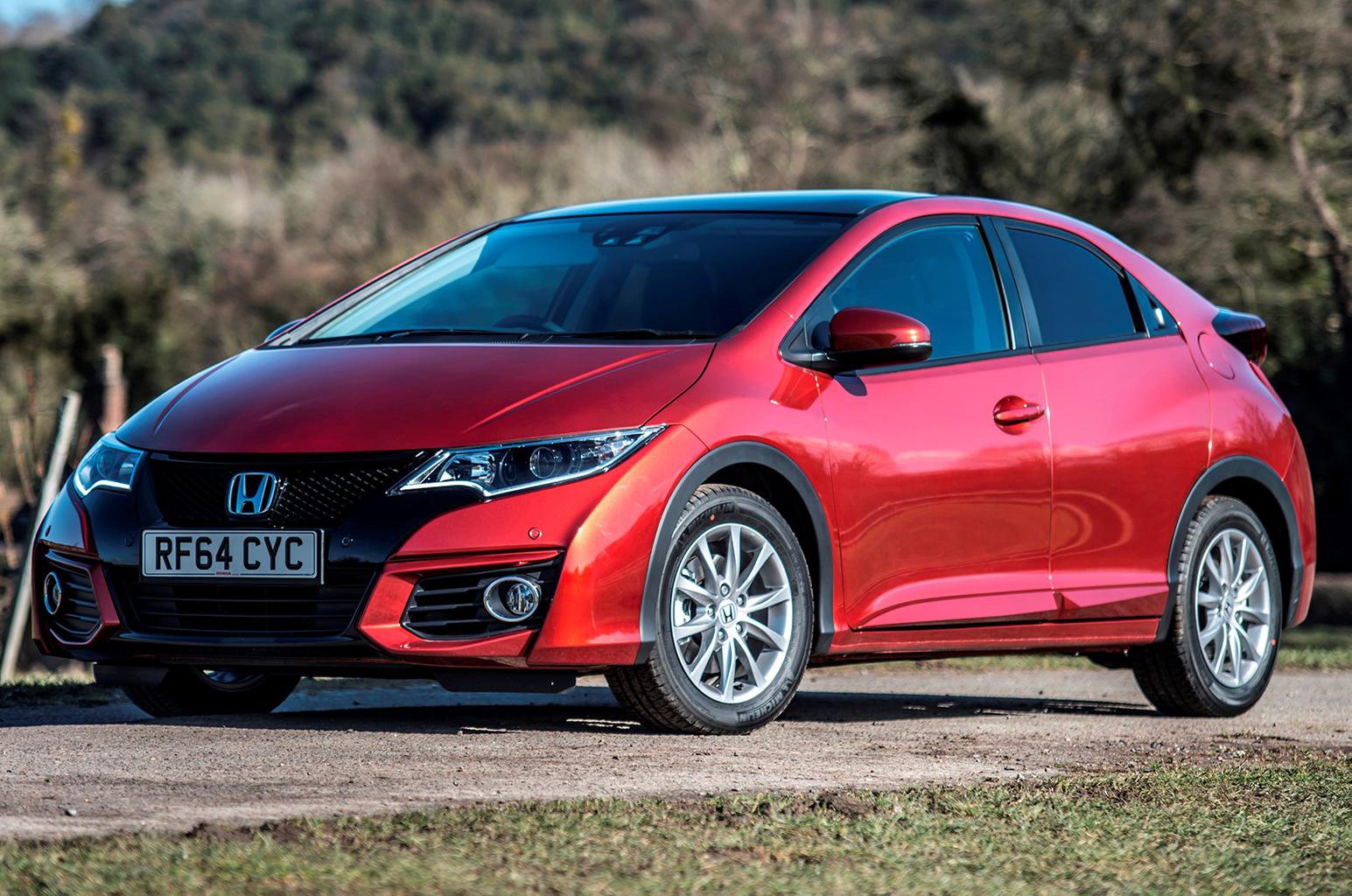 Honda is raising the prices of its current UK line-up by an average of 2.3%.

The rise, which has been put down to competitors raising their prices over the past year, affects the whole of Honda's UK line-up with the exception of the recently launched Civic Type R. Honda stresses that its prices have largely remained unchanged since January 2014.

Managing director of Honda UK Philip Crossman said: "In the wider context we must ensure industry price competitiveness. To achieve this we have undertaken a comprehensive review of our product pricing over the past three years to understand where Honda sits in comparison to our main competitors, and have determined that we need to raise prices accordingly."