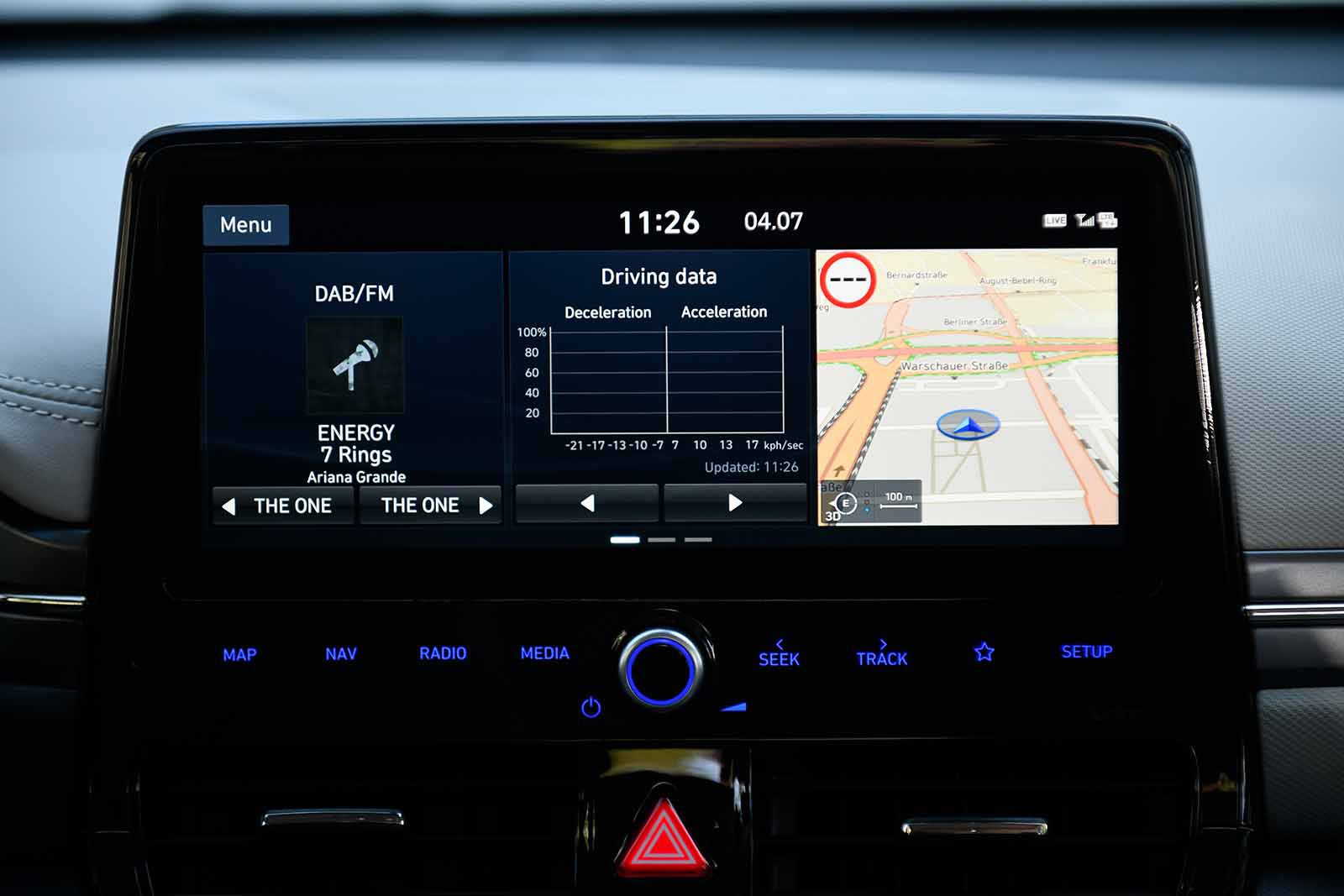 8 December 2017 – Patience is a virtue with the Hyundai Ioniq

As a bit of a hybrid sceptic, I didn’t feel completely at ease when I was handed the keys to our long-term Ionic hybrid. I know that they are ideally suited to congested city driving – just look at the number of them crawling around the capital as taxis – but they don’t seem to provide stellar economy outside of that environment. Faced with a five-hour late-evening drive to my overnight halt, I grabbed the fob and set off.

That’s when the tyre pressure warning light decided it would be a great opportunity to test my patience. When it’s your own car, you build up an amount of trust in it – something that increases the more time you spend with the car and the more often you check its vitals. Tis does not happen when it's a new car. First stop, then, would be the local filling station. 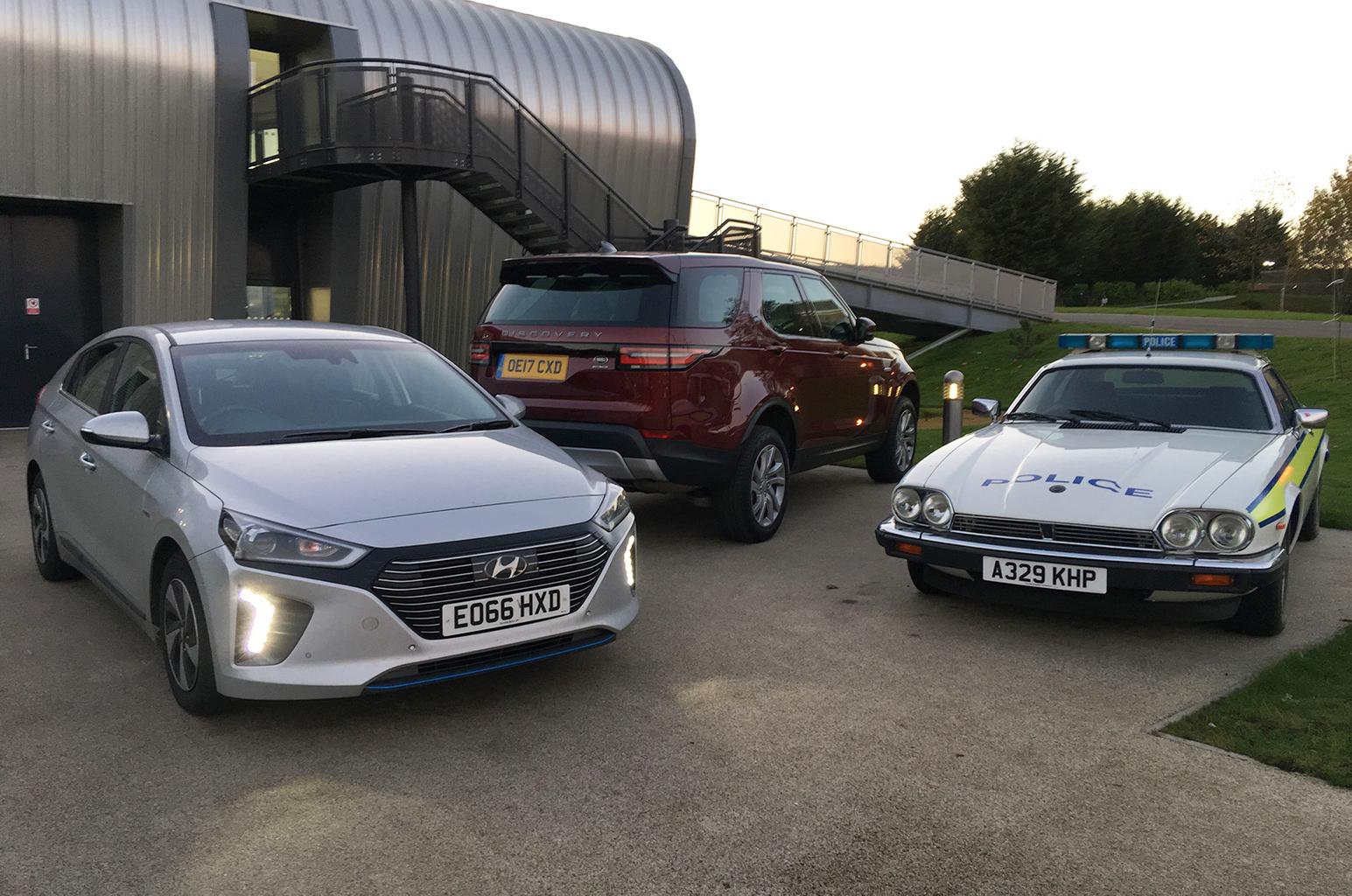 Unfortunately, I was greeted with a big, fat 'out of order' sign taped to the air machine. "Okay, maybe I can reset the system," I thought to myself. This was the point when I felt the planets were aligned against me, because the tyre pressure monitoring system in the Ioniq cannot be reset using the onboard computer. You need to inflate the tyres to the correct pressure and then drive it for a couple of minutes before the sensors can get an accurate reading. The problem was I had no idea what the figure should be. I could see the pressures were the same for three tyres; the Ioniq believed there was an issue with the offside front wheel.

After giving it a look, a kick and a poke to check that it still has air in it, I carried on with my journey. I continued to check the levels over the next few days to ensure the Ioniq didn’t have a slow leak and the pressures remained constant – and yet the light stayed on. So I gave in and contacted Hyundai for some advice. It suggested that, since it is cold outside, I should up the level to 36psi all round, and that would be enough to satisfy the car. It worked – a quarter of a mile down the road, the light went out. Job done and it only cost me 50p to fix. I may even be warming to the car, especially after finding out how well it did on fuel, but more on that next time.