More for you |
The best 21-plate large SUV offersCitroën Berlingo long-term test reviewE10 petrol - what is it and how could it affect you? Hello to 21-plate day: The best cars you can buyNew Volkswagen ID.3 and Citroën e-C4 vs Kia e-Niro
Home
News
In detail: the face-lifted VW Polo's new technology
news 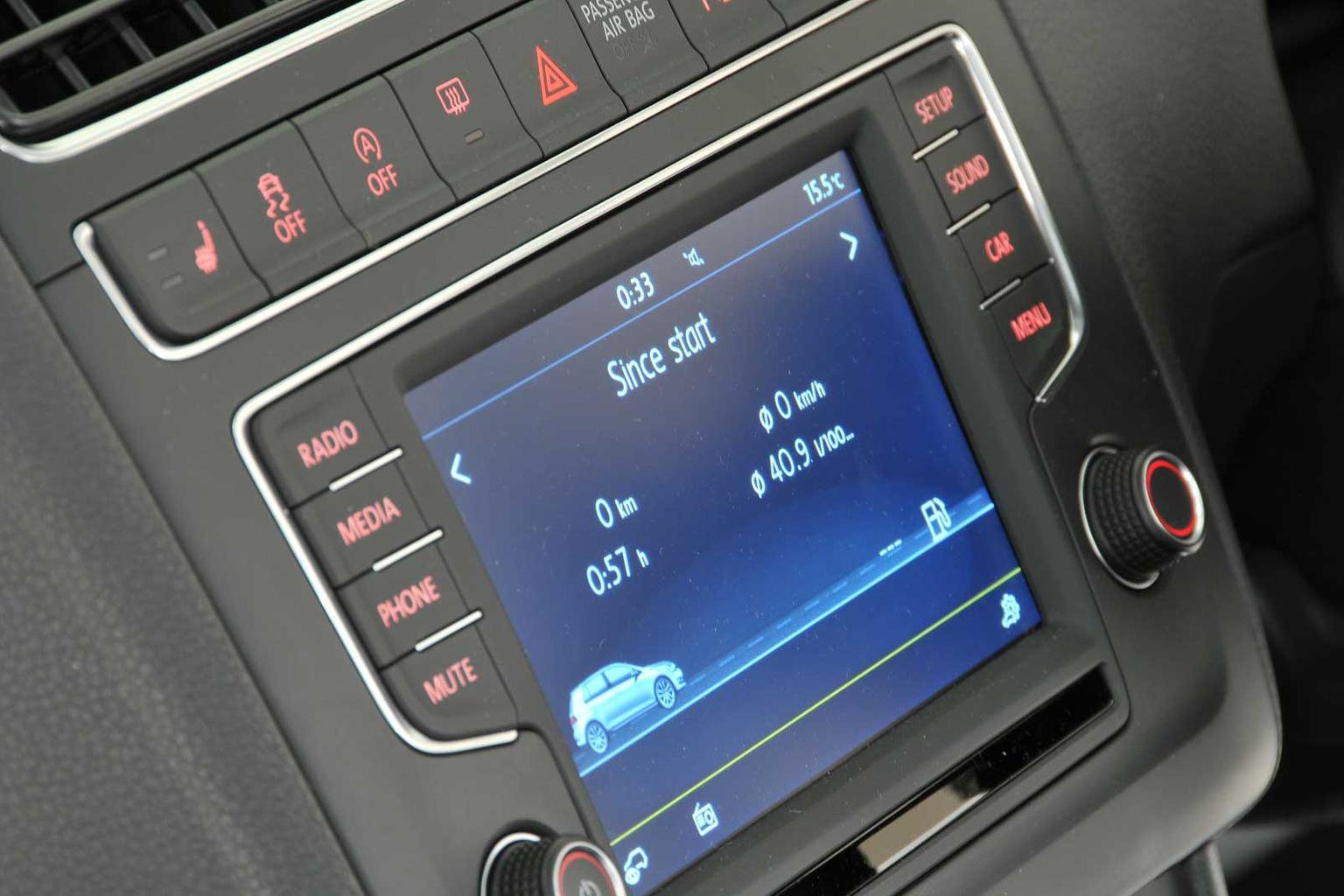 The face-lifted Volkswagen Polo is the first car in the VW Group to come with the company's new touch-screen infotainment system.

The Bluetooth system has been upgraded, and can now pair two phones at once. This will allow drivers to make calls on one, and play music through the second, for example. The USB connections have also been simplified, with phones now connecting via their own cables, rather than a VW-supplied lead.

The biggest addition is the release of a Mirrorlink system, which allows drivers to display their phone's apps on the car's touch-screen. This lets you operate games, internet radio and social media apps.

In theory you could add any app to the system, but they will have to be given a certificate to determine whether they are safe to be used on the move. This means that drivers would be able to use radio or navigation apps, but not social media, while on the move.

Only Android and Symbian operating systems are currently compatible - Mirrorlink doesn't work with Apple devices yet. Volkswagen is hopeful that Apple will give permission for Mirrorlink to be used with iOS devices. Until this happens, it is unlikely that UK cars will come equipped with the system.

The new Polo also has the advanced phone preparation already used by the Golf. The car boosts the phone reception by using the radio aerial.