Jaguar XE: how it beat the BMW 3 Series

We were the first to test the Jaguar XE against a key rival, the BMW 3 Series. Here's what we found... 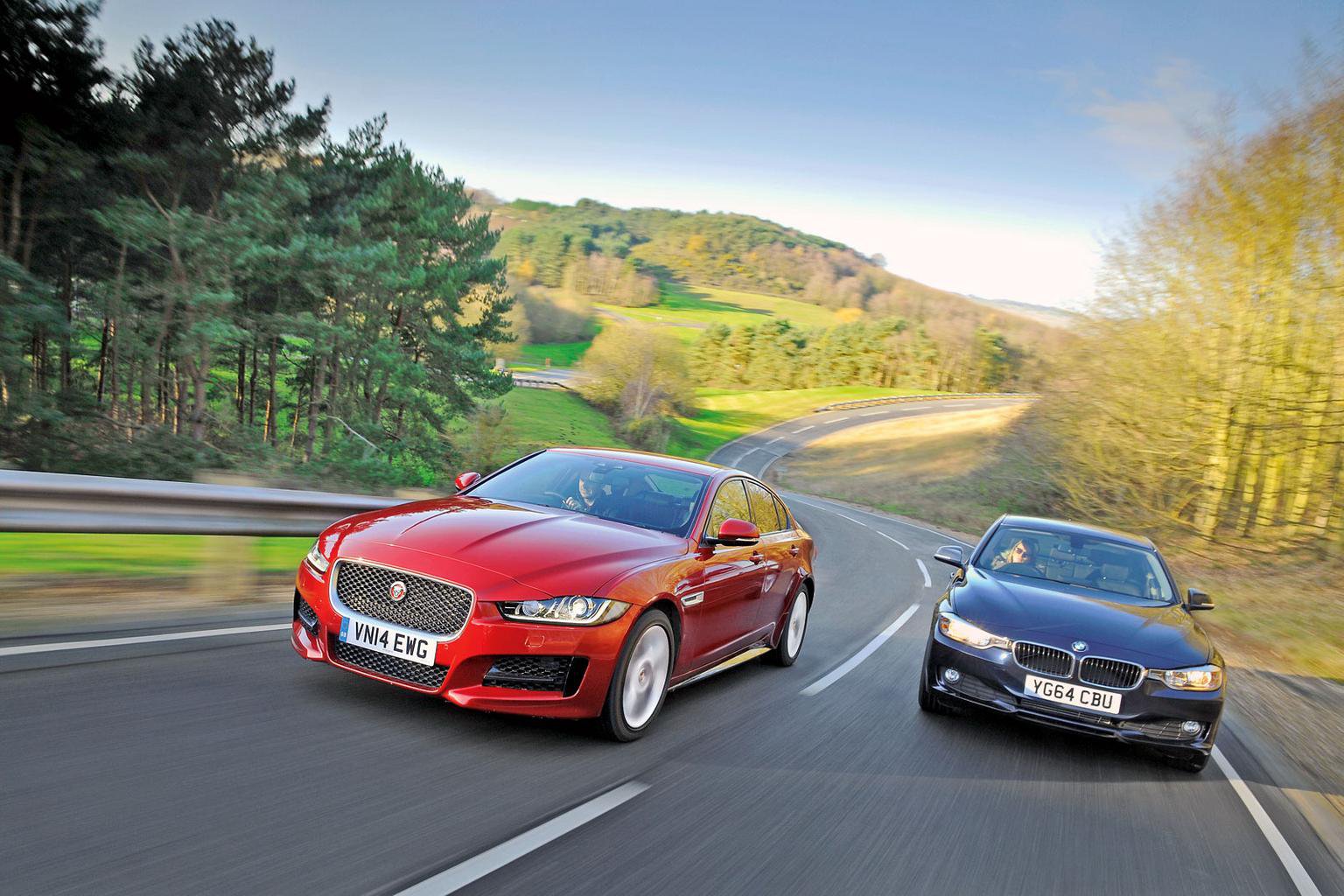 What Car?’s testers have pitched the all-new Jaguar XE against its most impressive rival in an exclusive head-to-head test.

We got our hands on one of the first Jaguar XEs available to drive in the UK. We knew it was good but until we drove it back-to-back with the car it has to beat - the BMW 320d - we didn't know how good. Now we do.

We benchmarked them against each other on motorways, A-roads, B-roads and city roads. We tested their acceleration and braking performance, the noise they generate in the cabin at different speeds, and much, much more. Then we sat down and went through all the numbers in forensic detail, crunching the mpg, the leasing costs and the tax implications.

You can read the full test of the two cars here.

After we declared that verdict, Jaguar asked us to make this video explaining how we’d reached our conclusions – and paid us for its creation. Watch on to find out where Jaguar's all-new compact executive car beats its biggest rival.