* VW plans R models across its range * CC and Golf Estate to get R treatment * Polo R to be made, but not sold in the UK... 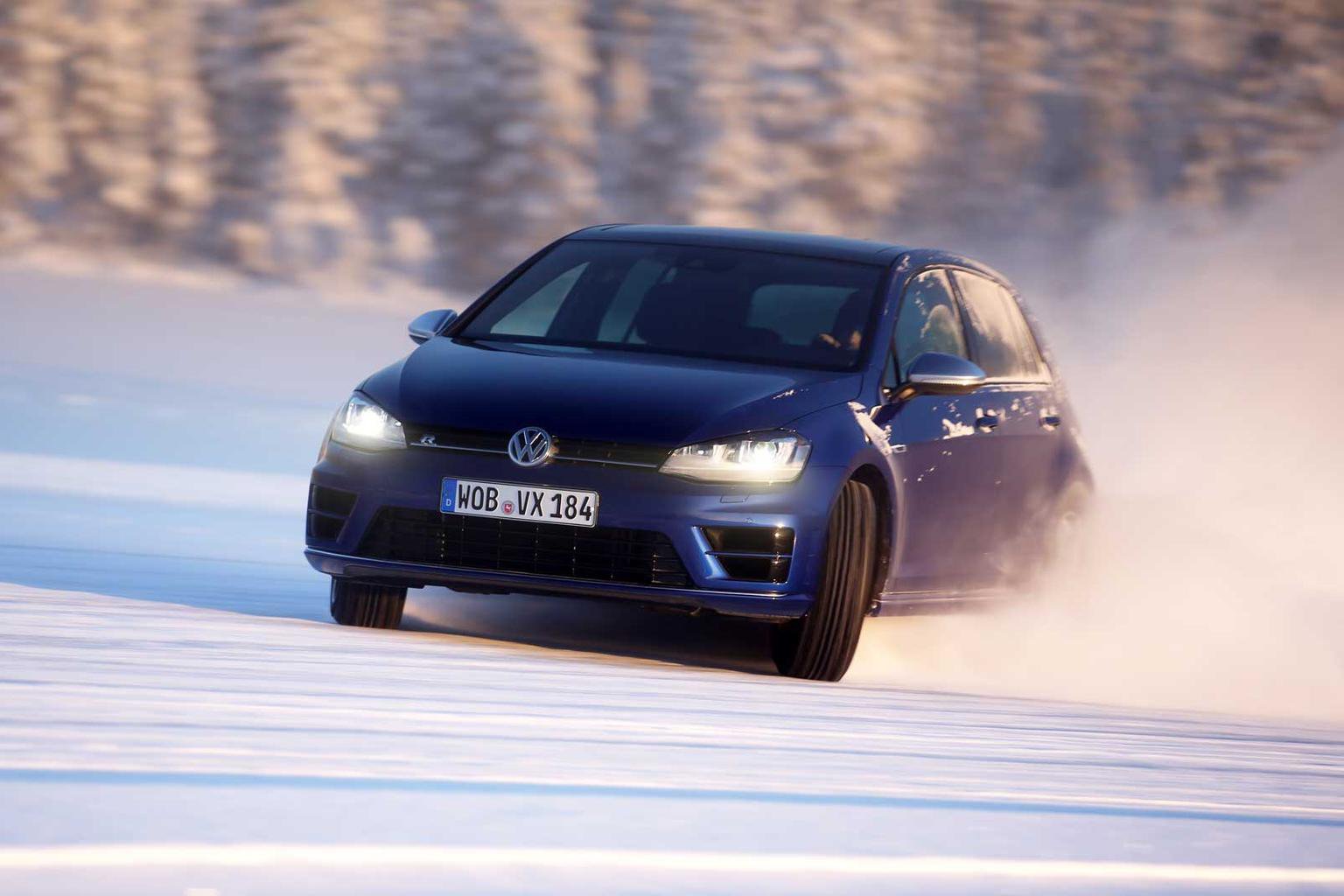 Volkswagen is to introduce a raft of new high-performance ‘R’ models in the next few years, starting with a Golf R Estate later this year.

Ulrich Richter, executive director of Volkswagen’s R brand, told What Car? that 'it will be in the next two to three years that you will really see the R brand grow. We are working on all sorts of things – the CC, the Taigun, and others.'

A new generation of Scirocco R is also likely to be launched in the next year.

However, the standard Passat and Up are unlikely to get the R treatment. Richter said: 'The [Passat] R36 was not a success for us, and we must be sure that we’ll sell enough of them. We definitely won’t do an Up R, either.'

The Golf R Estate will use the same drivetrain as the new hatchback, meaning on-demand four-wheel drive and 296bhp from a 2.0-litre turbocharged engine. That same engine is likely to feature heavily in other R models in the near future.

In the long-term plan, Richter said that they are looking at other power sources, including electric engines.

'We are already working on the Golf Mk8, and I think the R will be able to do 62mph in four seconds. Of course, it’s a Golf so it must also carry five people, and there will be an electric drivetrain.'

A new 238bhp Polo R is also being tested for mainland Europe and various other markets, but is unlikely to come to the UK. The existing Volkswagen Golf R Cabriolet, which was launched in 2013 and is based on an older platform than the new Golf R hatchback, is going to remain in production for the foreseeable future.